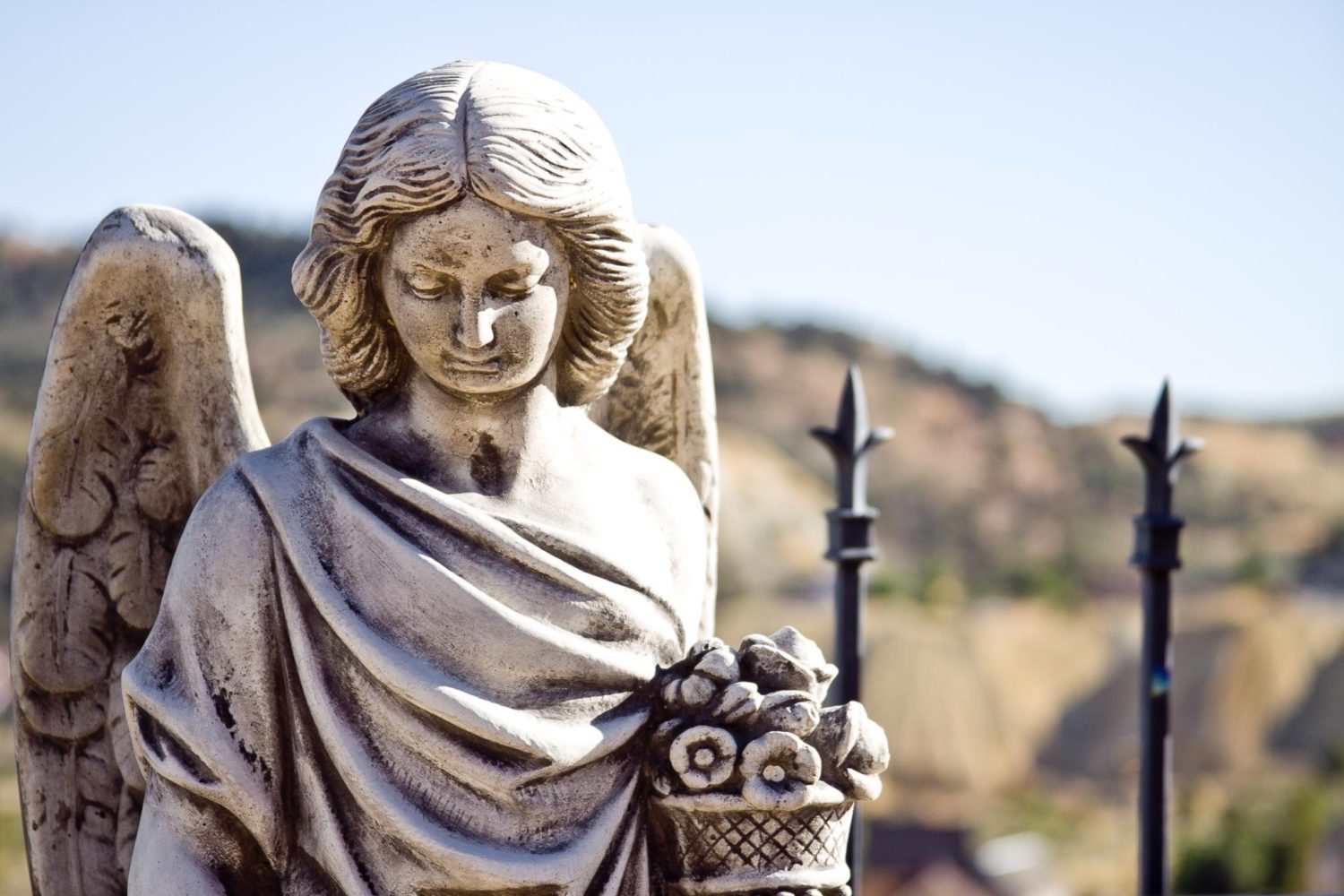 On a dusty hillside outside of Virginia City sits the Silver Terrace Cemetery. Death came to Virginia City early and often. Besides the normally high death rate associated with frontier living in the 19th century, the Comstock was also home to one of the most dangerous jobs in the country, hard rock mining. In the early days of the town people were buried wherever it was convenient, either near their house or later on in the back of the church they belonged to. But as the town’s growth exploded, they realized the need for centralized cemeteries in a dedicated part of town. At first they set up cemeteries way out of town, on Flowery Peak and Scorpion Hill, but those were too far away for most funeral processions, so they knew it had to be closer. 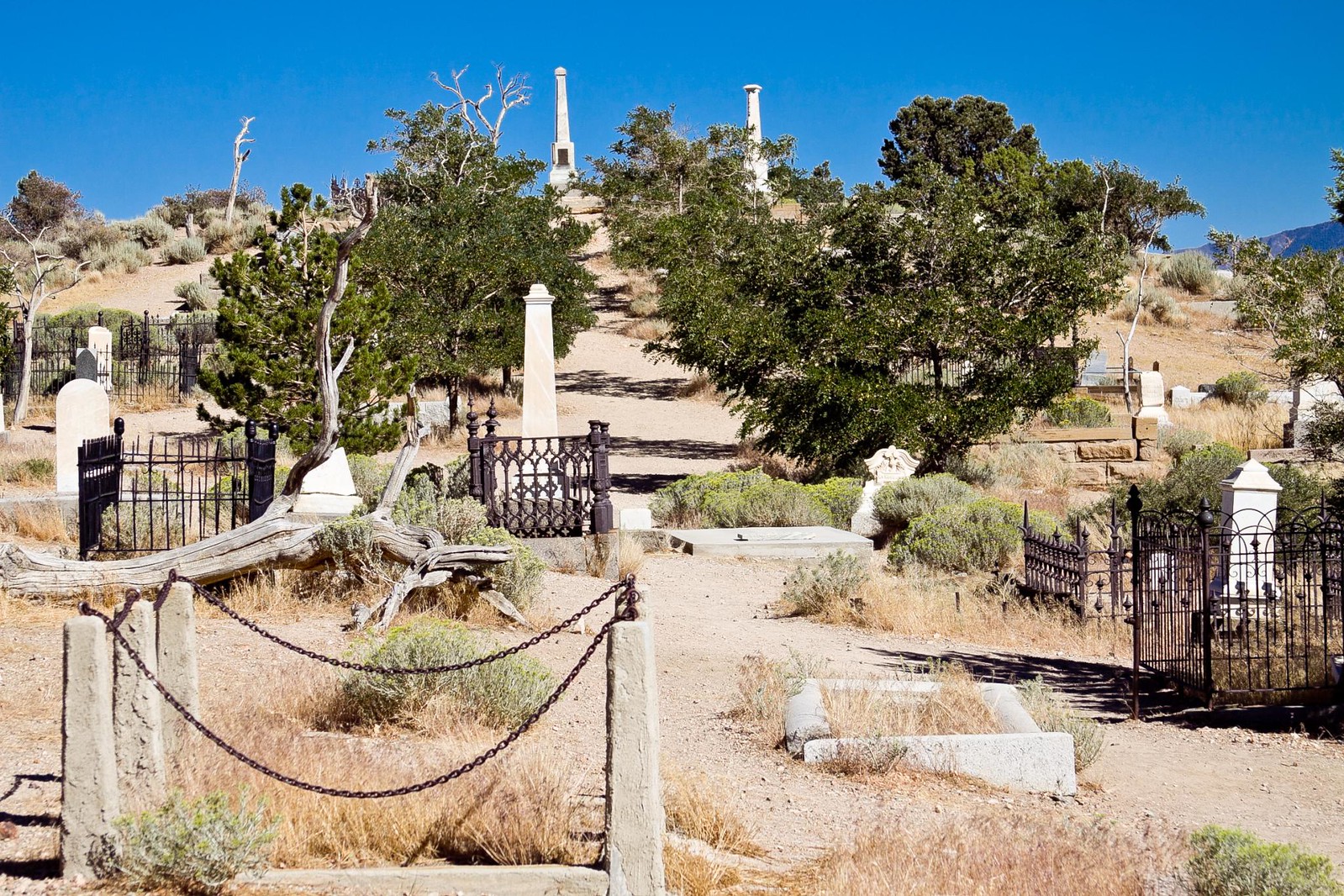 Finally they settled on a location that was at the edge of town, not right in the heart of it, but not so far that it was a major trek to go there. This was called the Silver Terrace Cemetery, and it actually wasn’t just one cemetery. There were areas for the Masons, for fireman, and for Catholics, and several other groups also had their own little corners. Depending on how you count there could really be as many as 15 separate cemeteries here, though when you’re walking around it’s hard to tell where one stops and the next begins. A few fences still stand, but mostly there seems to be no order or reason to the layout of the graves. 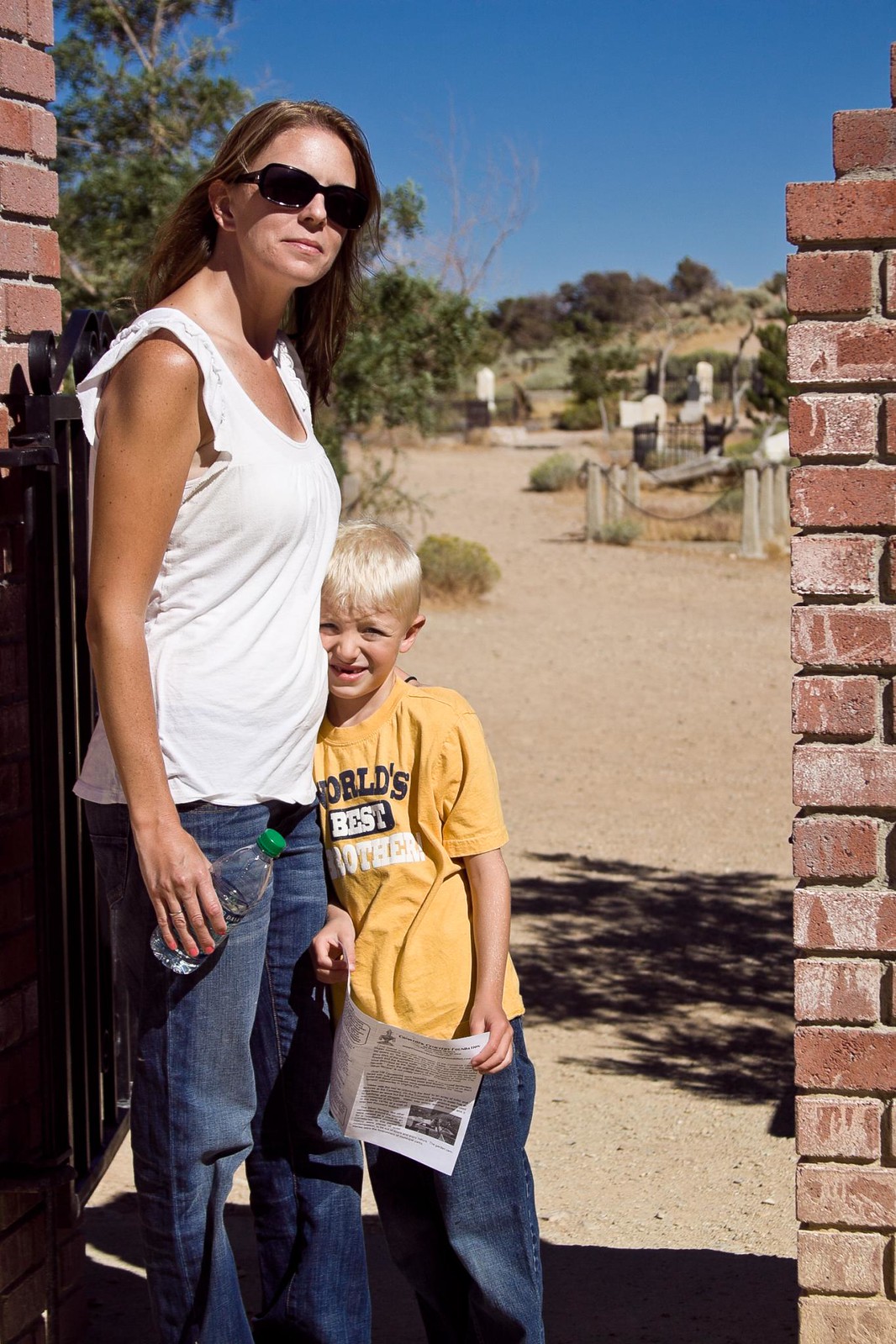 Cemeteries in the 19th century were kept very nicely groomed, and Virginia City was no different. Trees and plants were chosen with care, tombstones were made with the finest marble, and a portion of the city’s water supply was dedicated to keeping the cemetery green. It really was a city park, a place not only to visit the graves of the dead, but also to escape from the bustle of the city. Long ago the cemetery fell into ruin, like much of Virginia City did, and now a foundation exists to keep watch over the cemeteries and make sure they do not deteriorate any more than they already have. 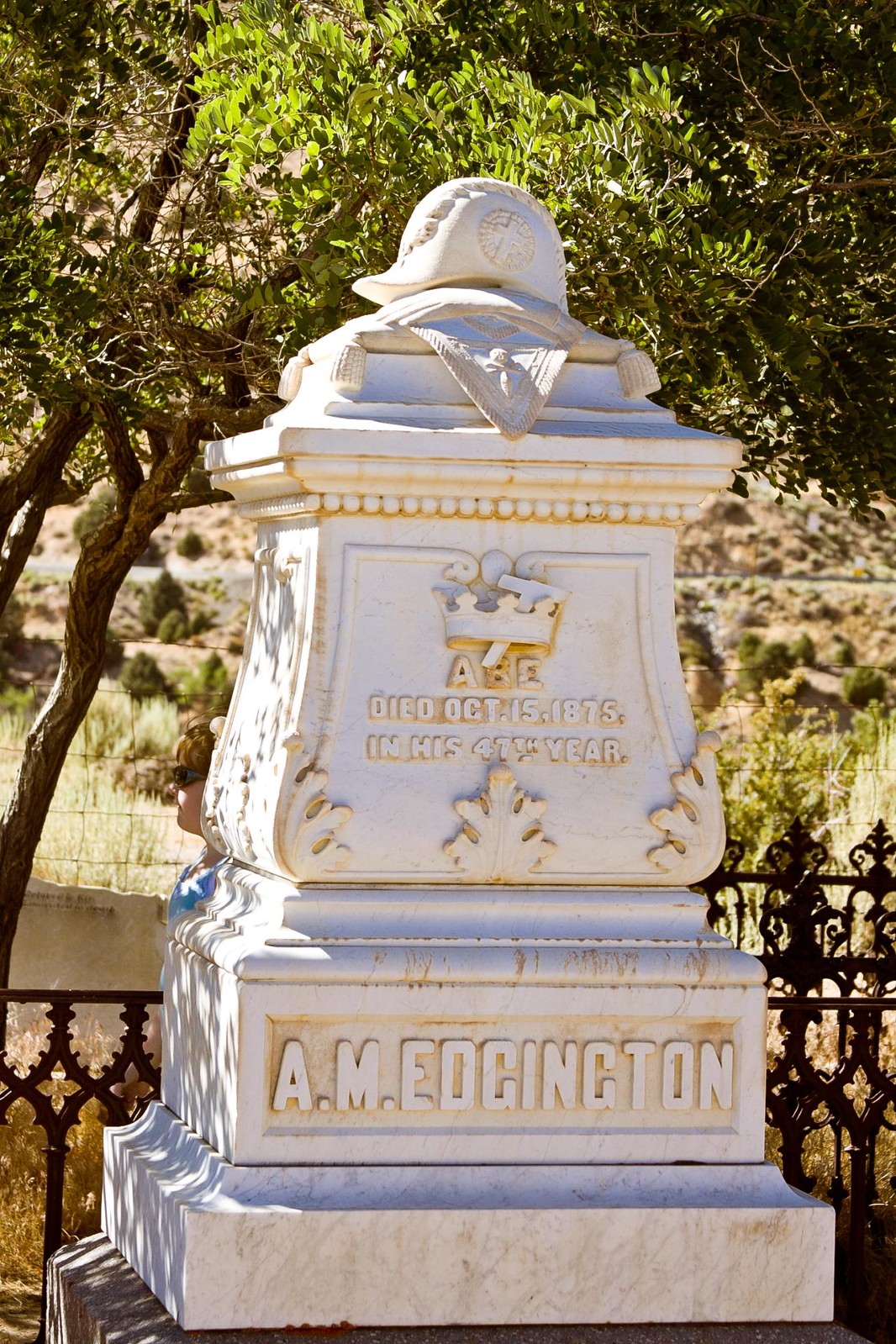 A stroll around the cemetery shows people of all ages interred here. There are many children buried here, sometimes several children from the same family. Life was hard for children, especially with the primitive medical care back then. But you can also find people in the cemetery who lived into their 80s, which was not very common in the 19th century. The cemetery is not closed to new residents, either. A few scattered tombstones can be found from the 21st century, and even a few empty plots with blank headstones, whose future occupants are still walking among us. So this is still a living cemetery, as well as being a popular tourist attraction on the Comstock. 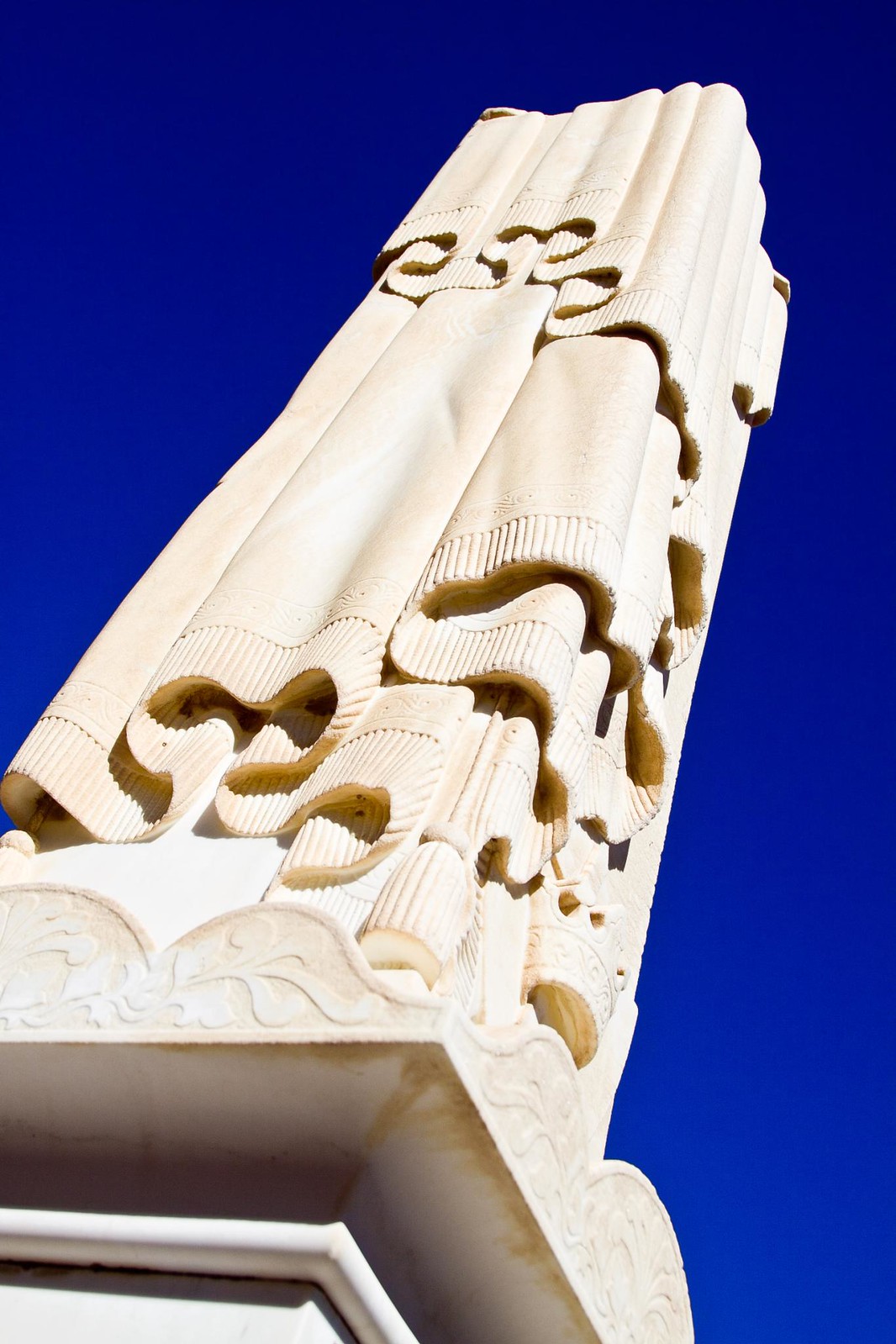 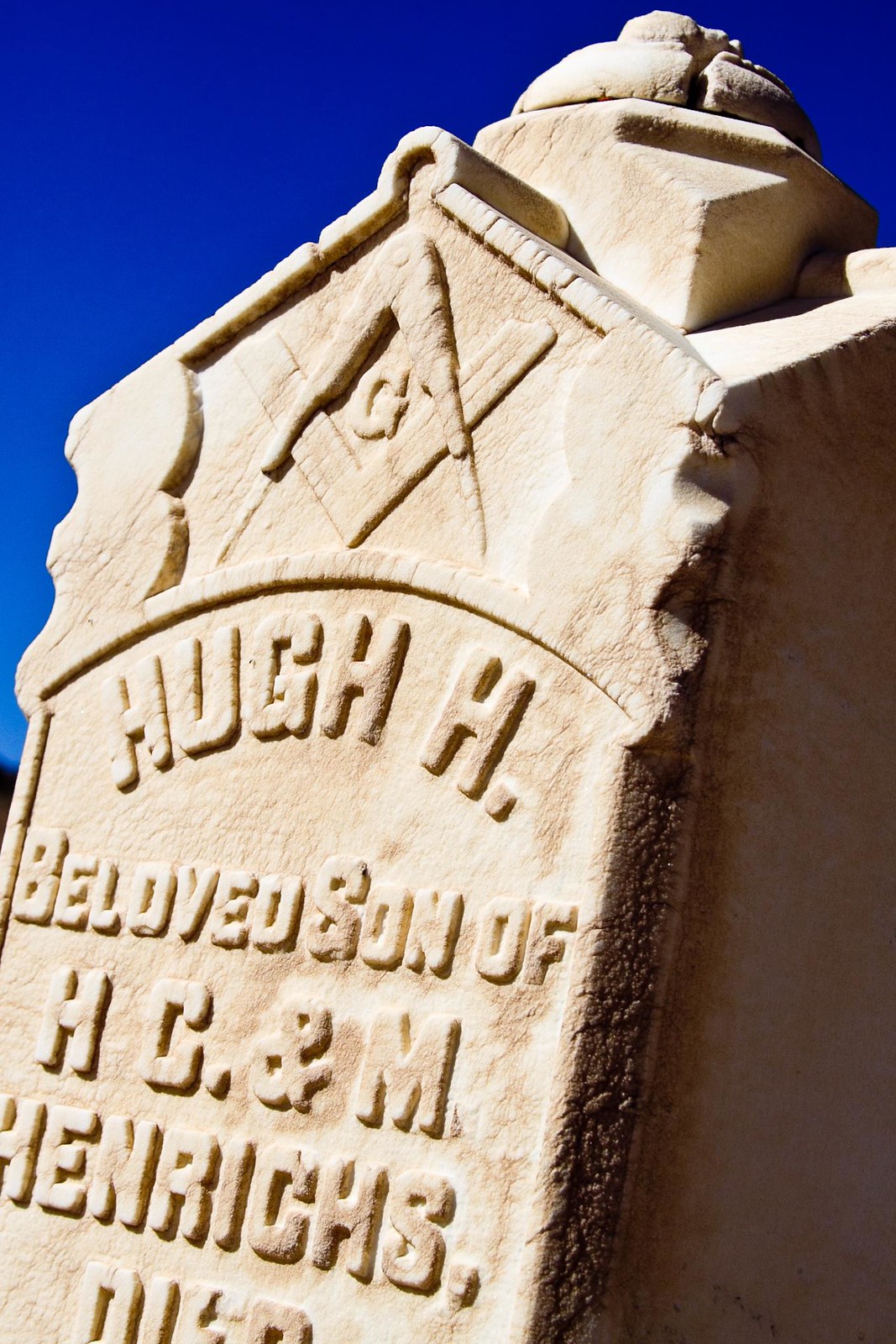 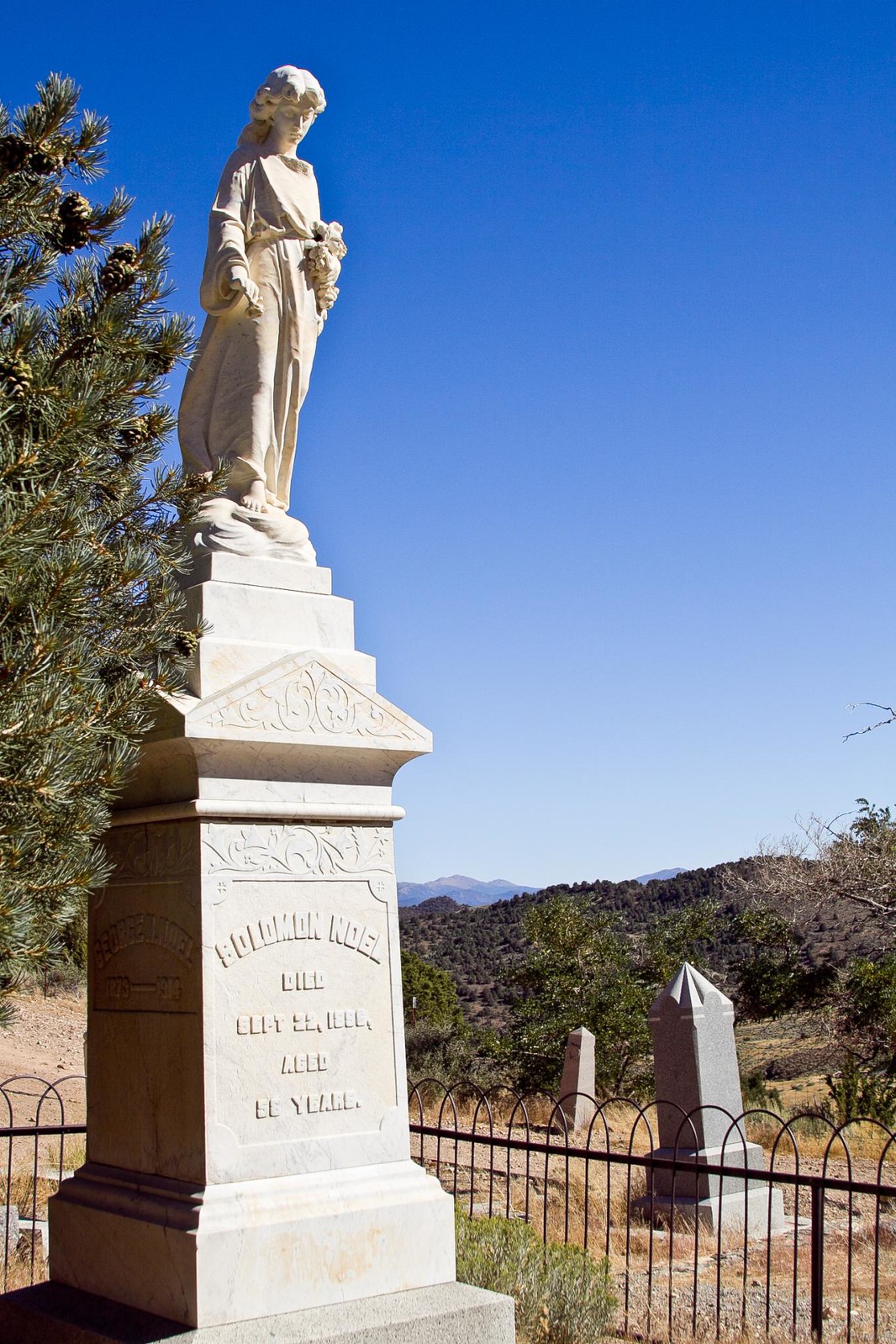 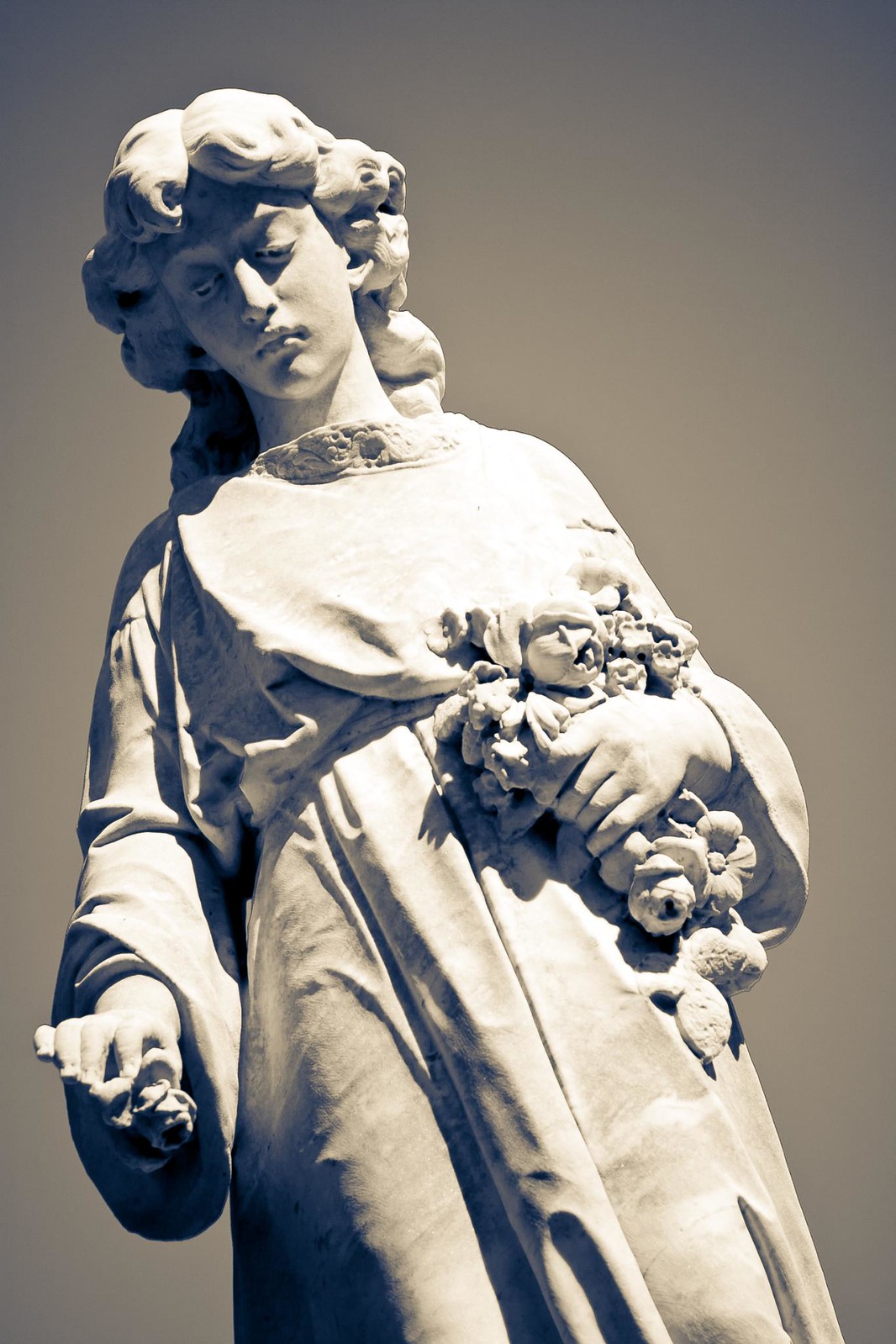 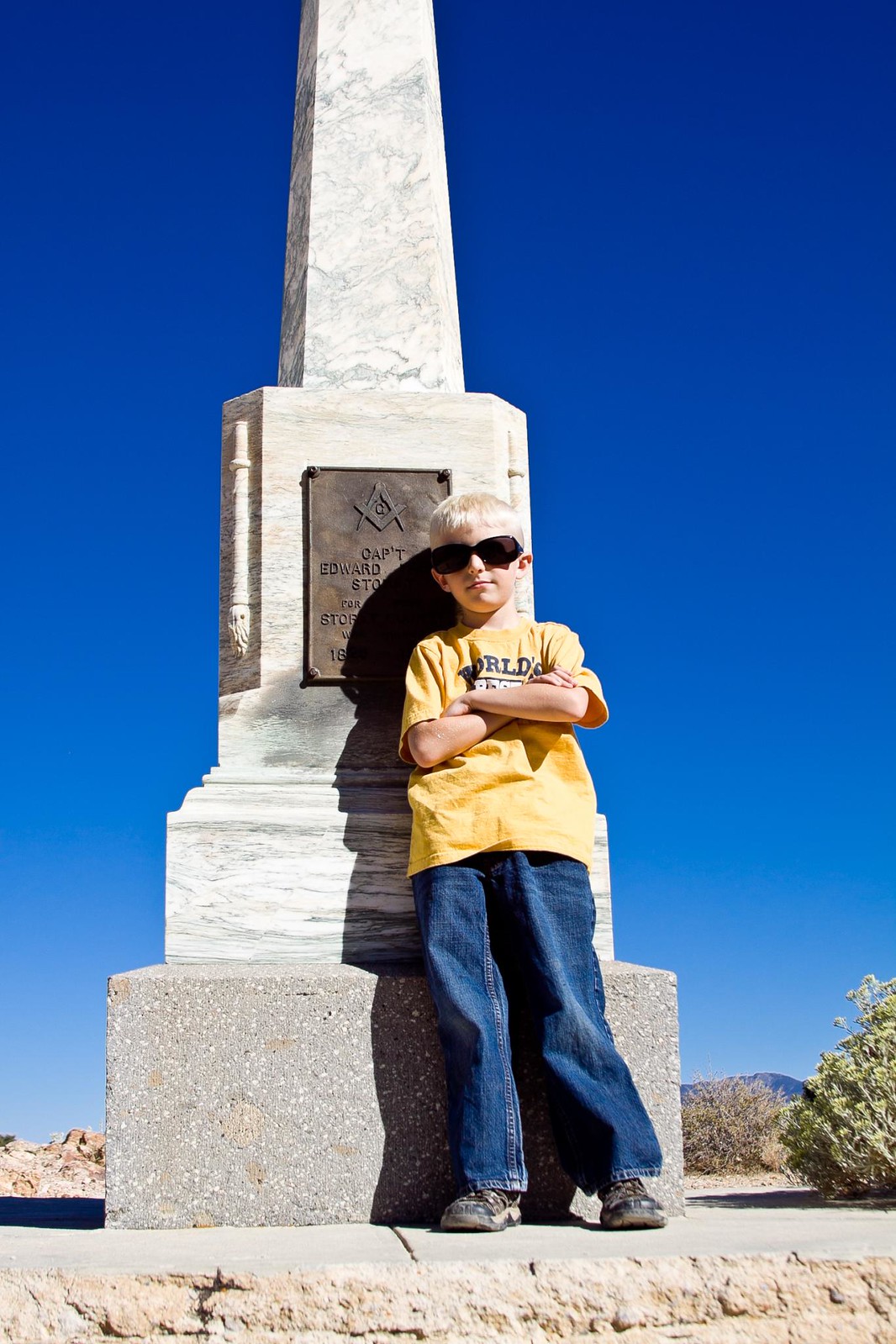 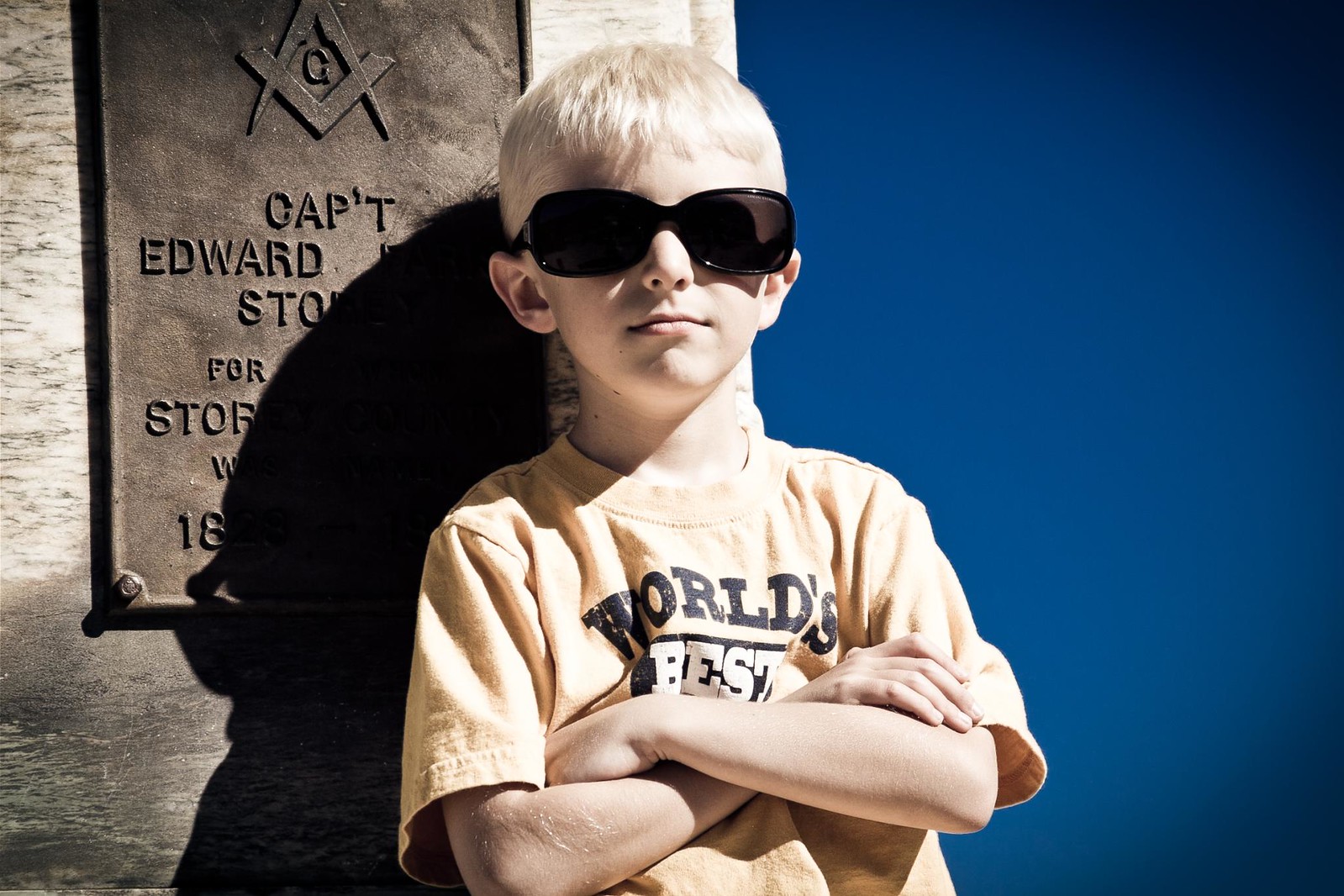 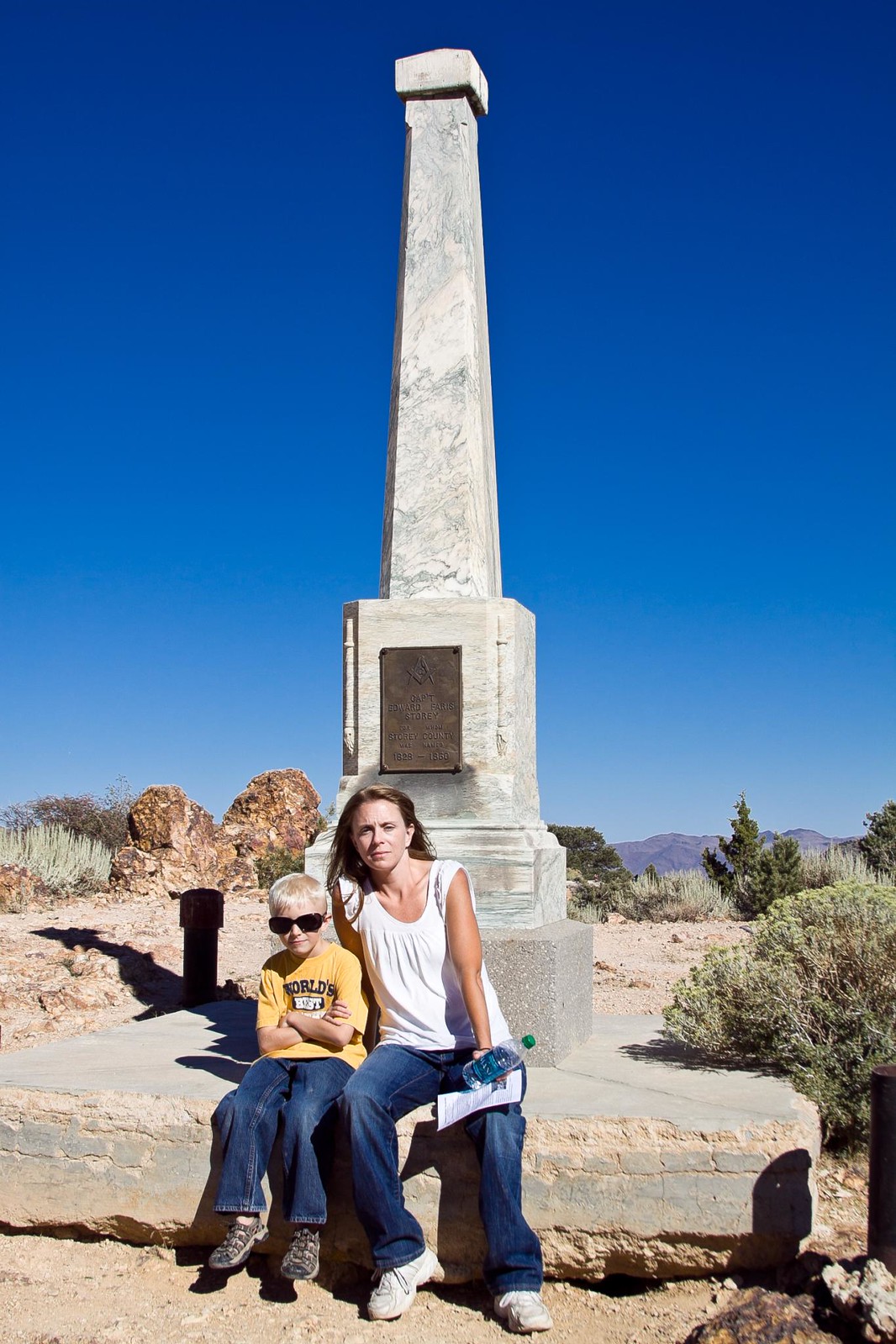 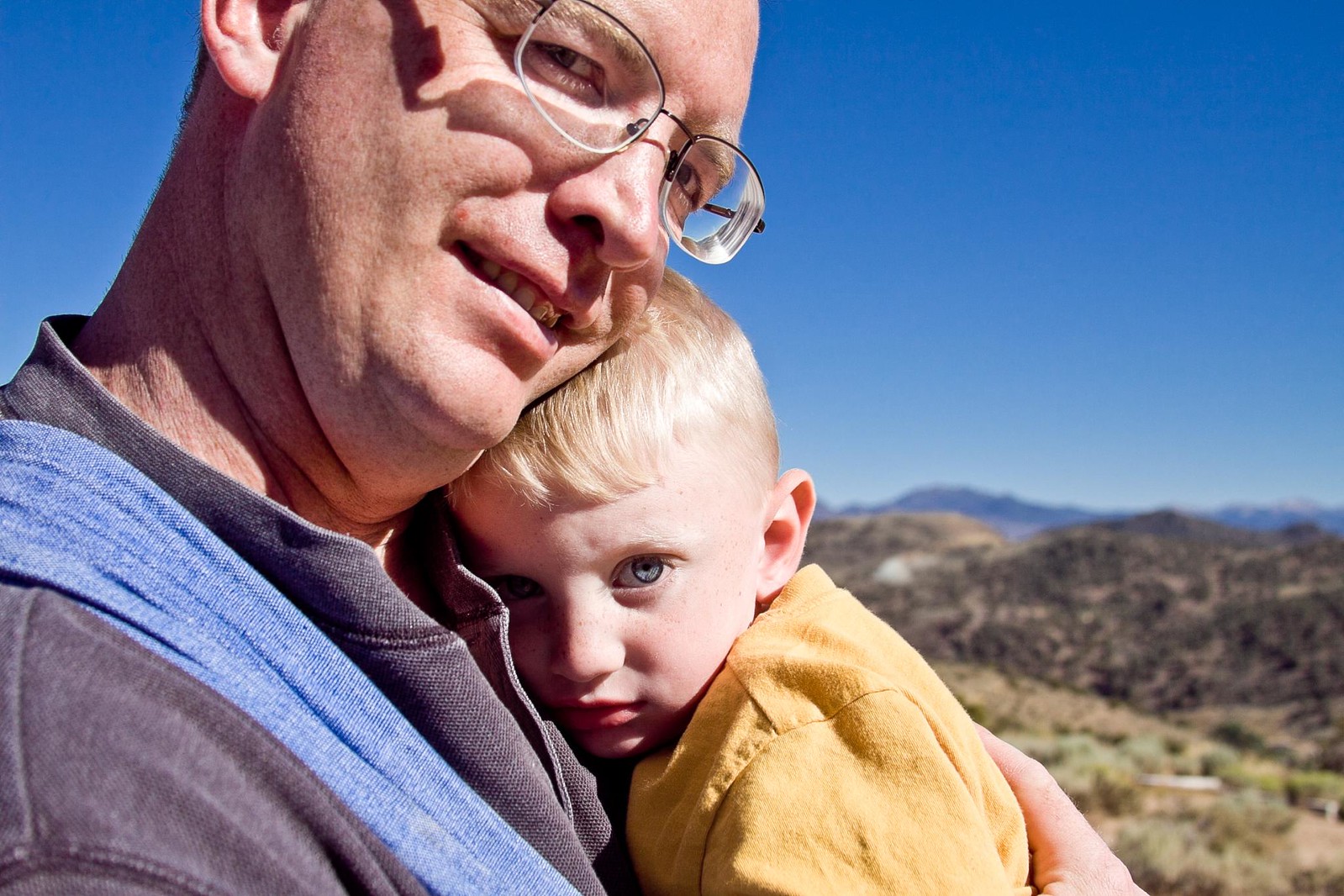 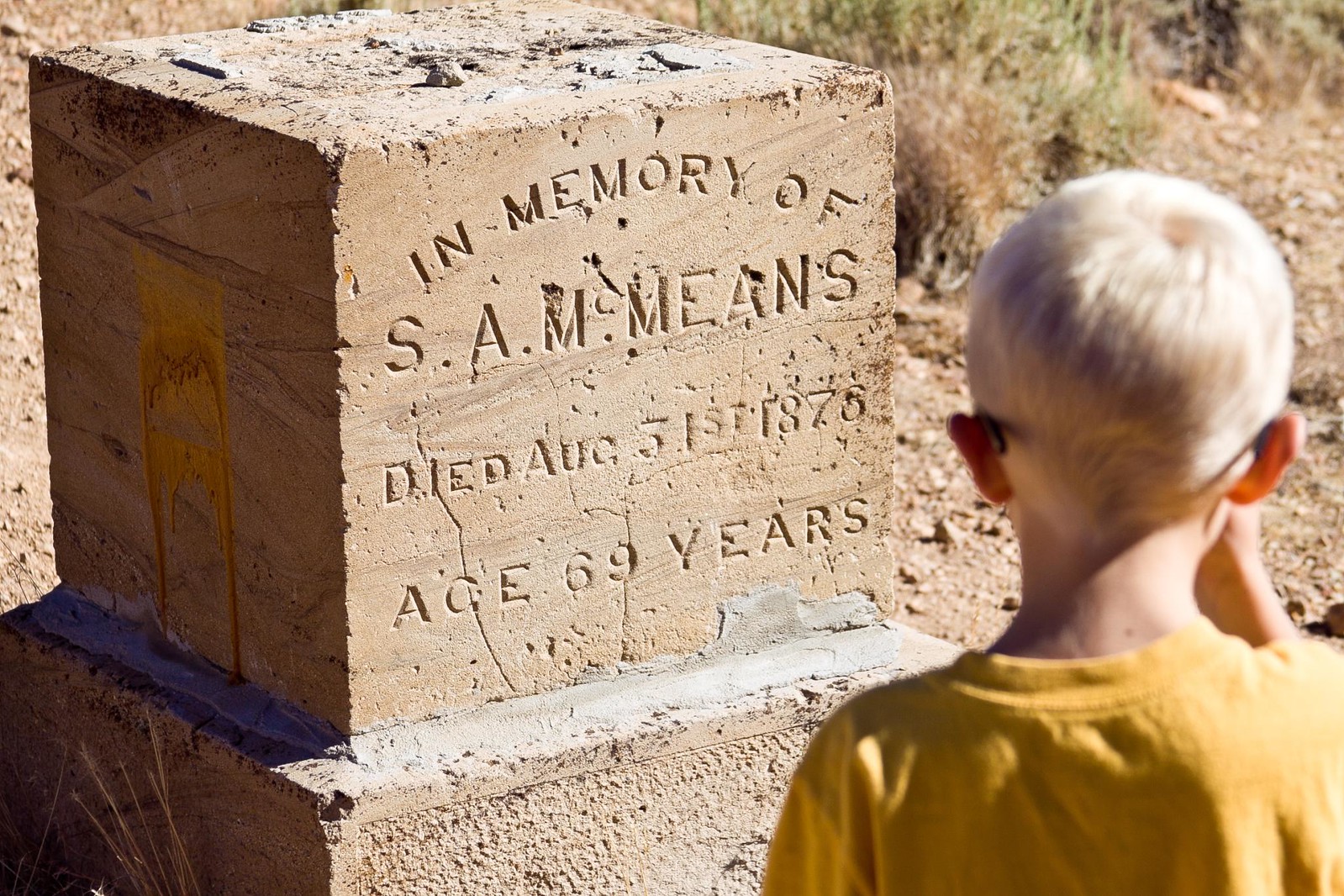 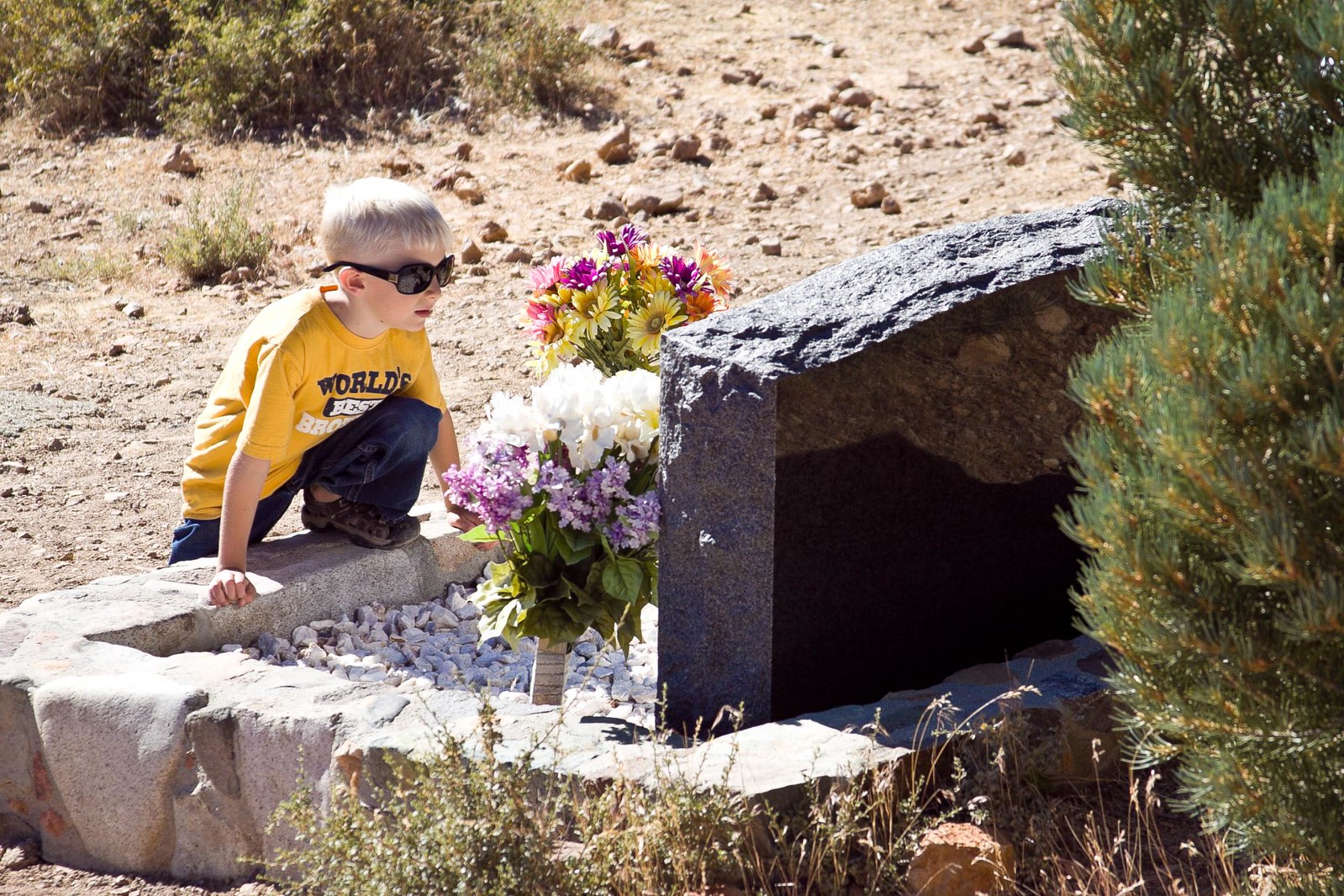 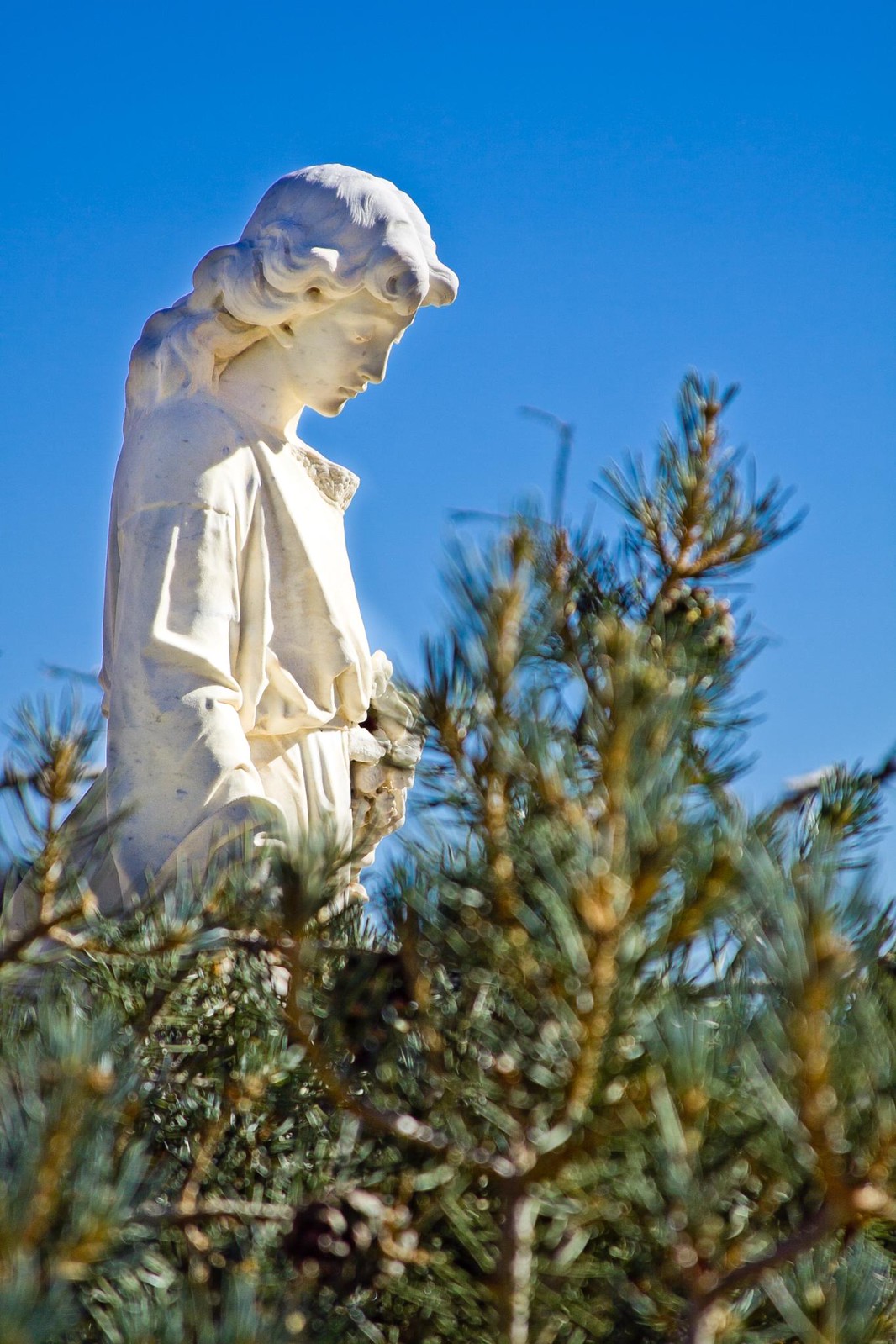 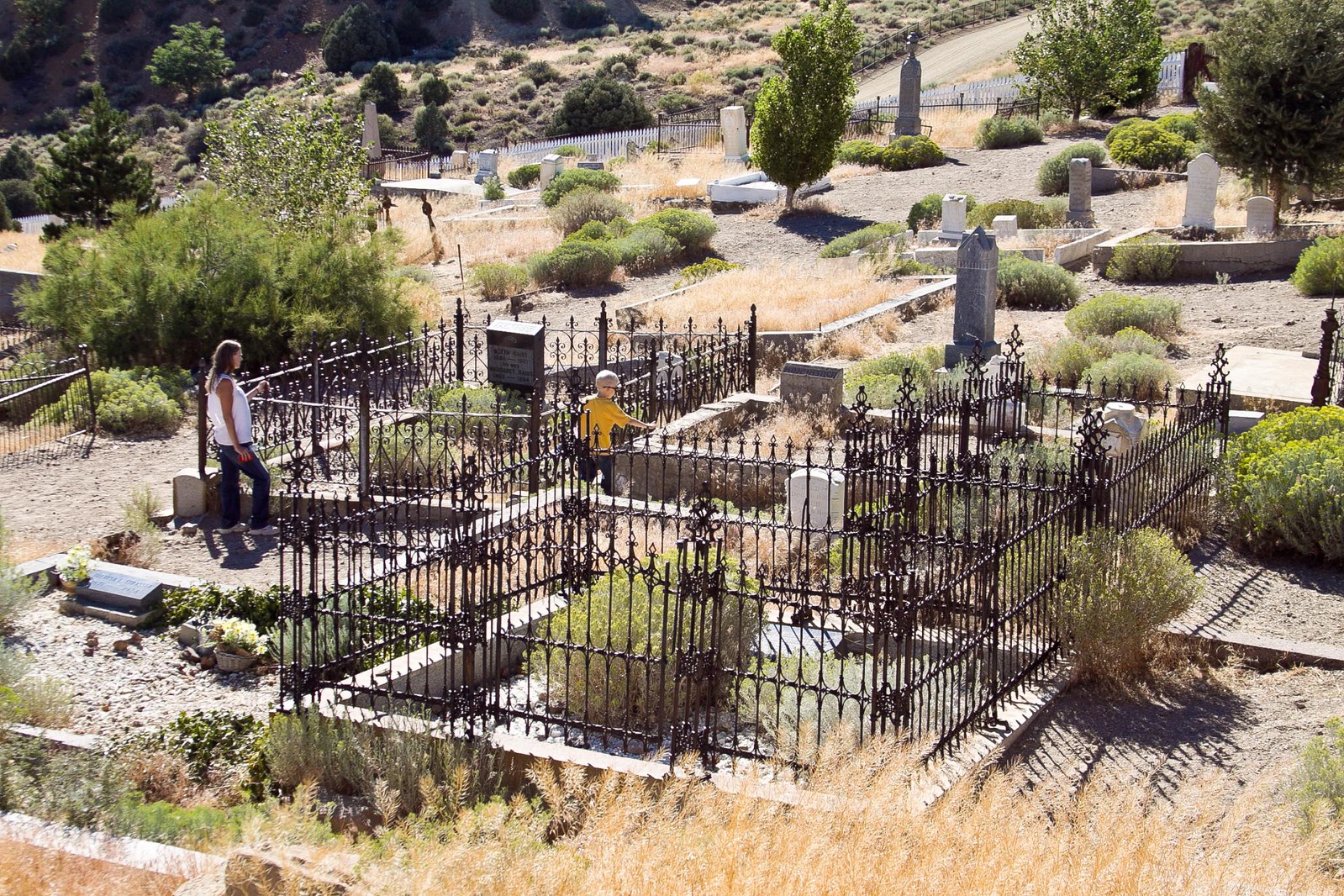 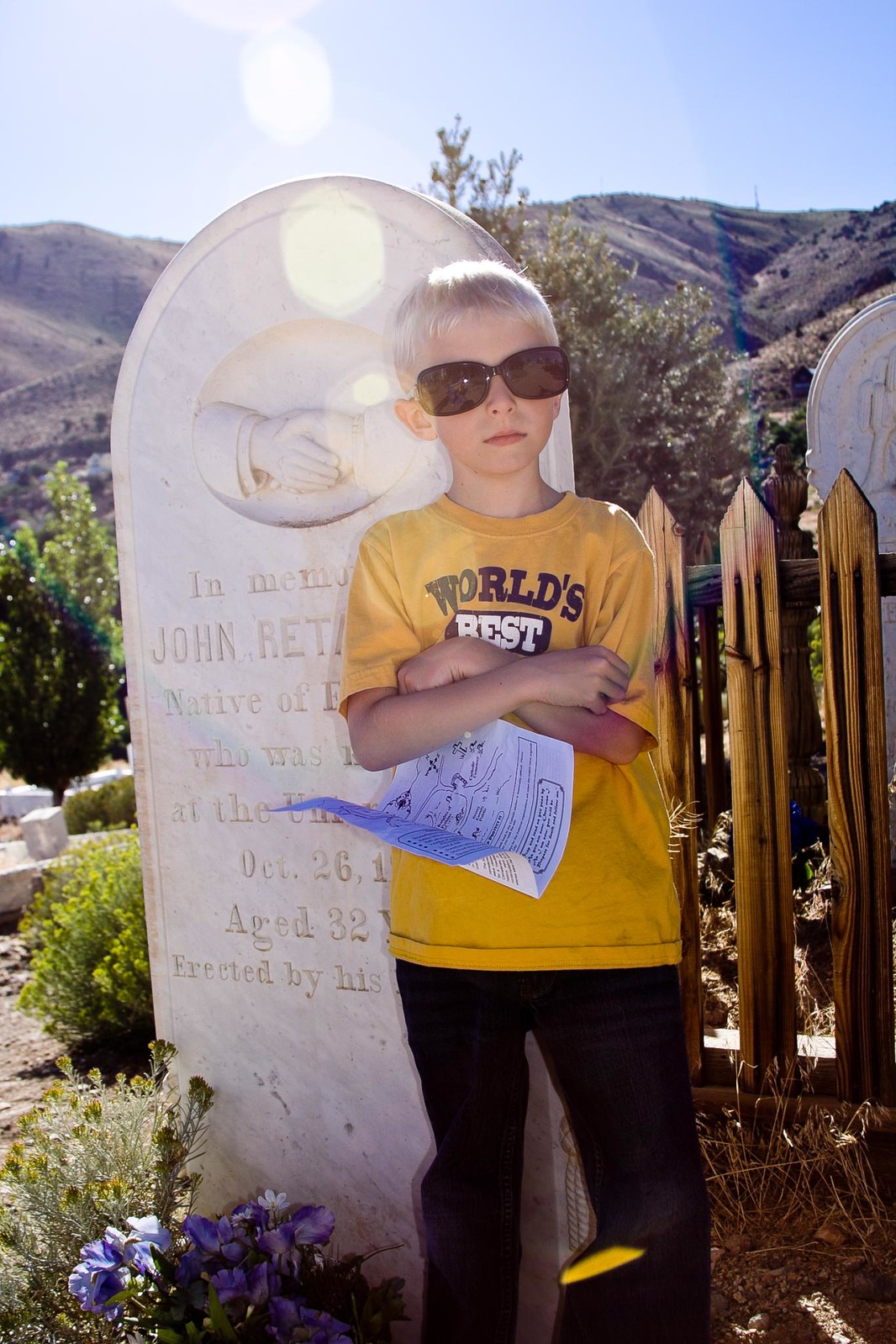 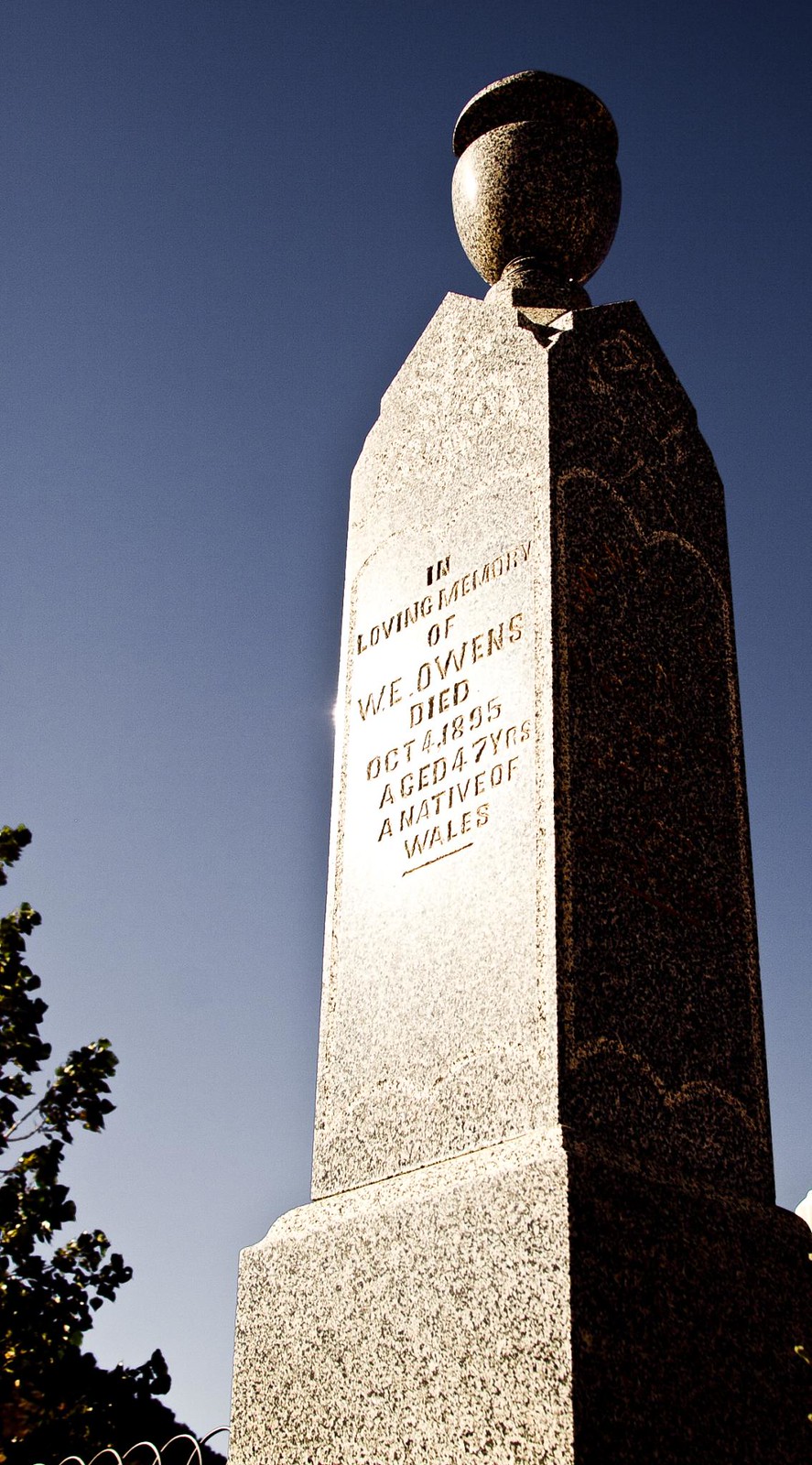 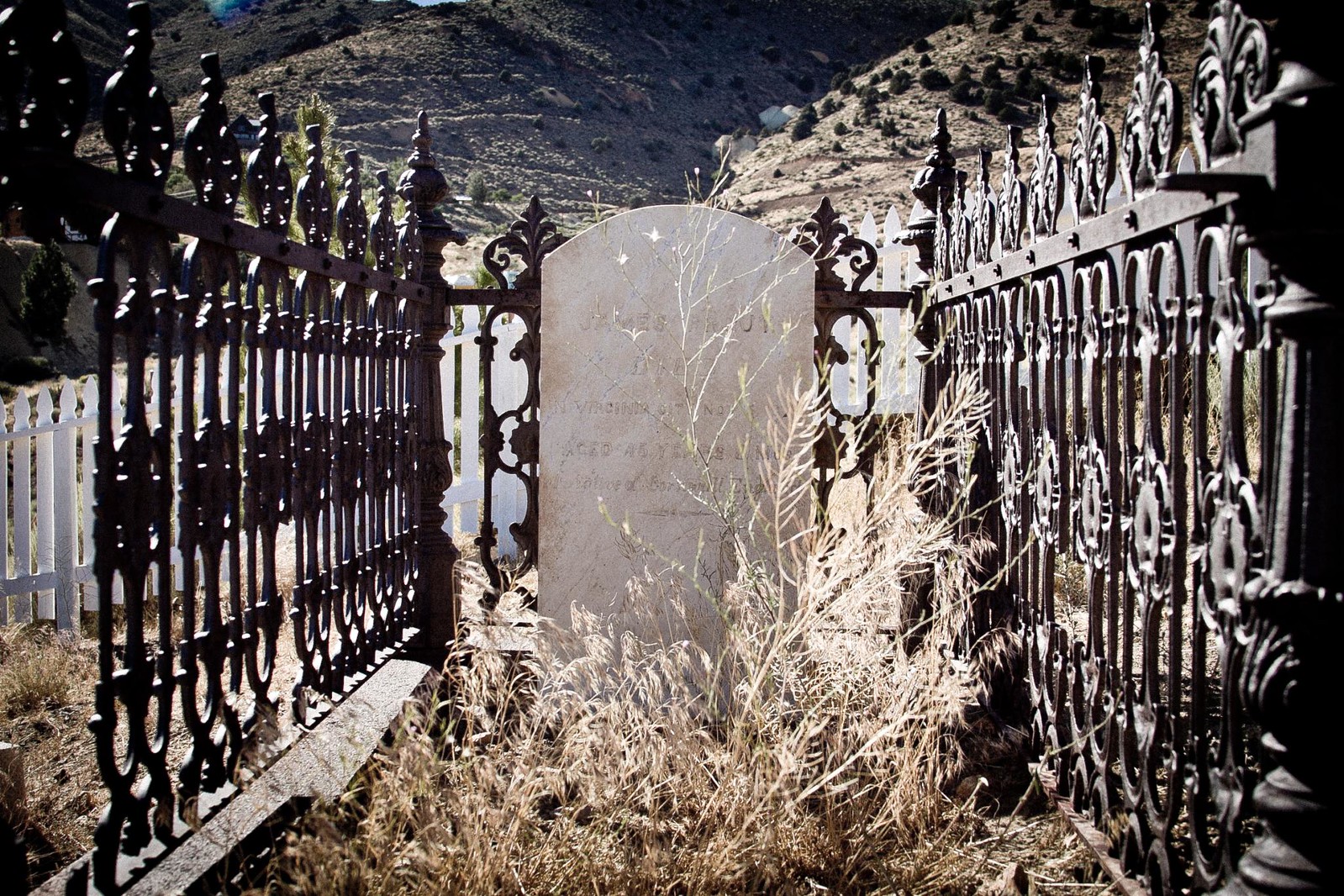 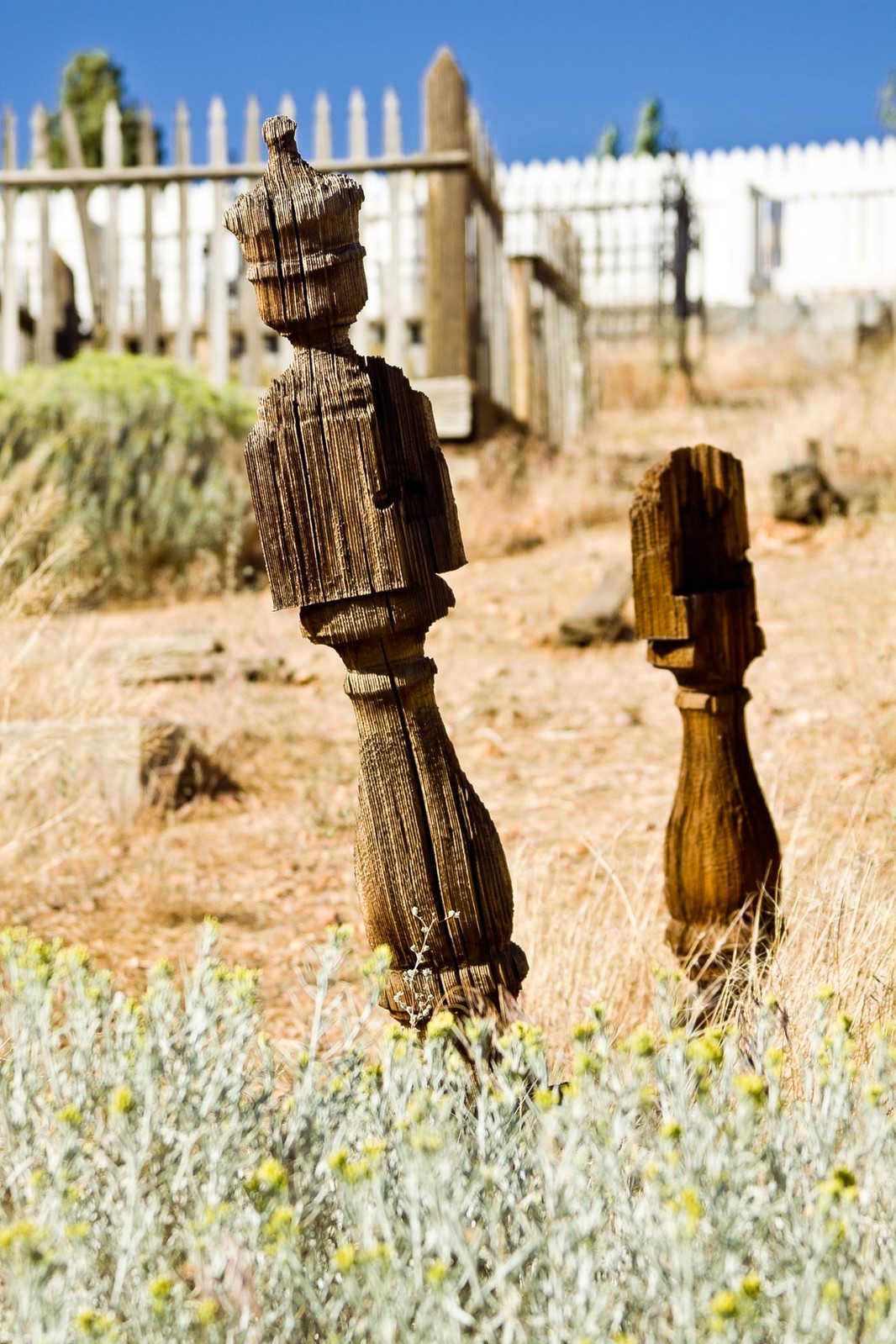 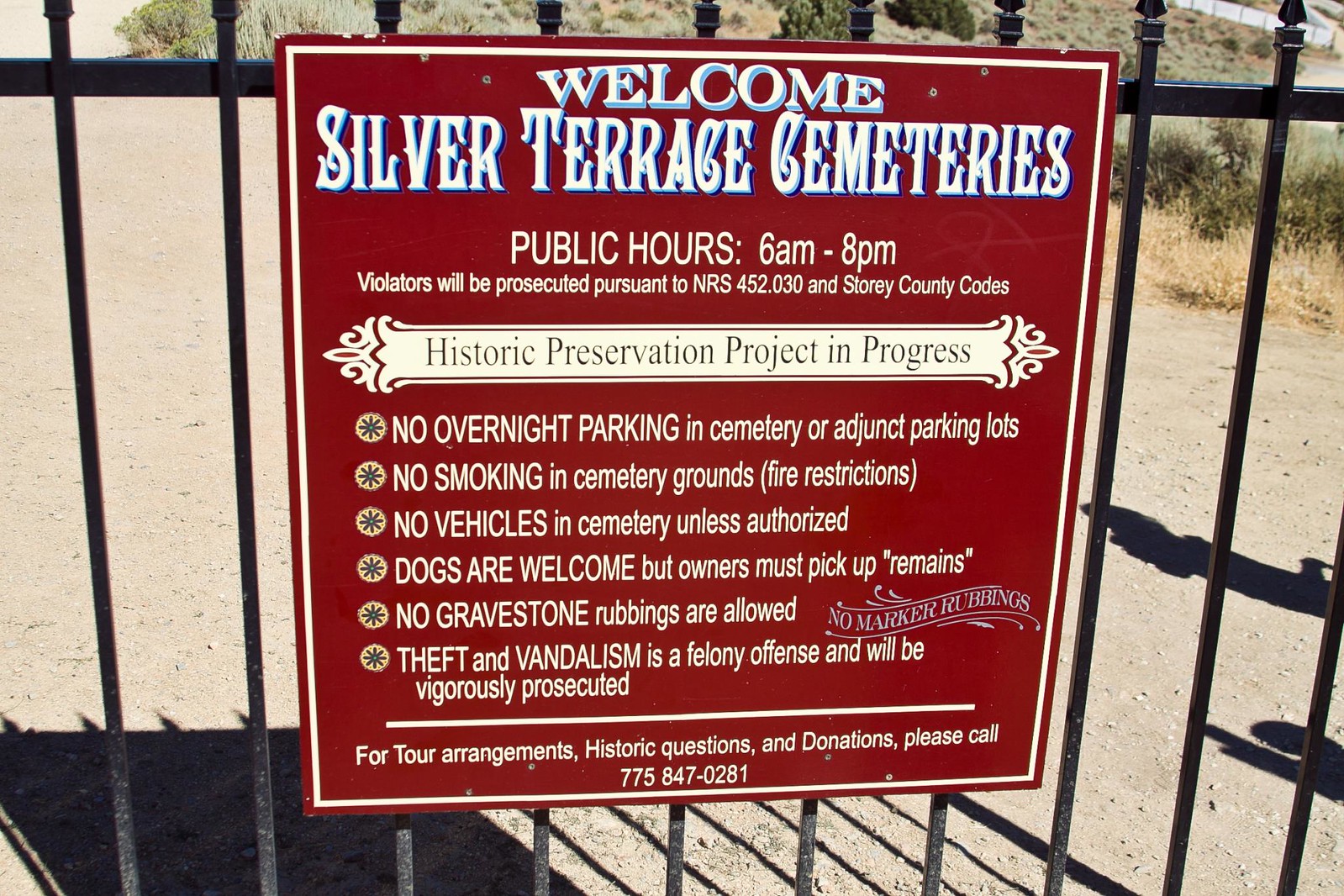 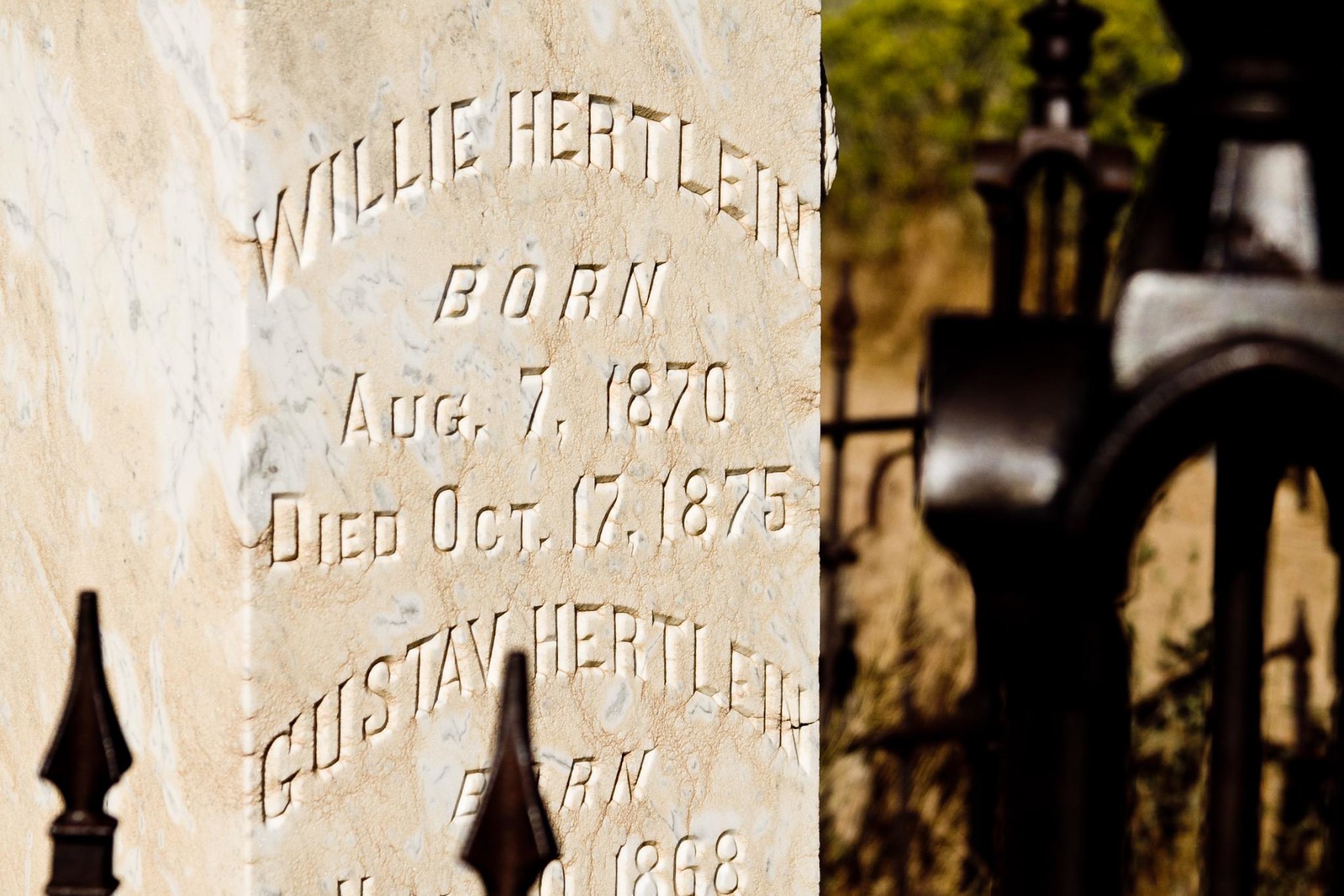 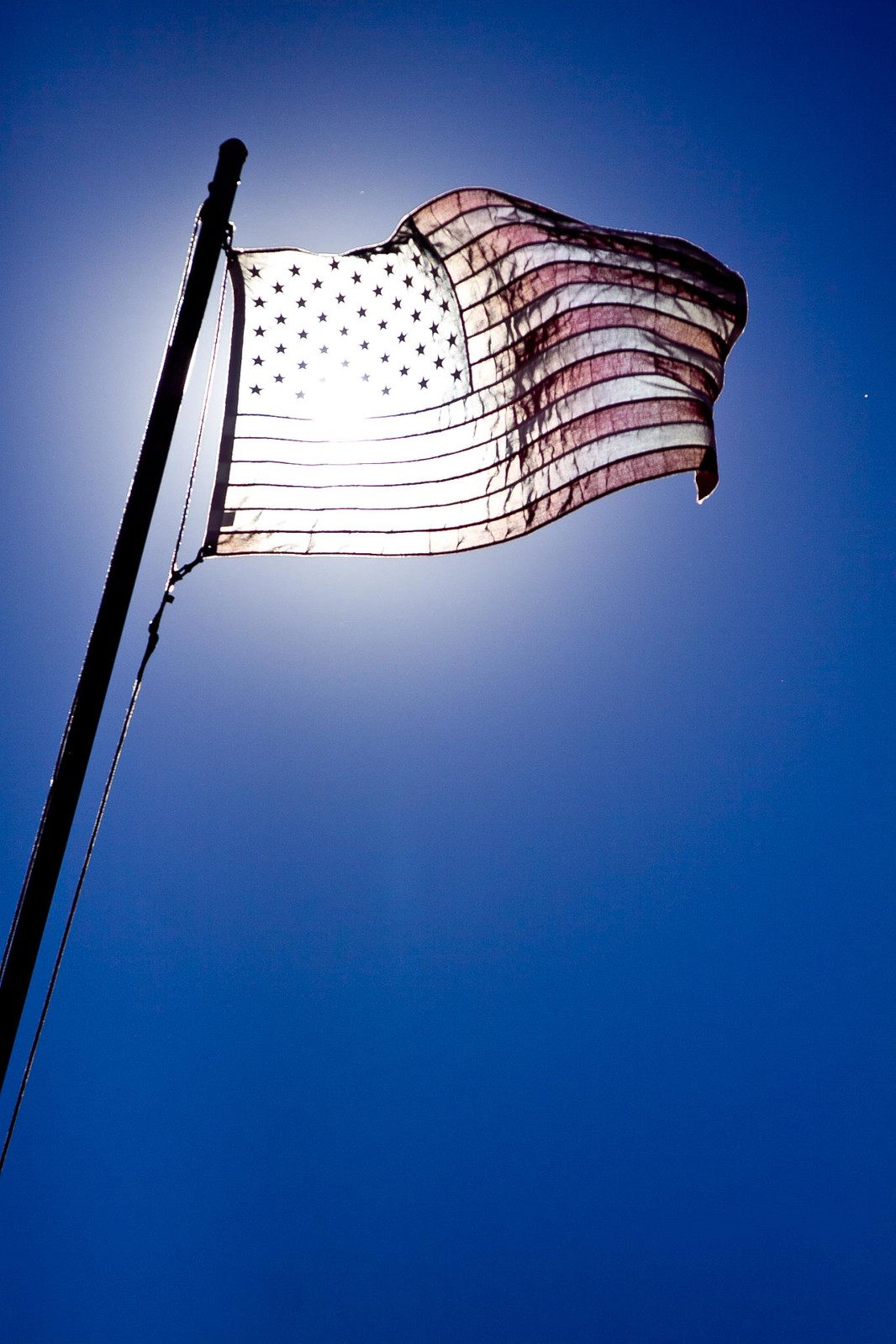 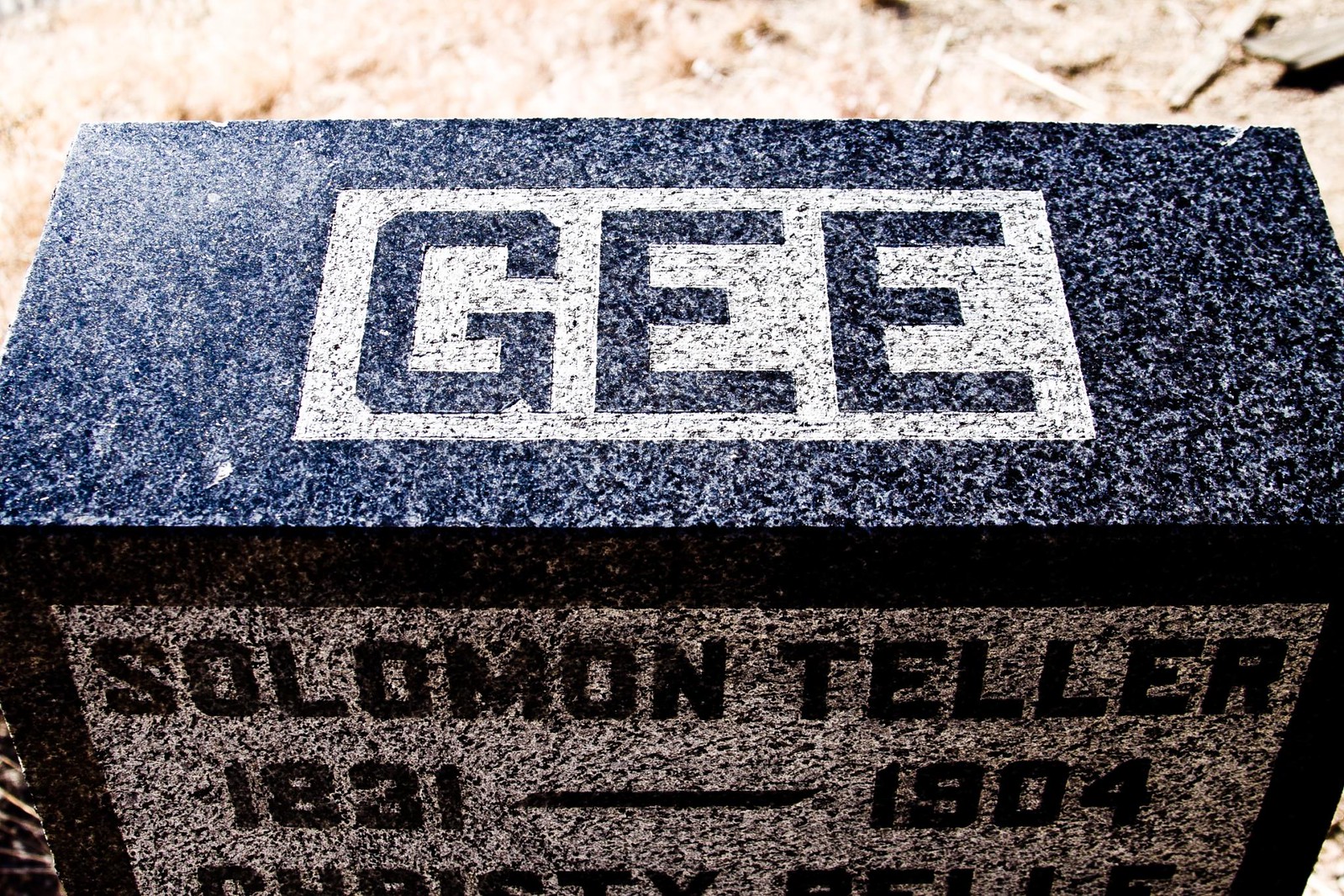 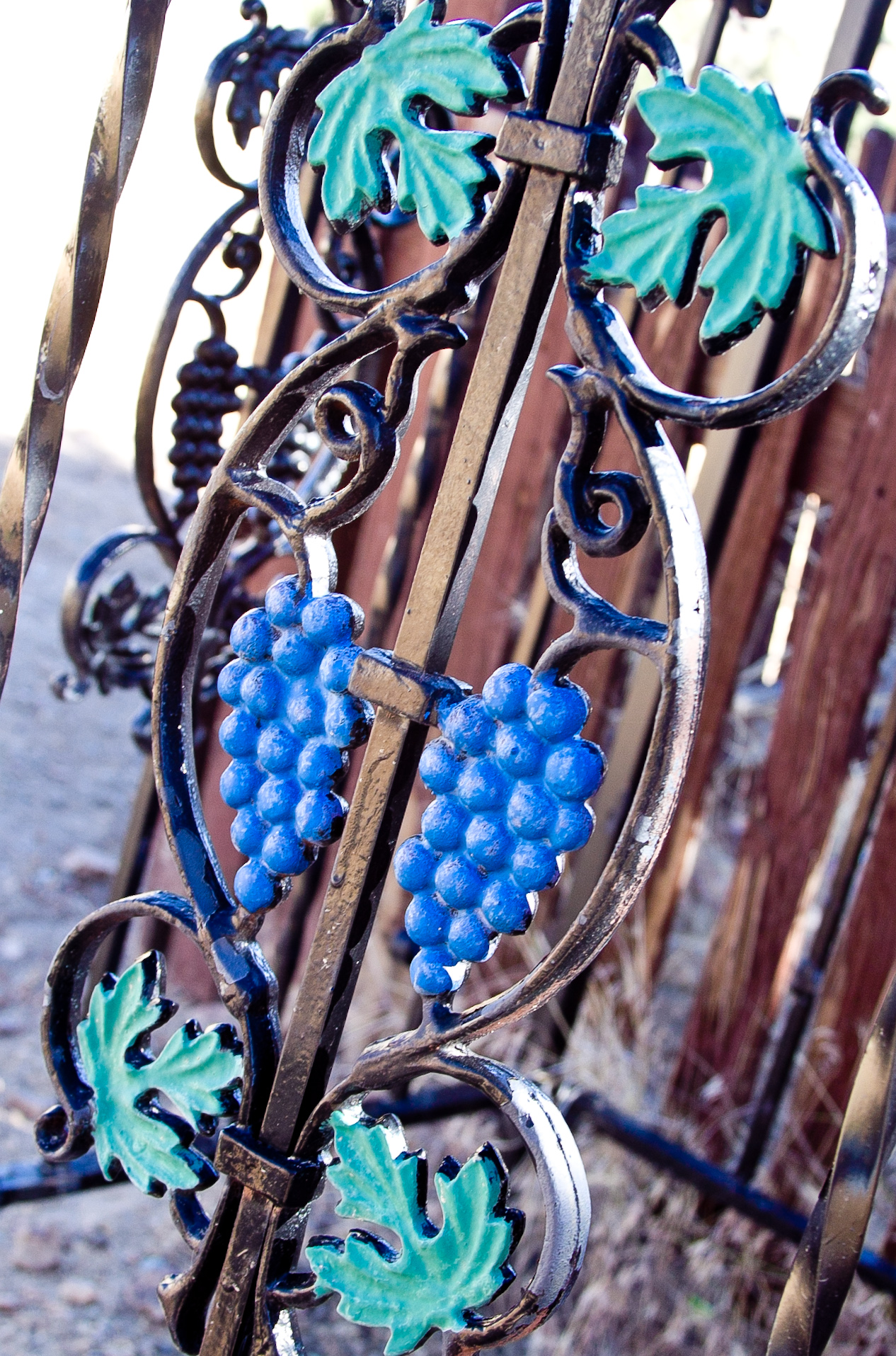 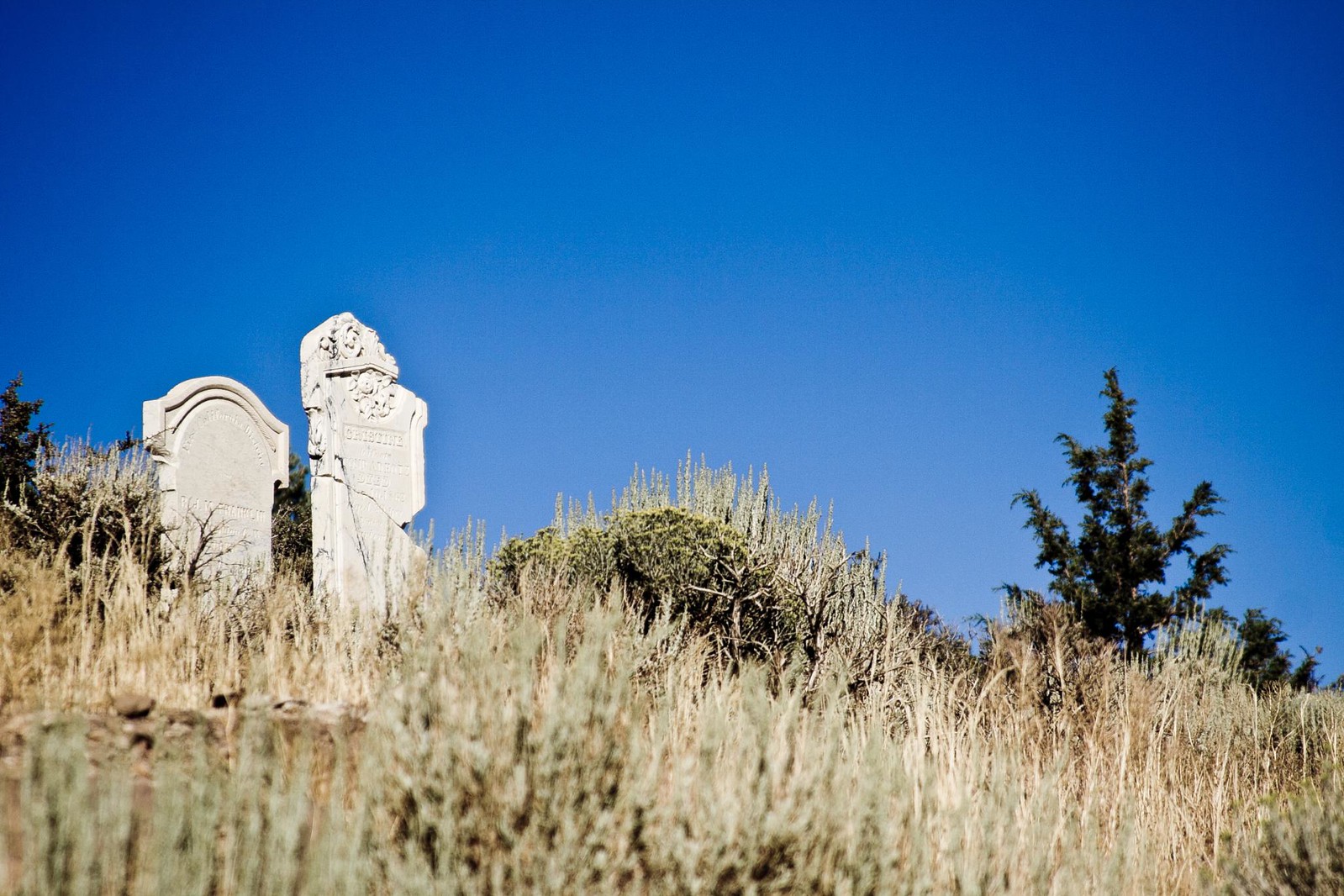 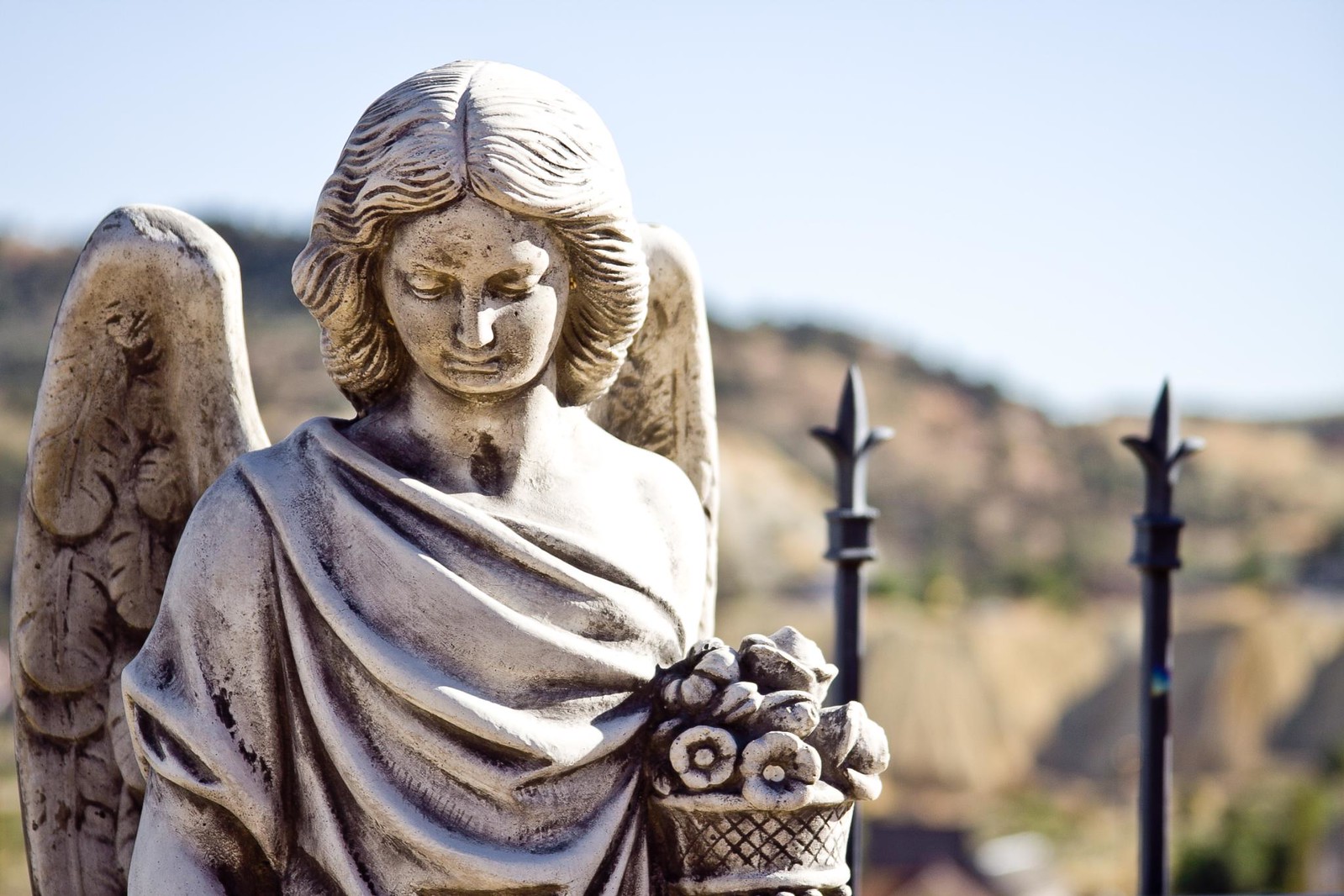 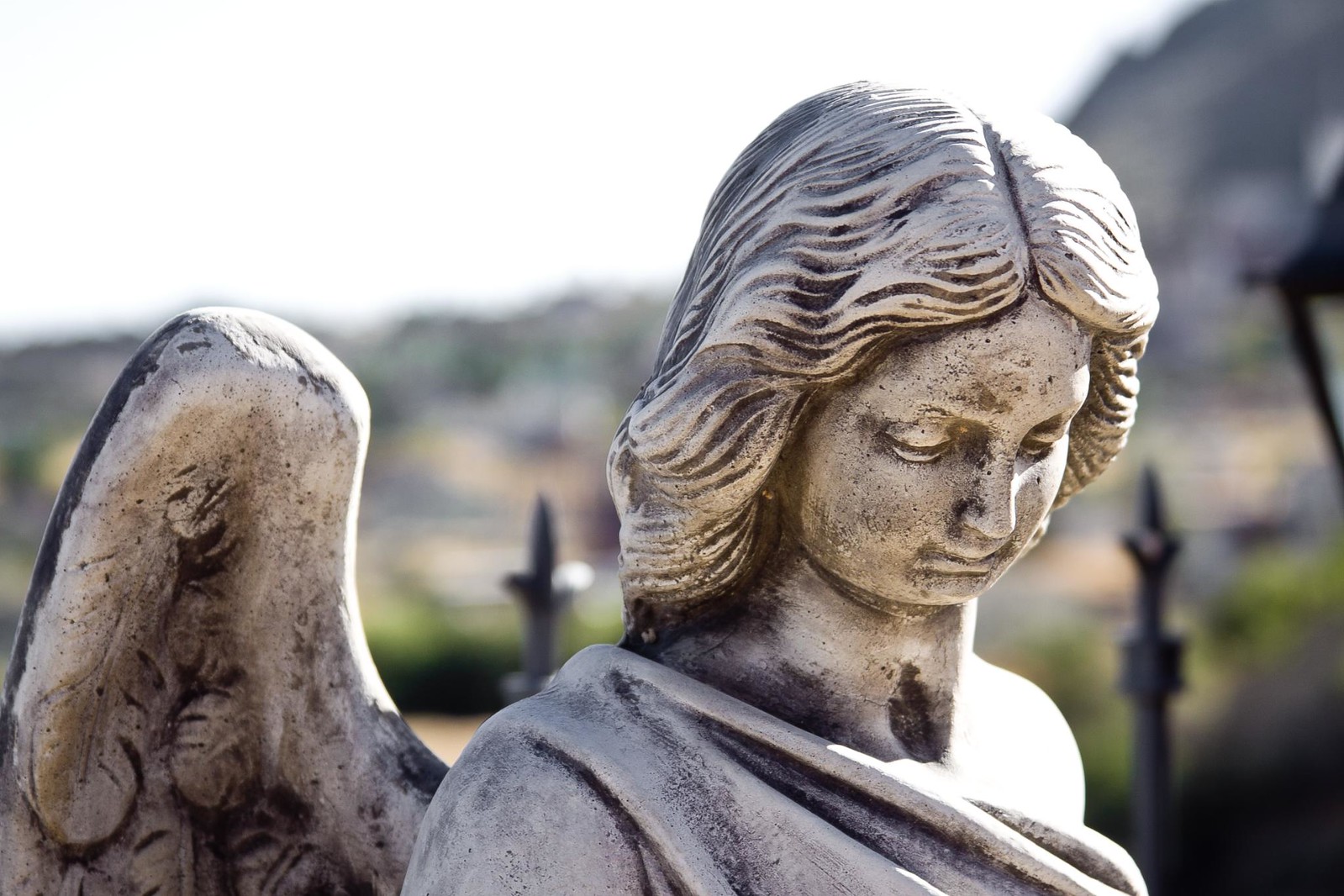 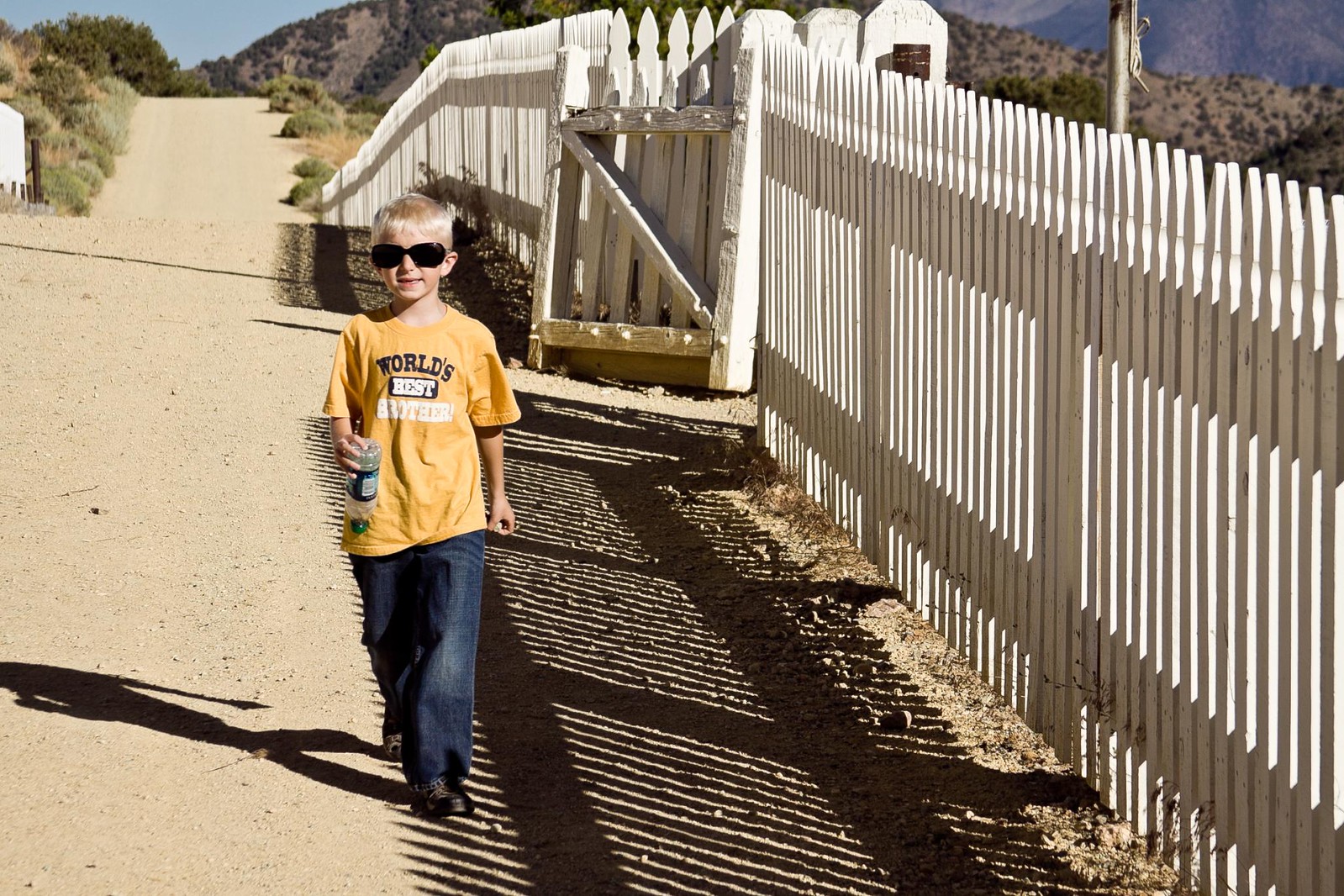 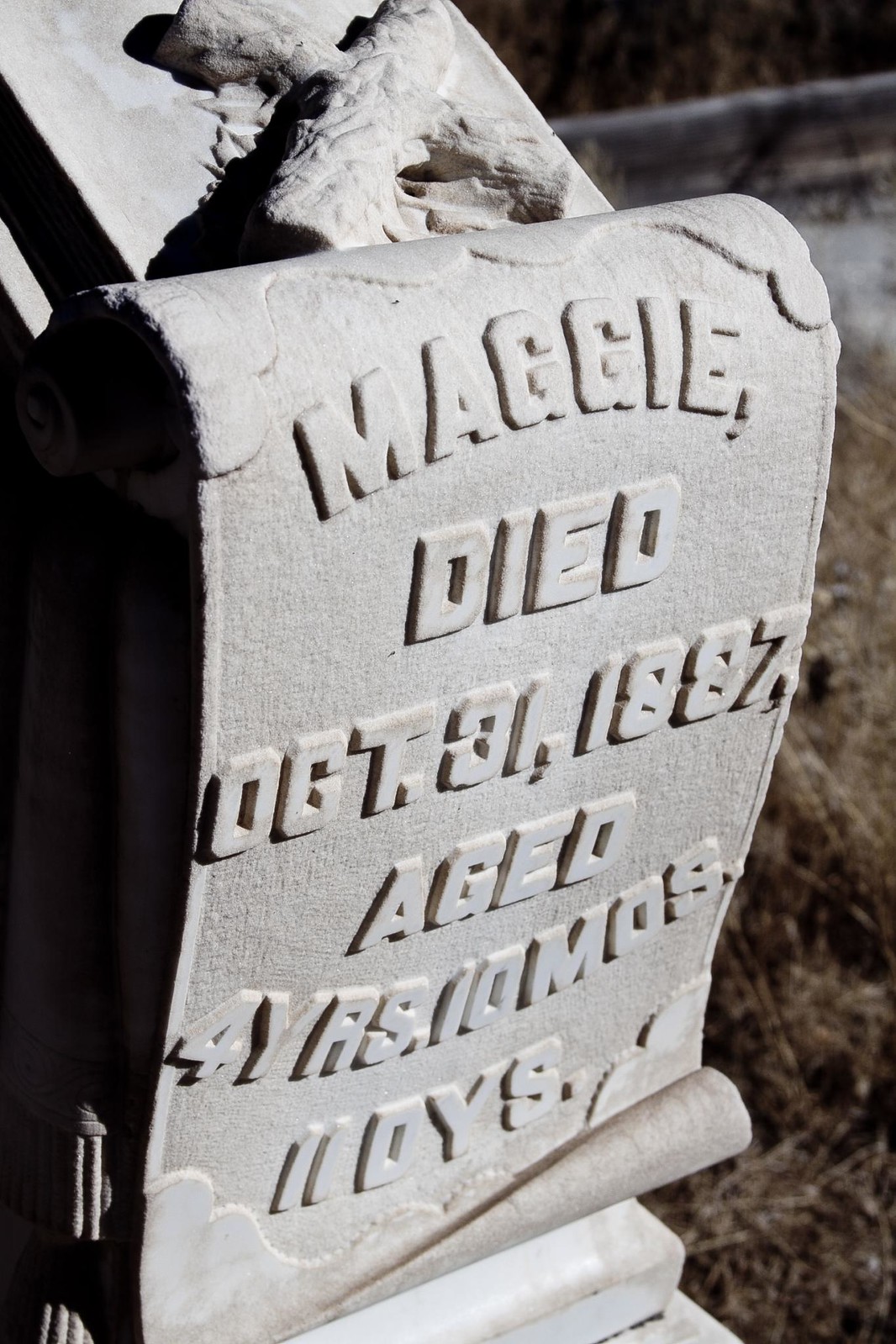 ← Ophir Creek Trail
Another Puppy Falls in our Laps →