On Monday, March 21st 2011, there was a rally in front of the Nevada Legislature Building. A bunch of college students from all over the state gathered to protest the budget cuts to higher education that were being tossed around the Senate and Assembly. I headed down there to check out the party and the spectacle, and I’m glad I did because over 1,000 people showed up! Some are saying that this is the biggest protest/rally that Carson City has ever seen. Students gathered on the lawn in front of the building, swarmed the halls, and even filled the visitor galleries in both chambers.

I have so many pictures that I’m going to split them up over two days. This is the first batch, and there will be more tomorrow. 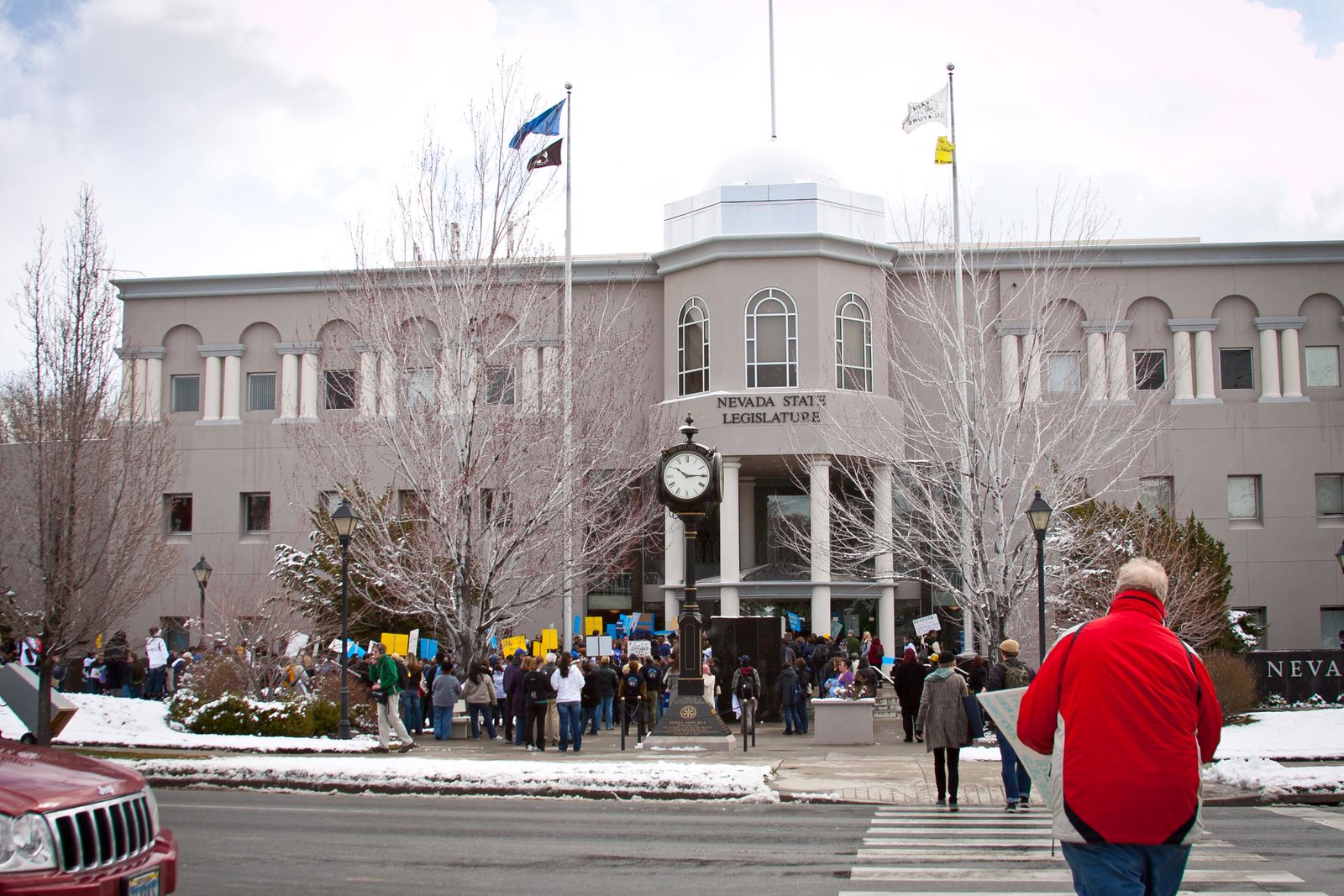 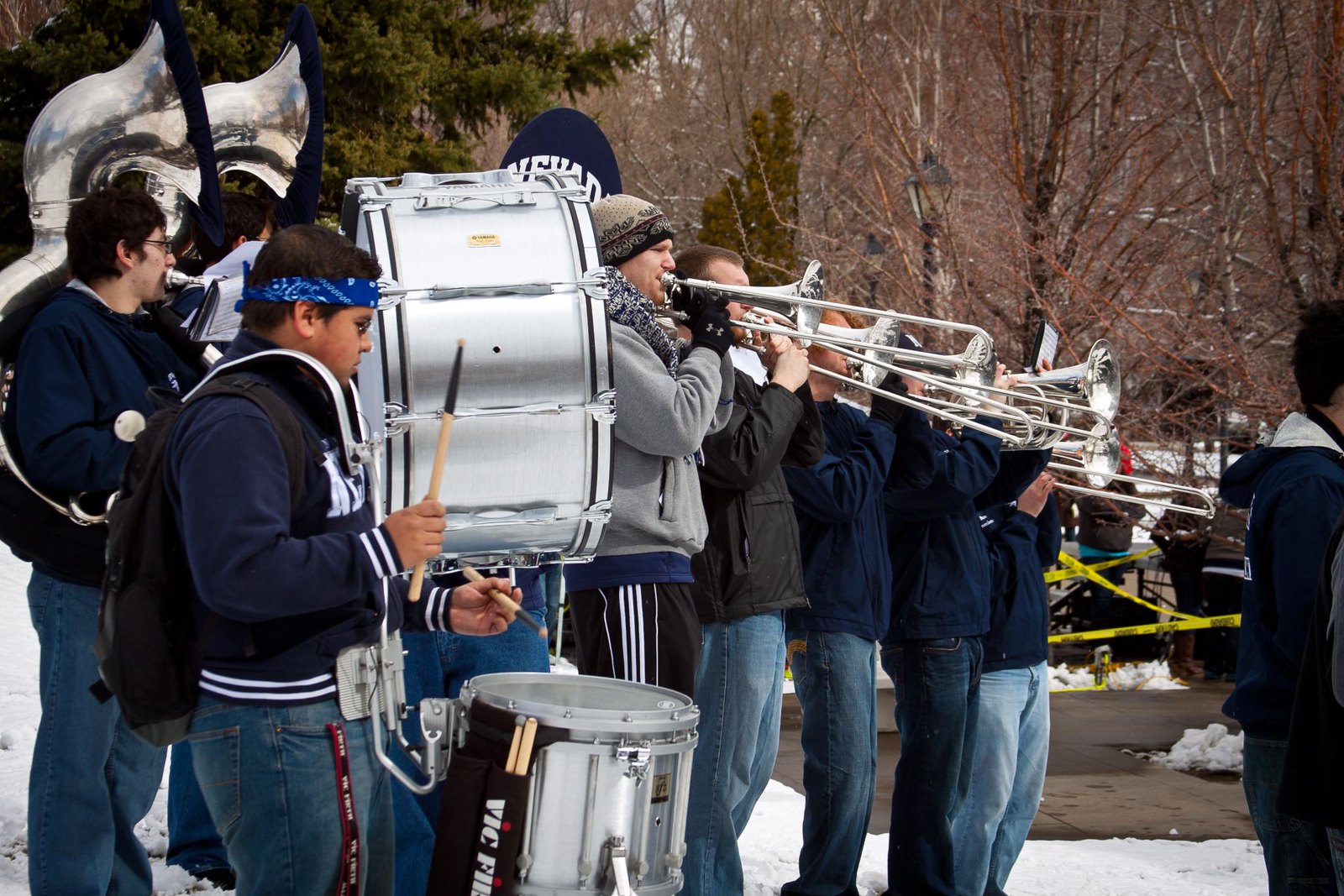 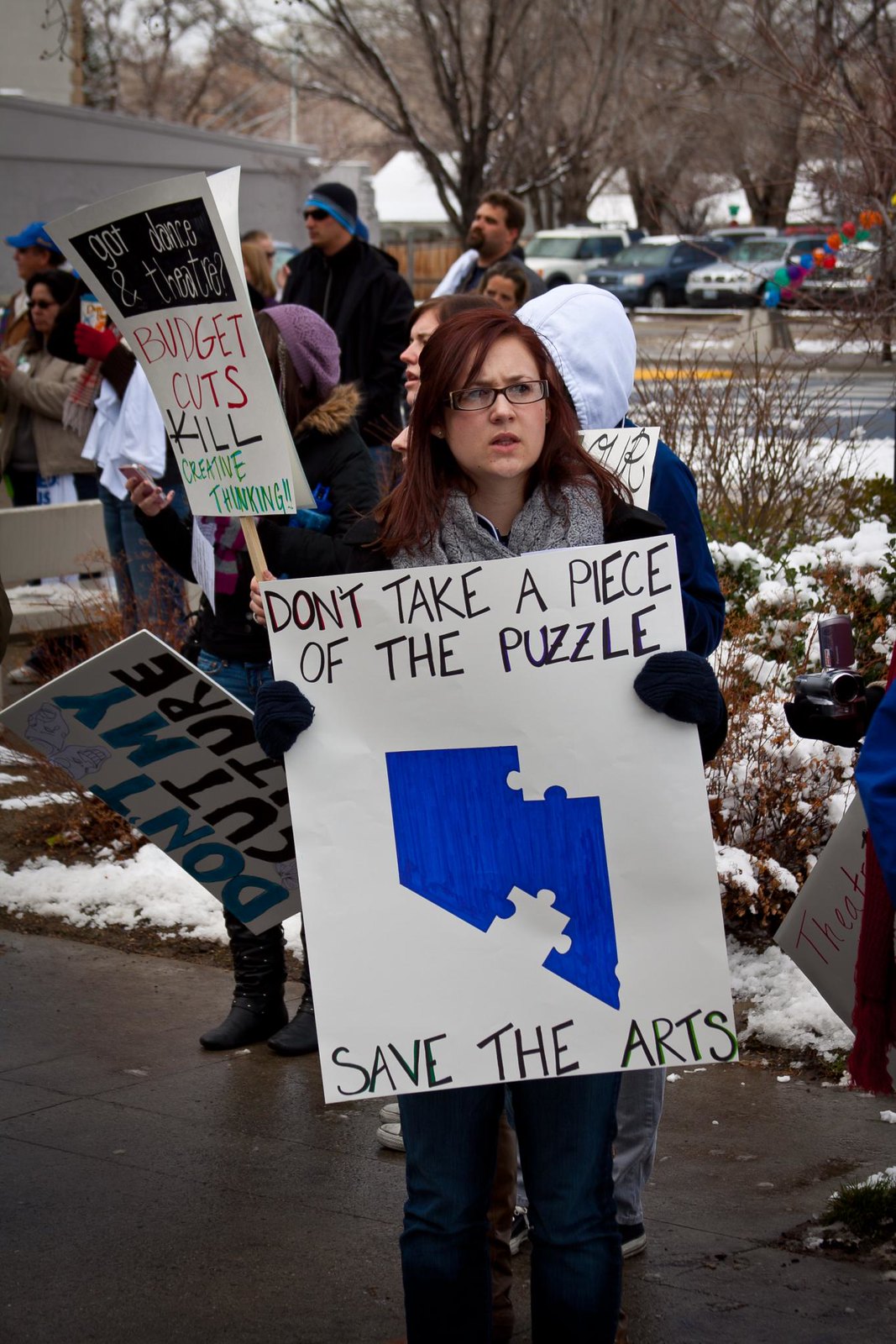 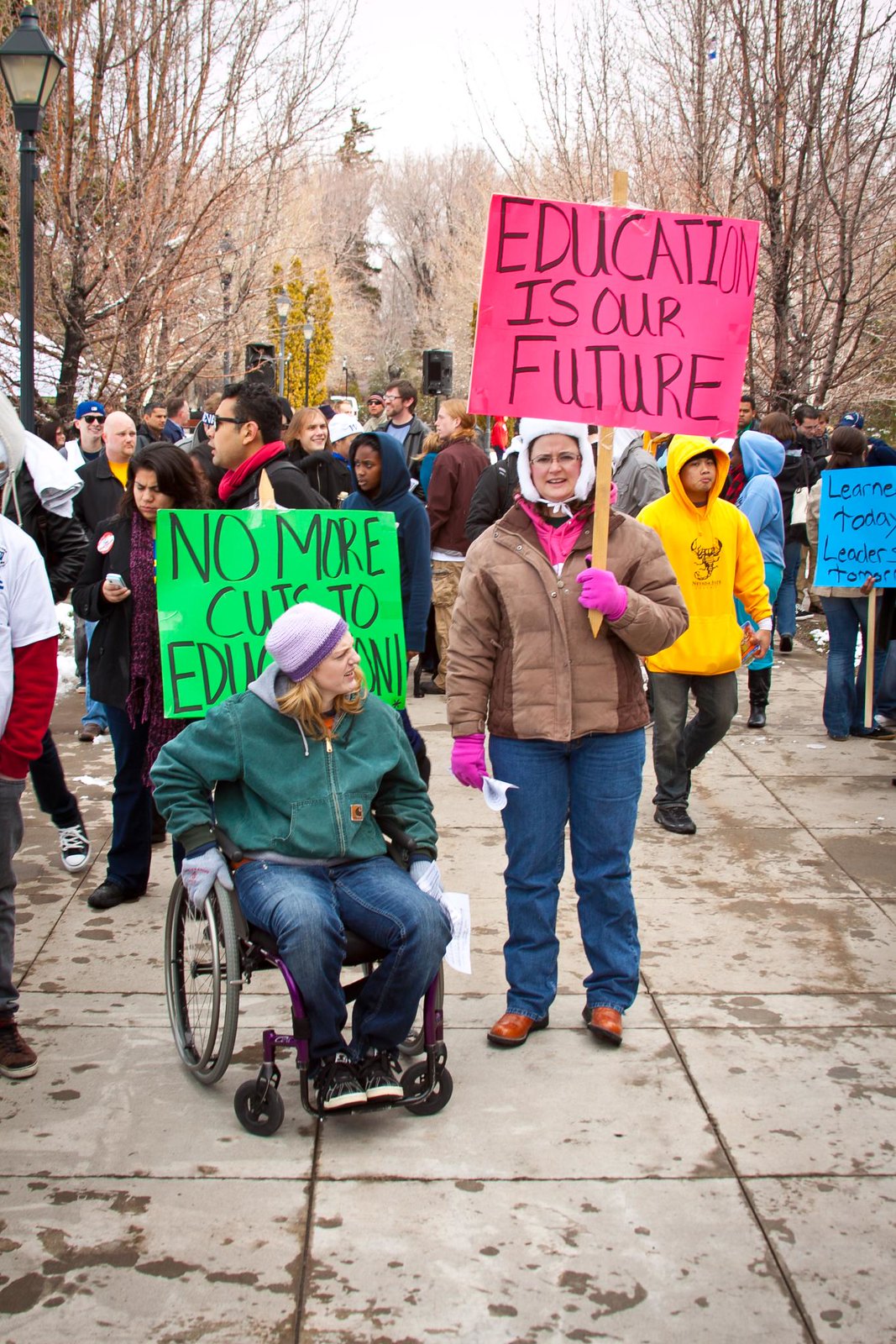 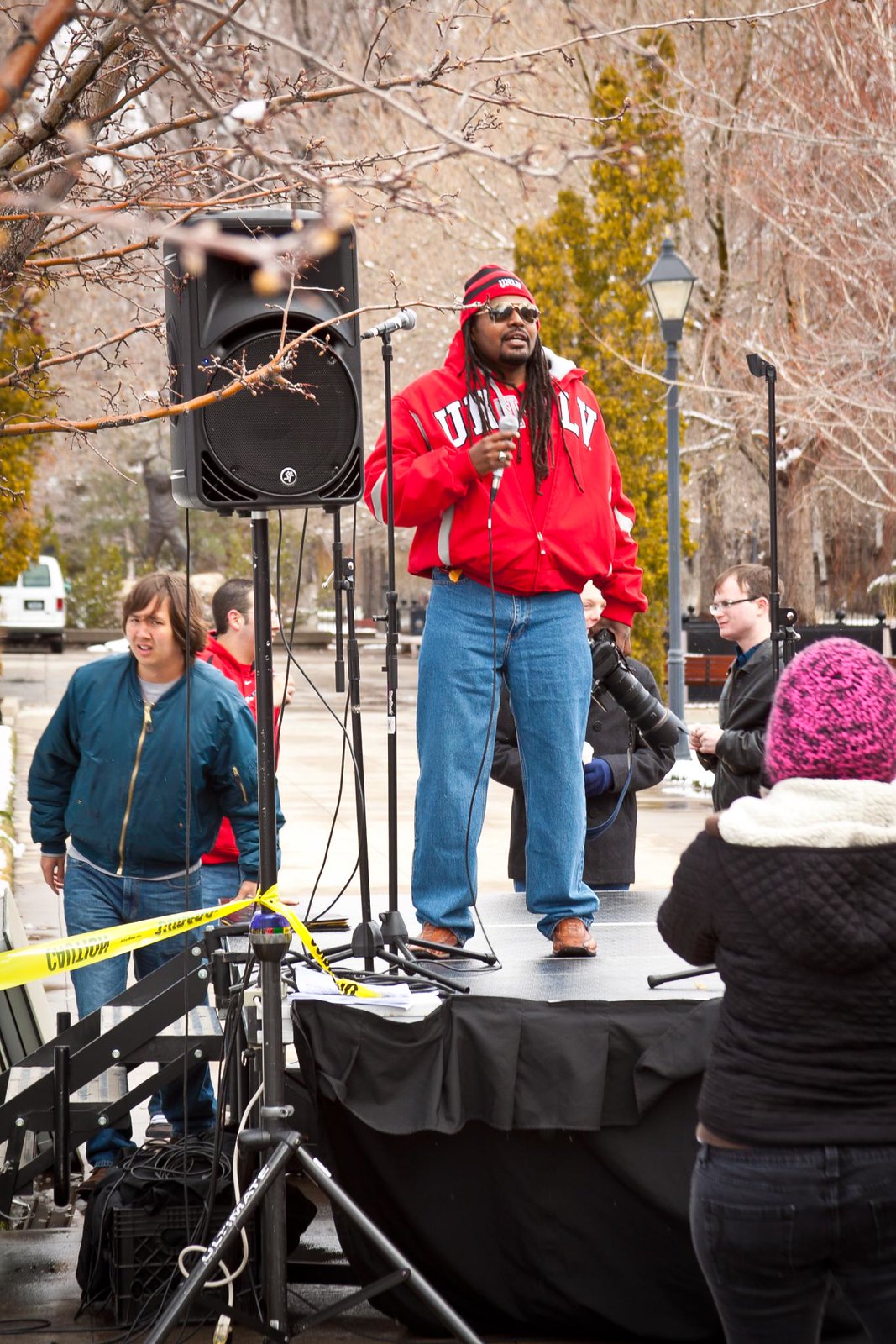 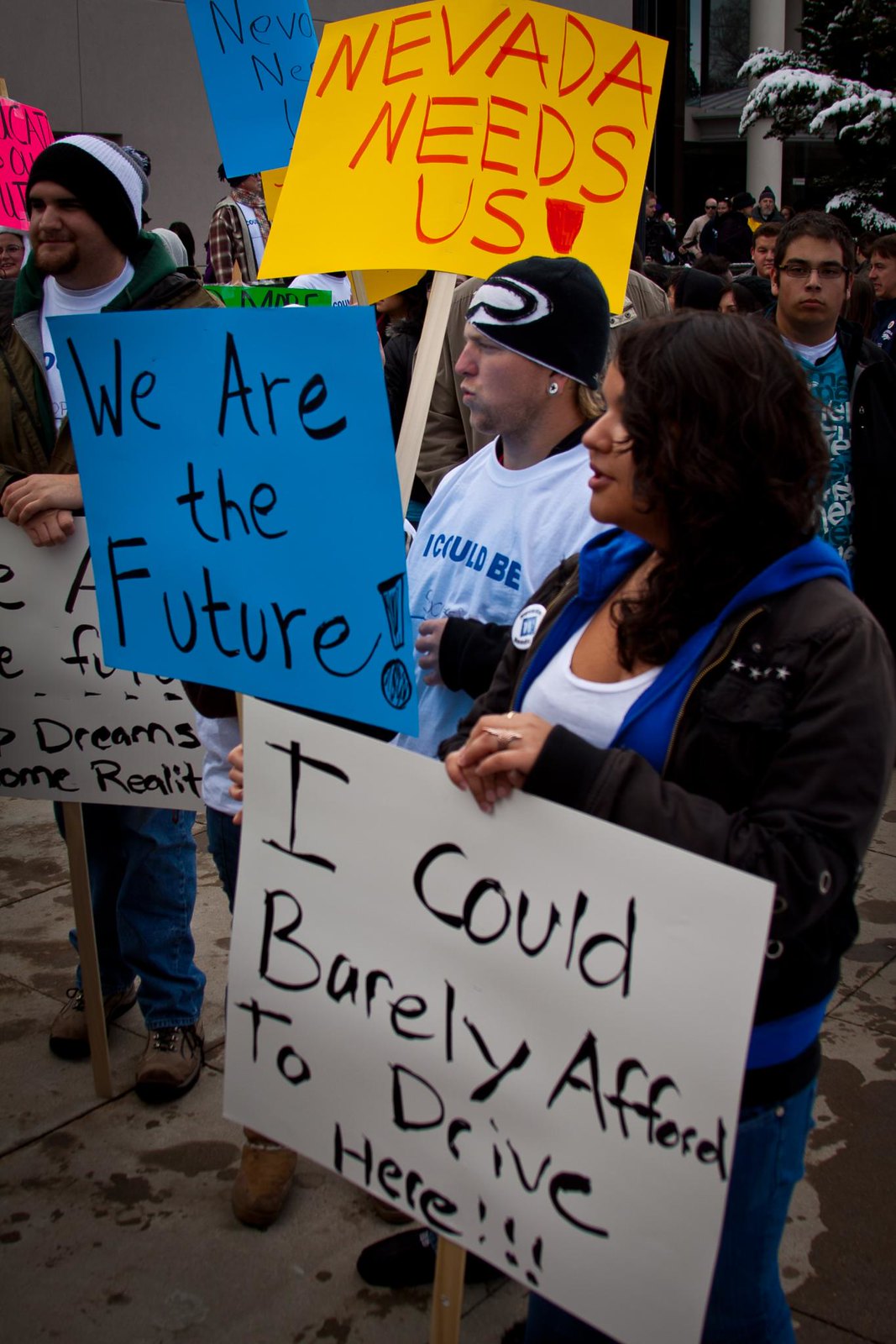 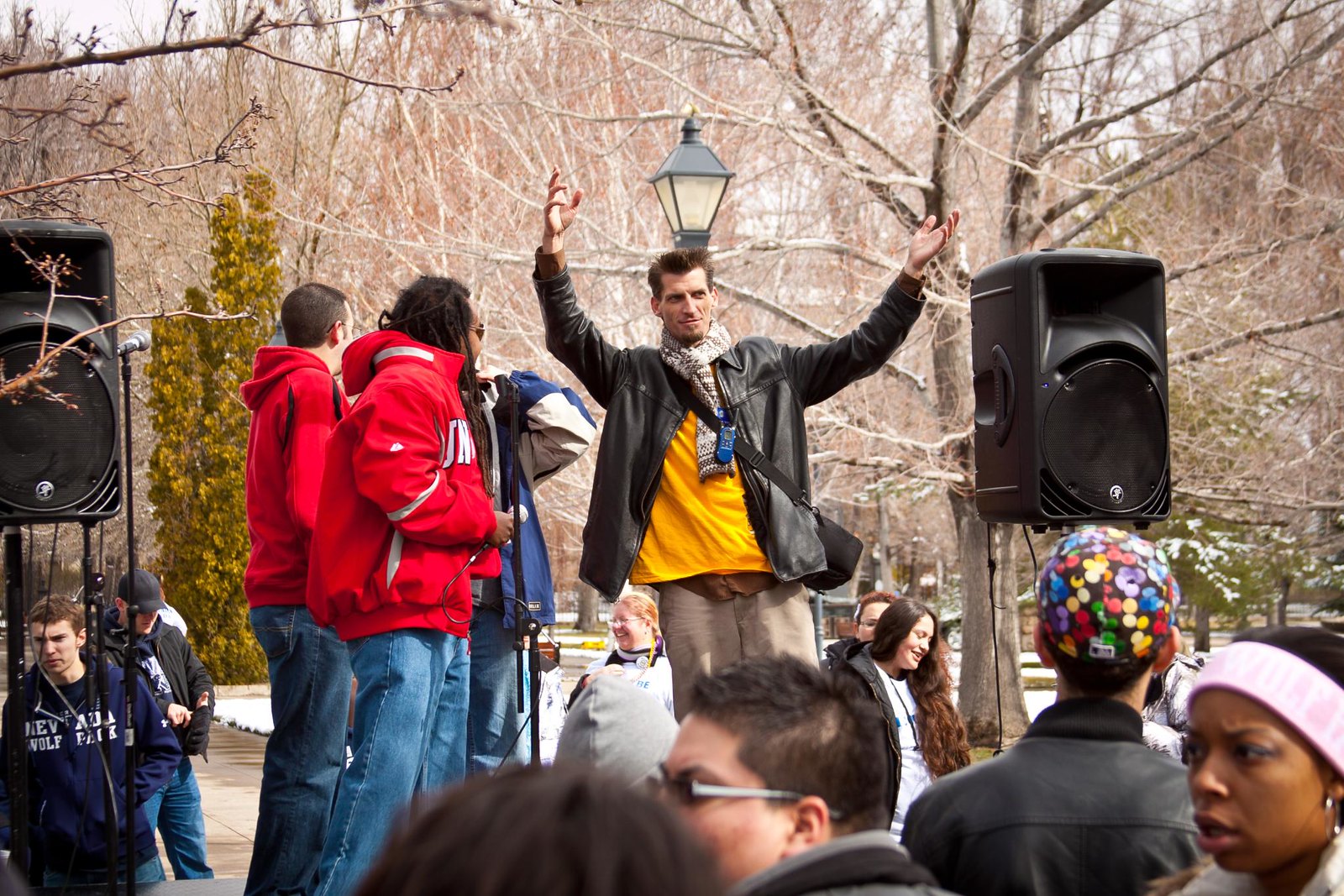 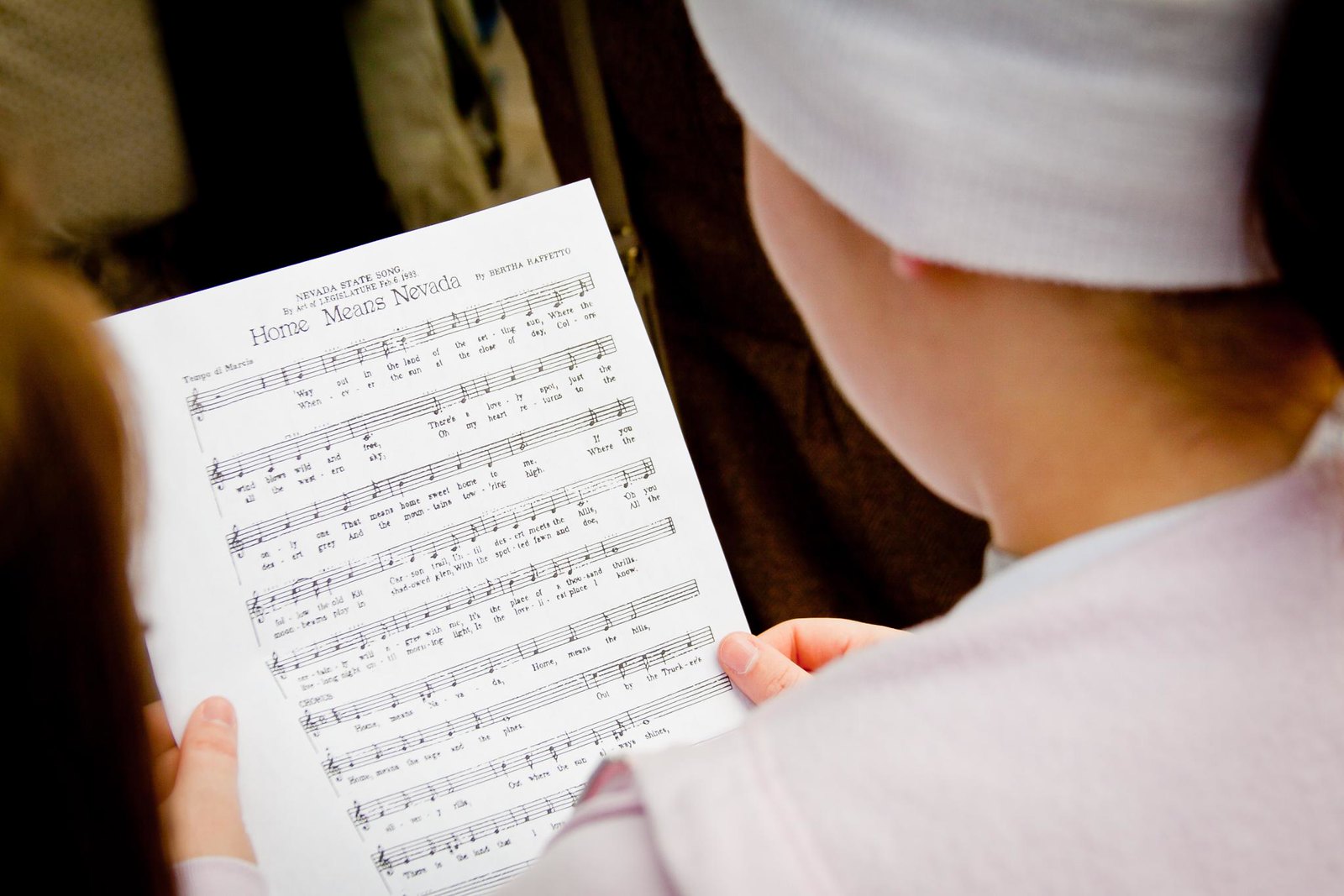 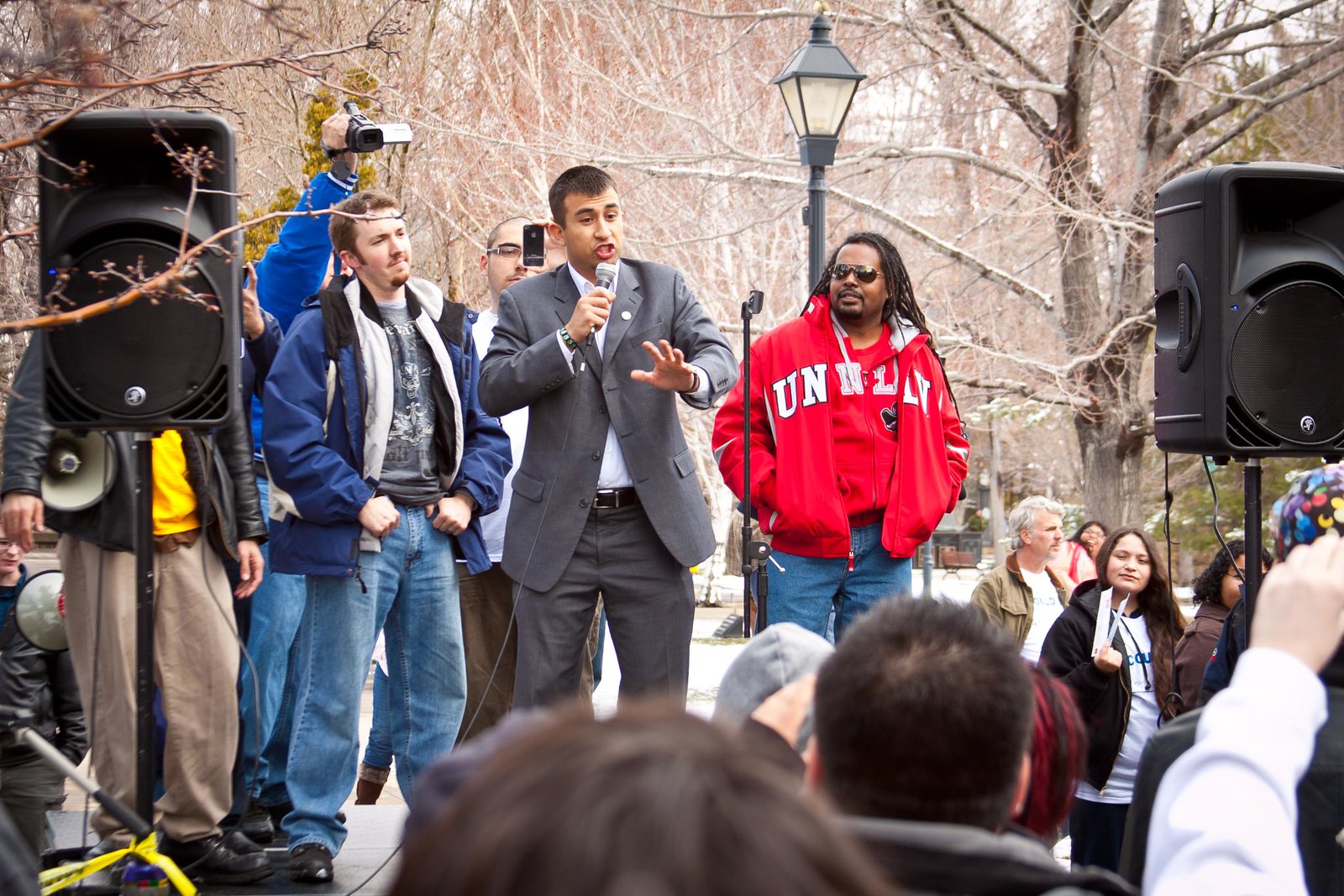 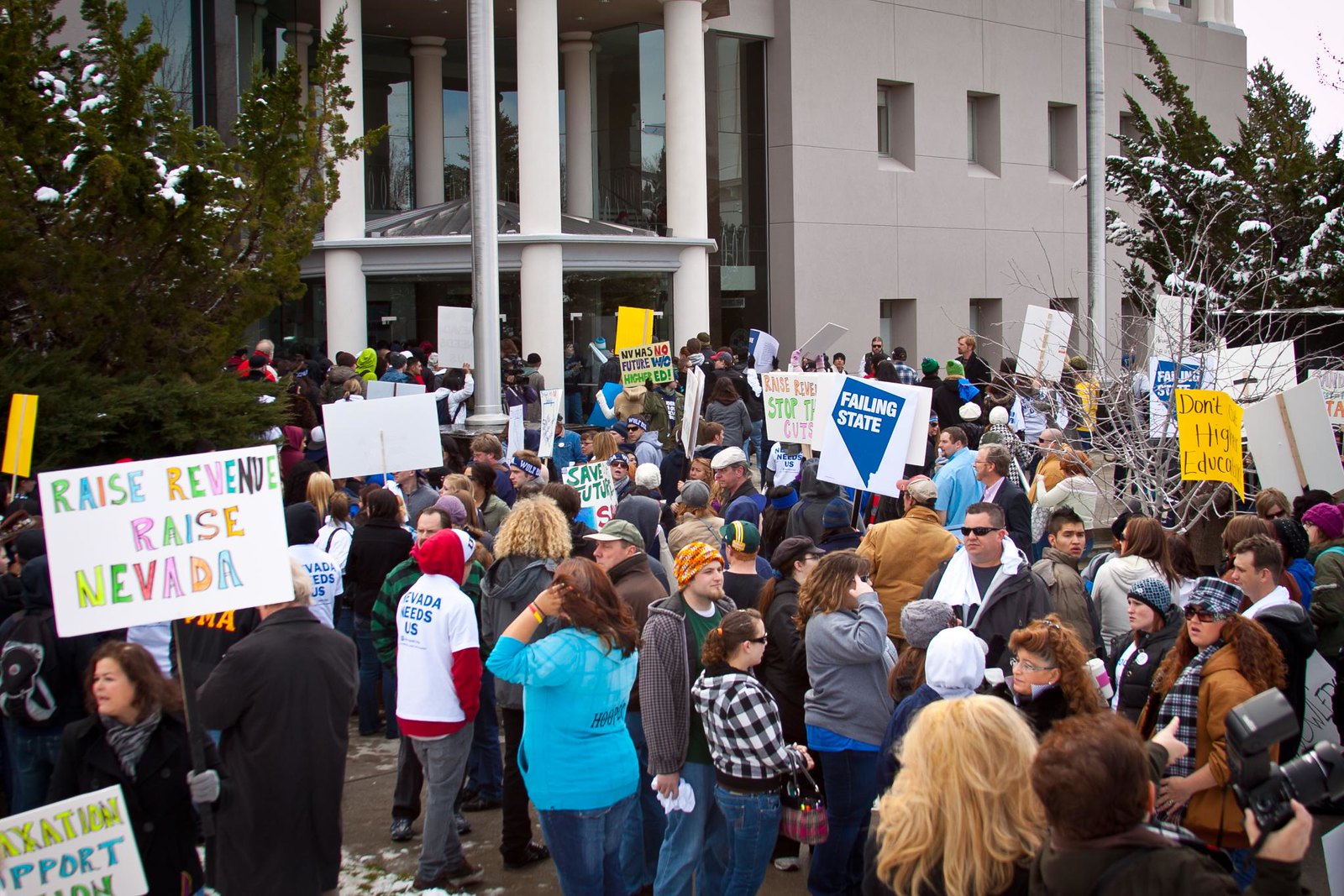 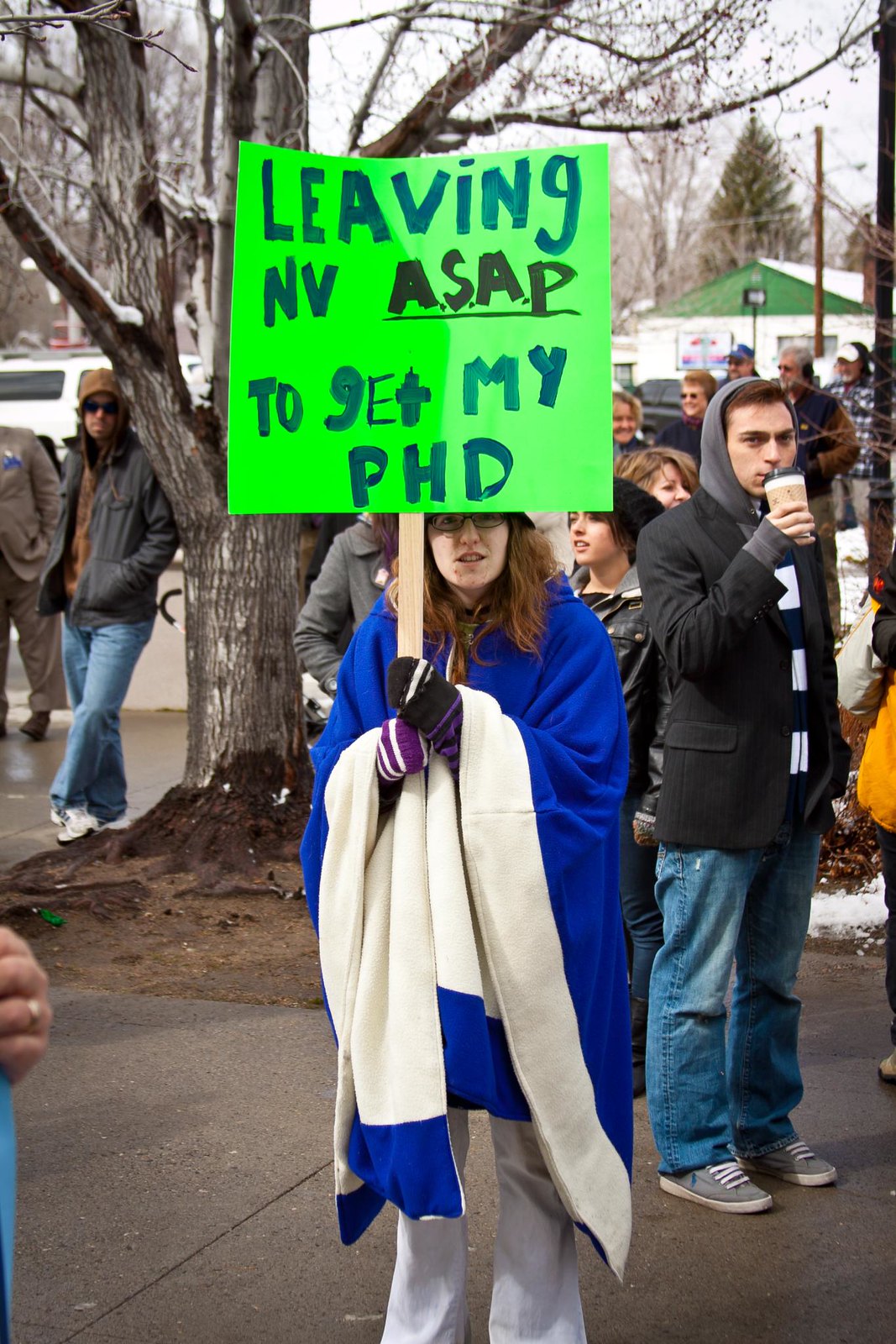 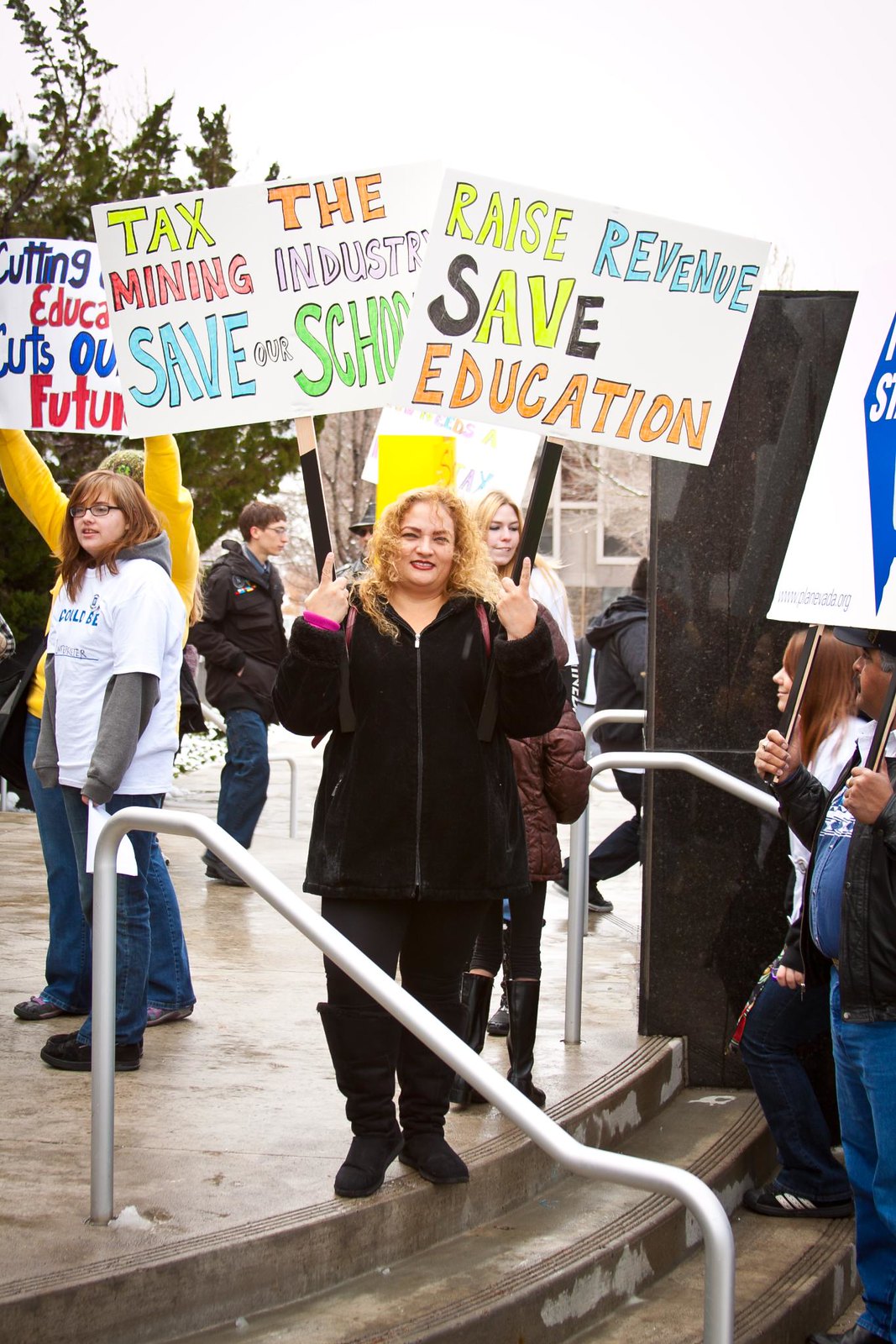 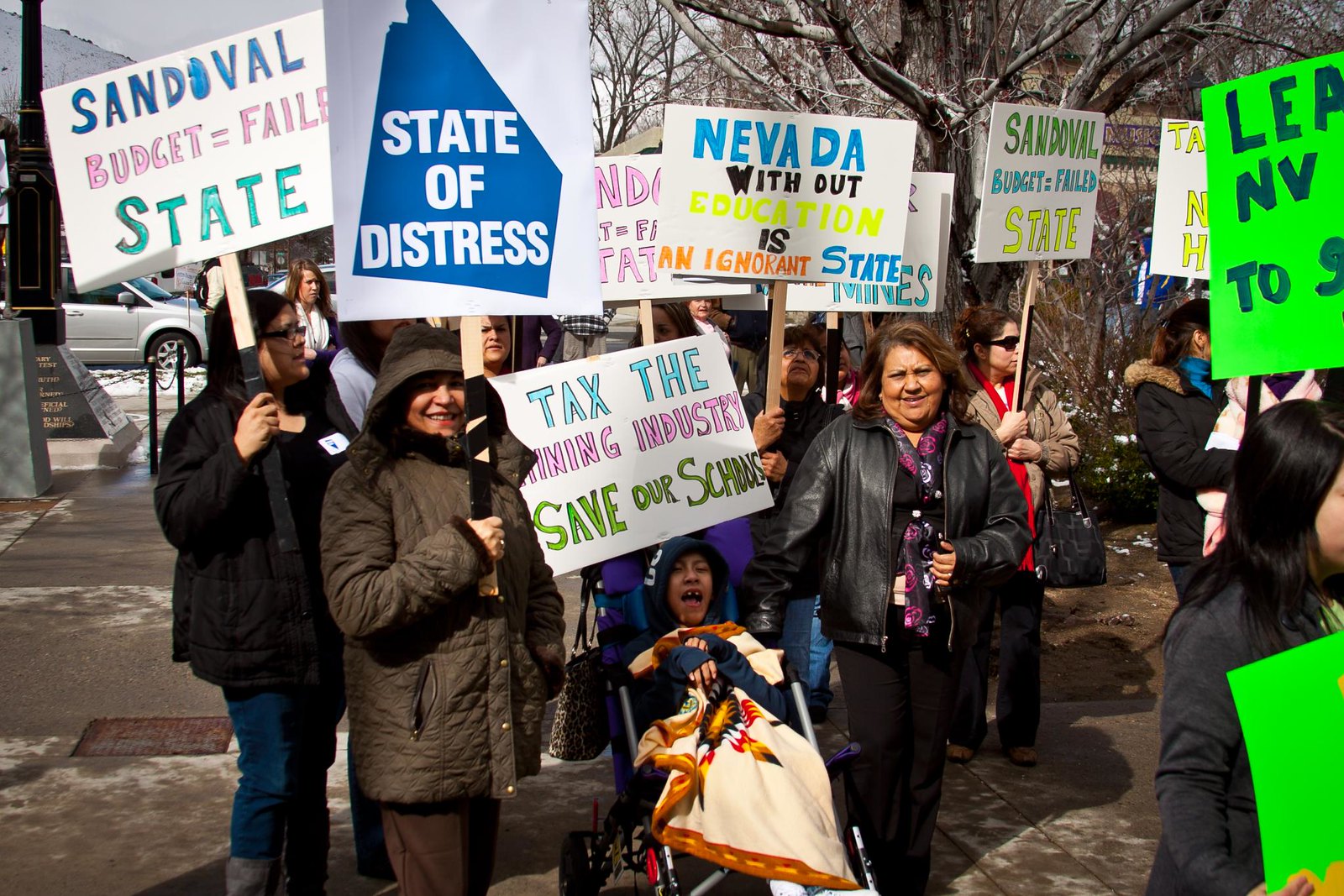 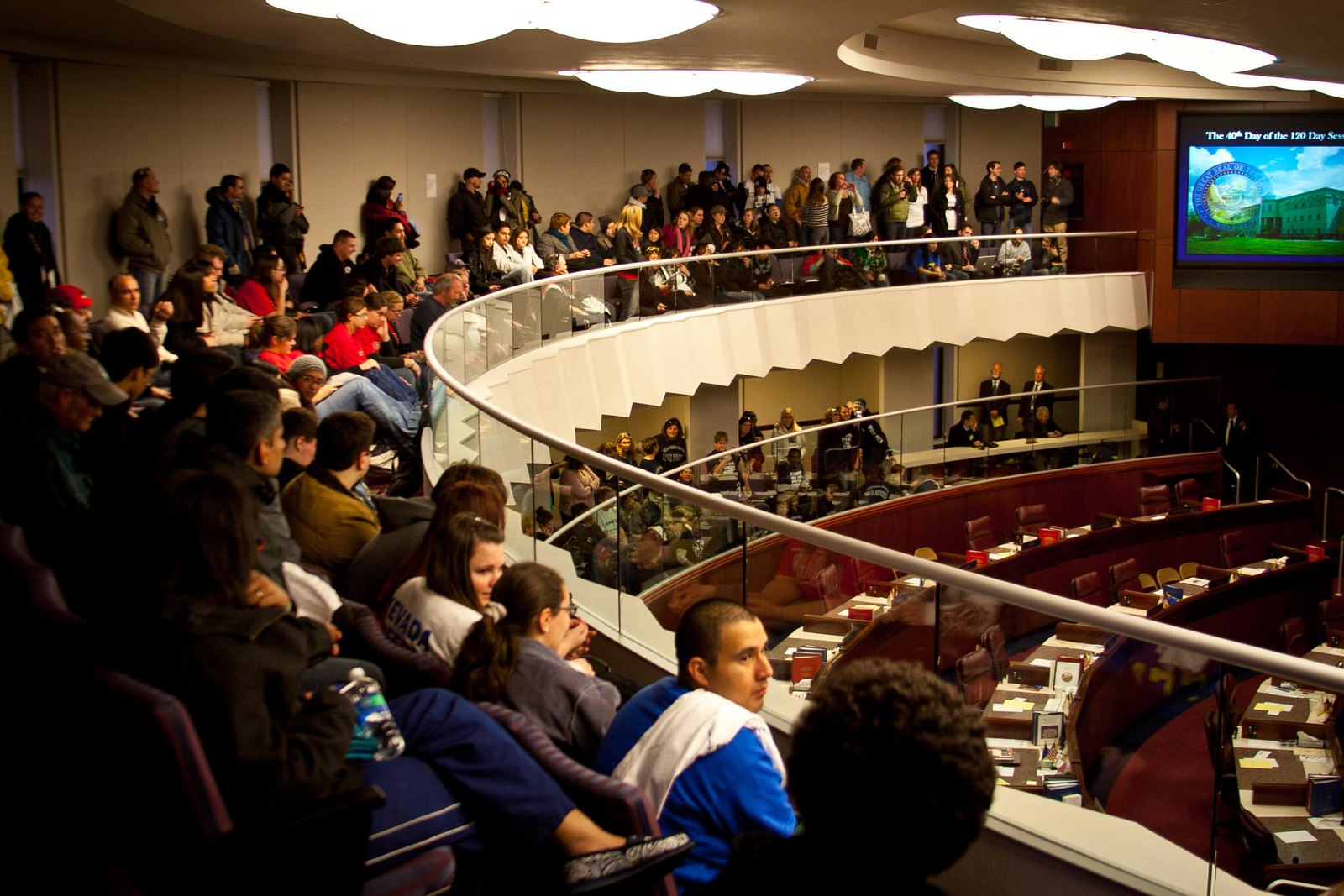 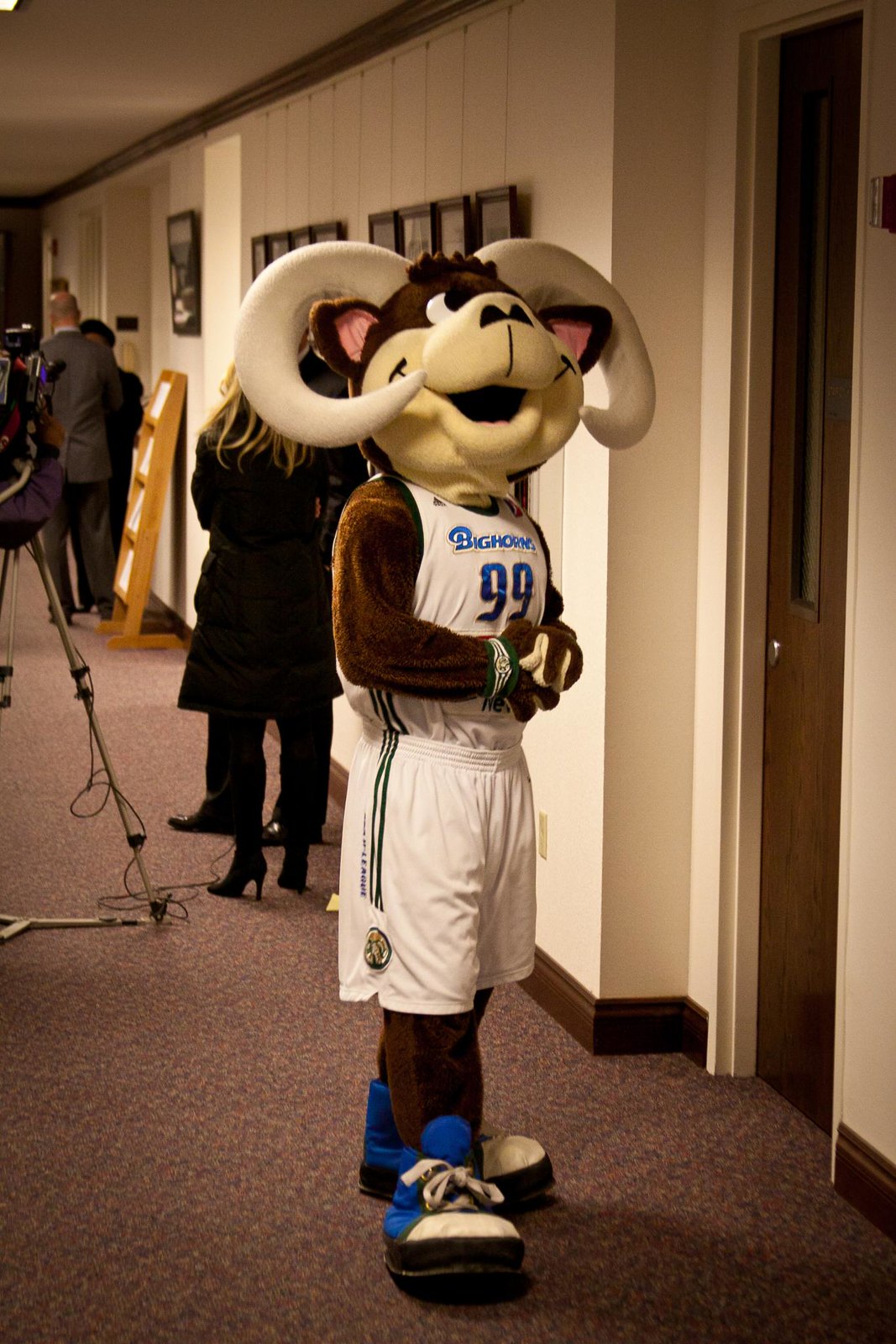 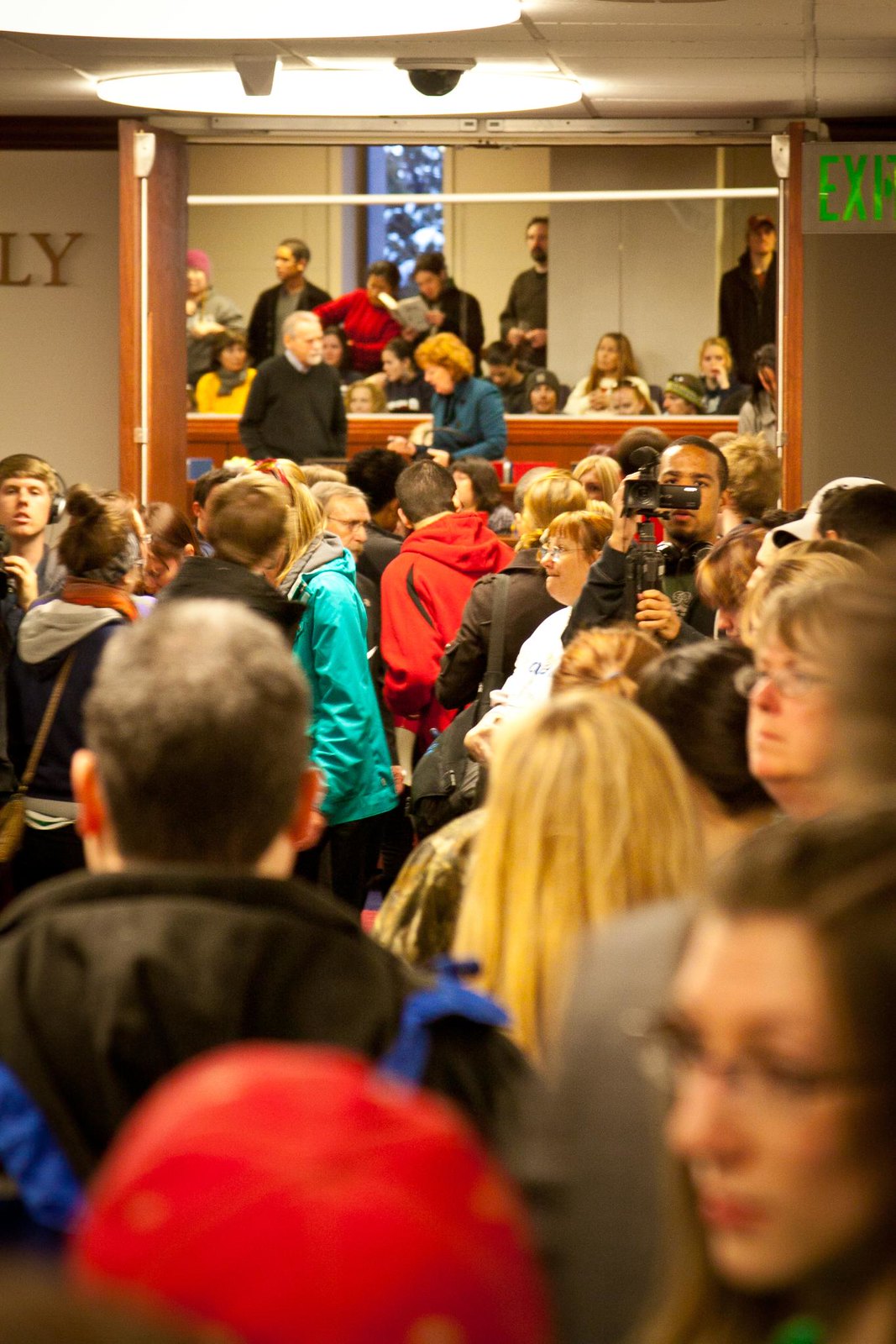 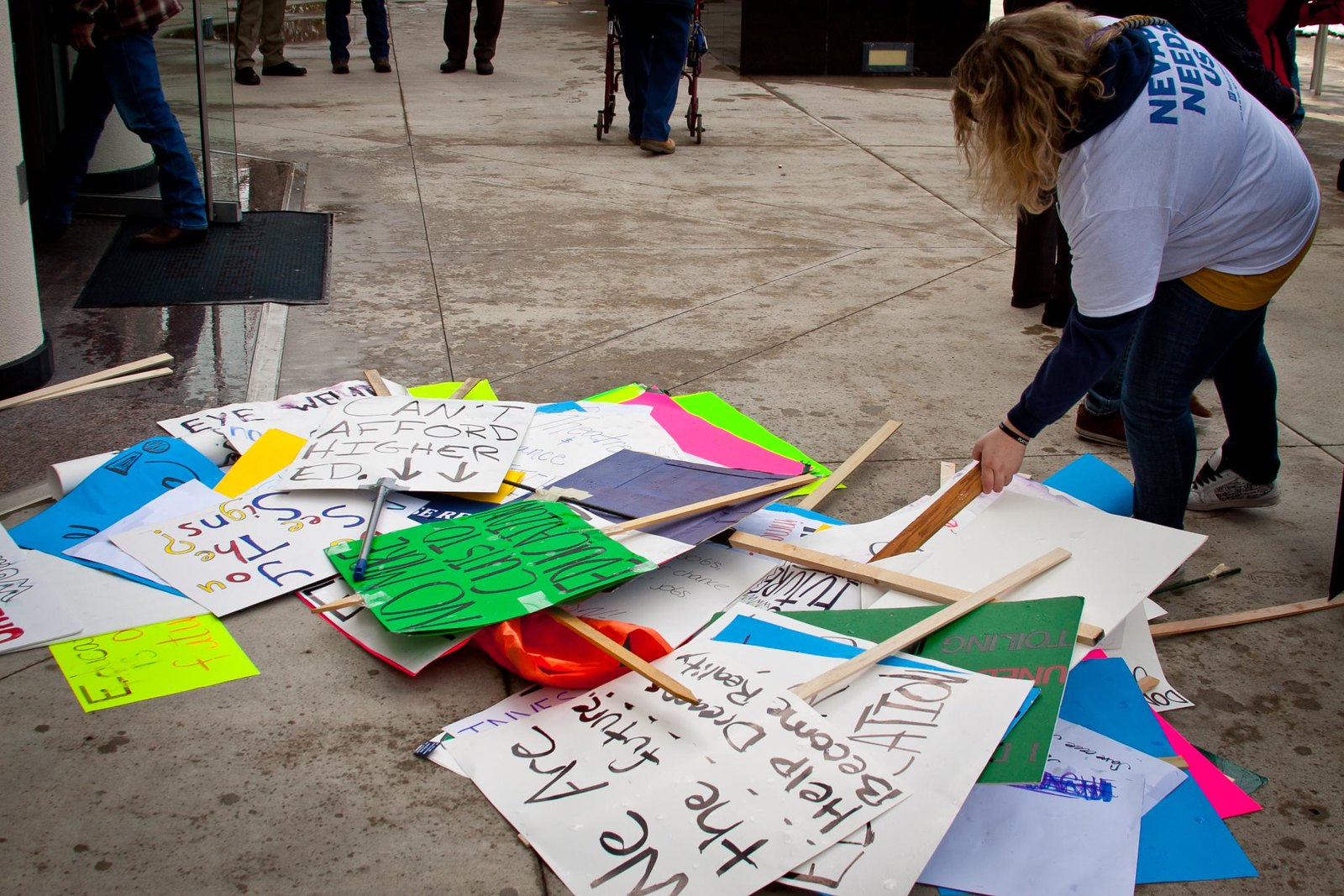 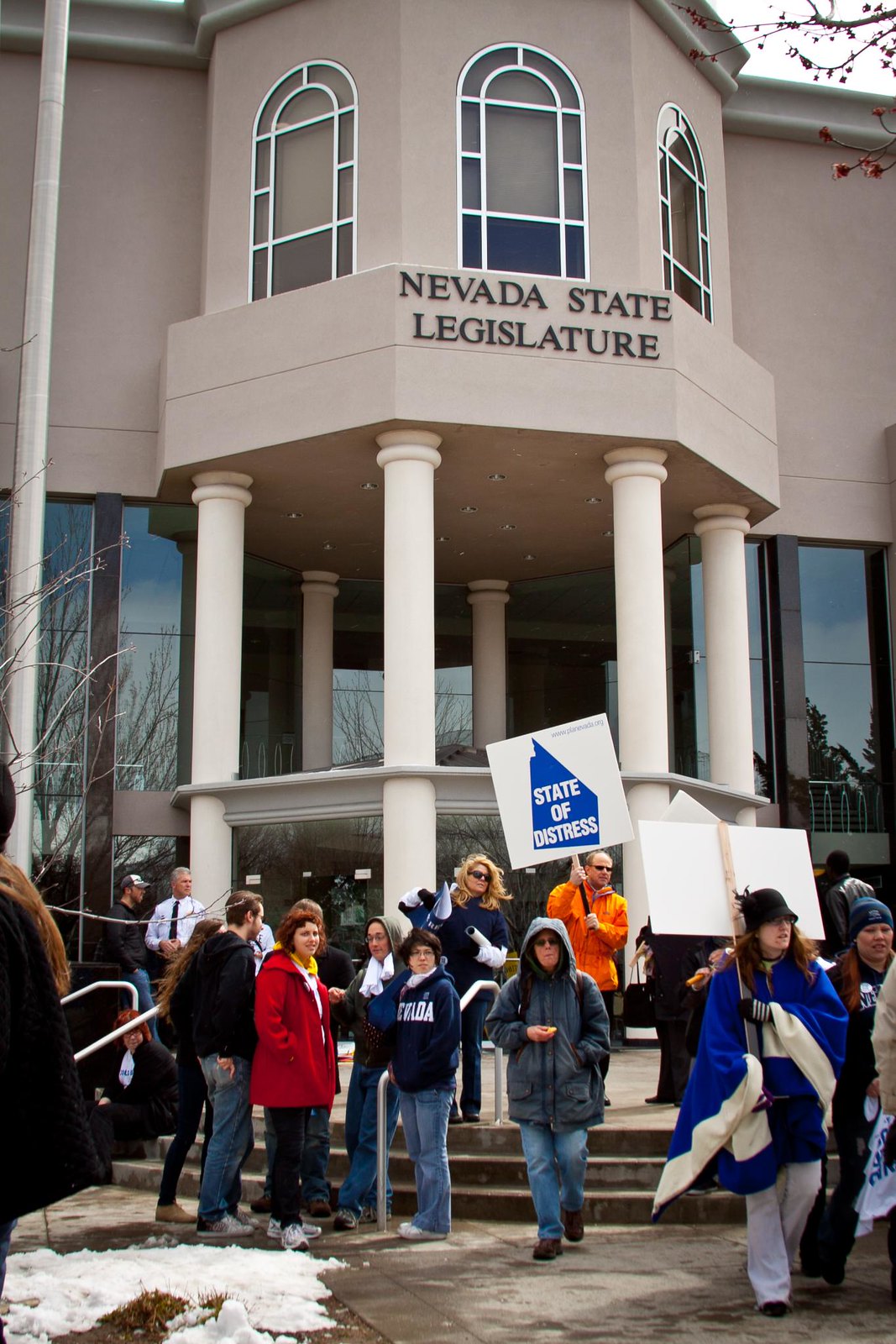 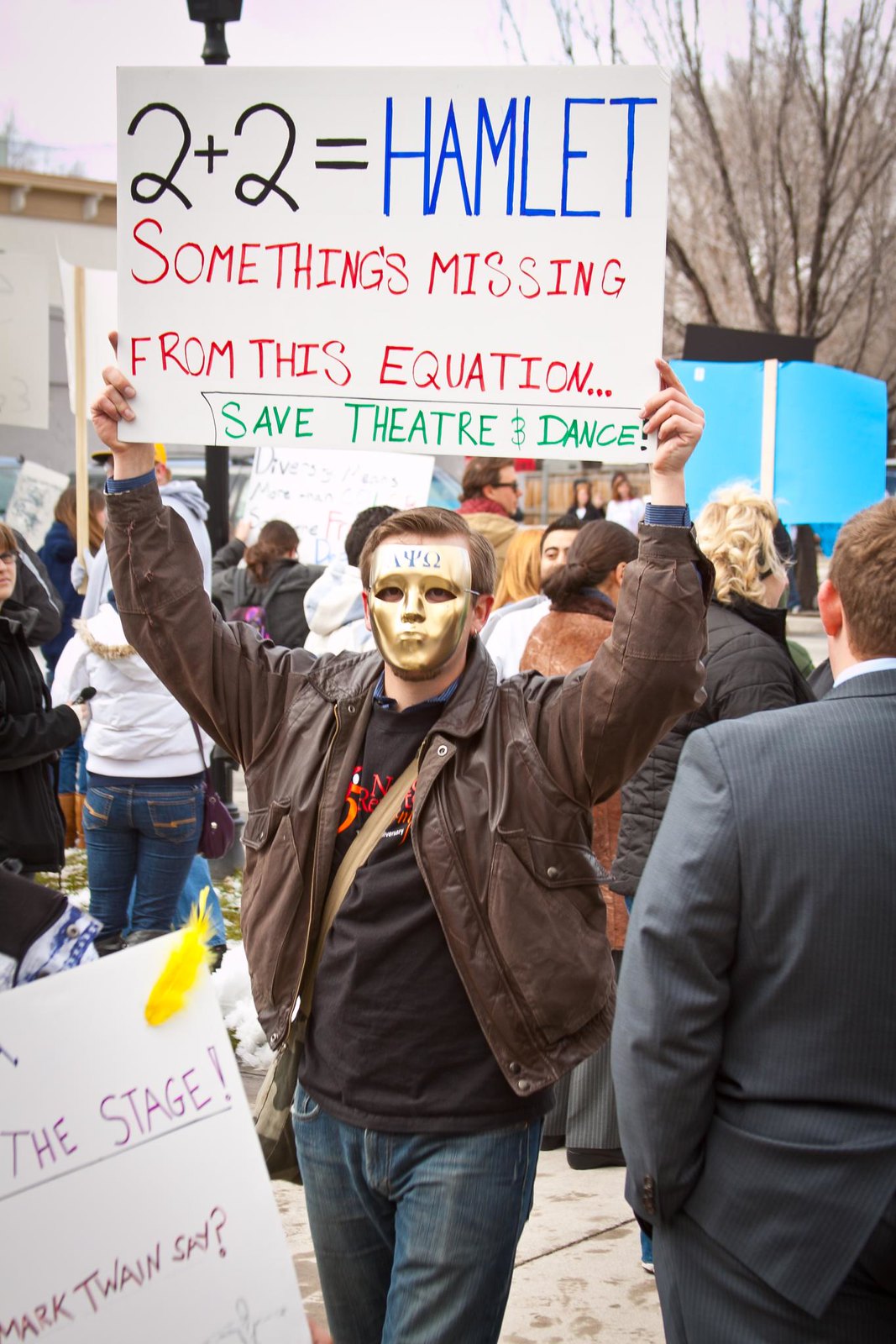 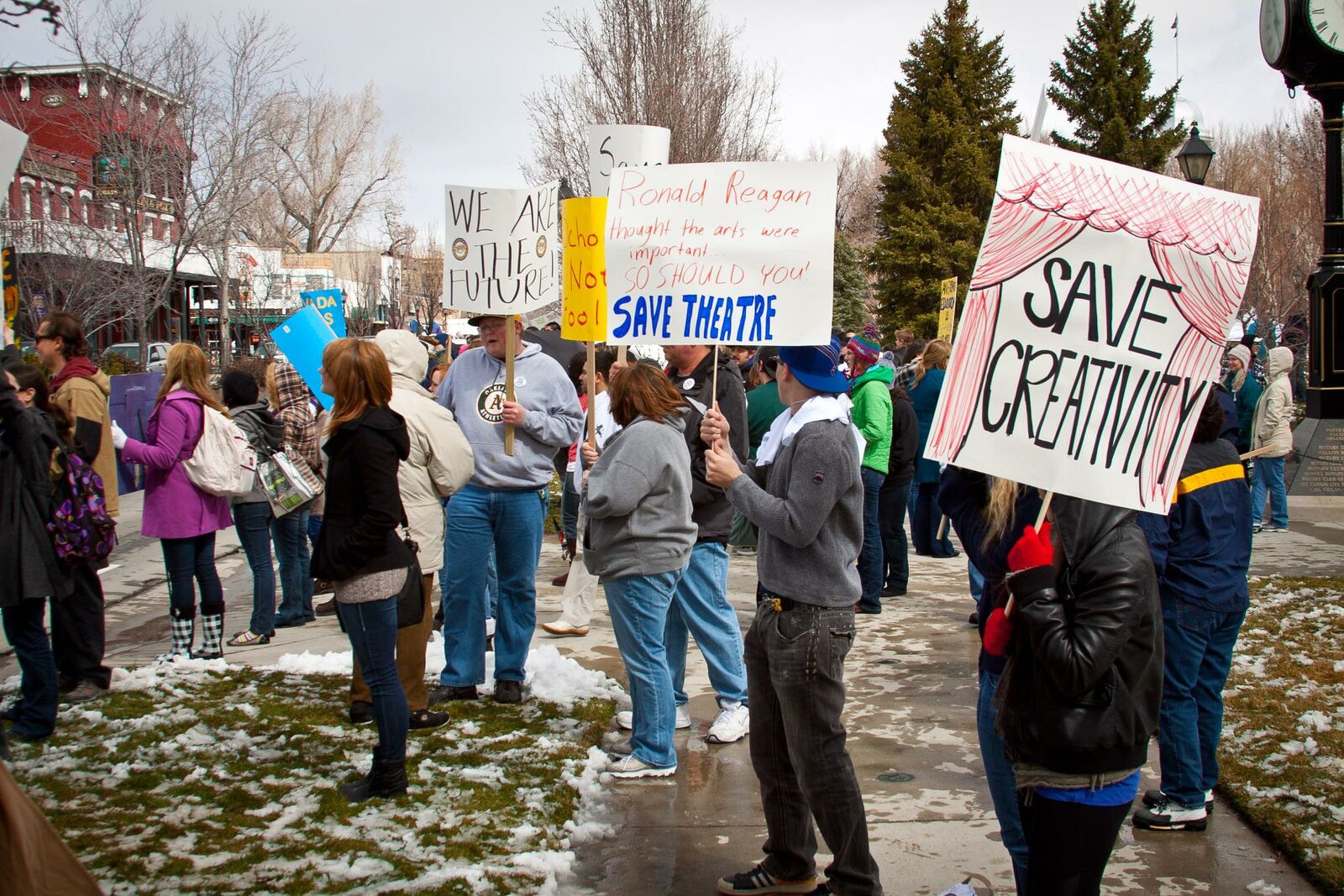 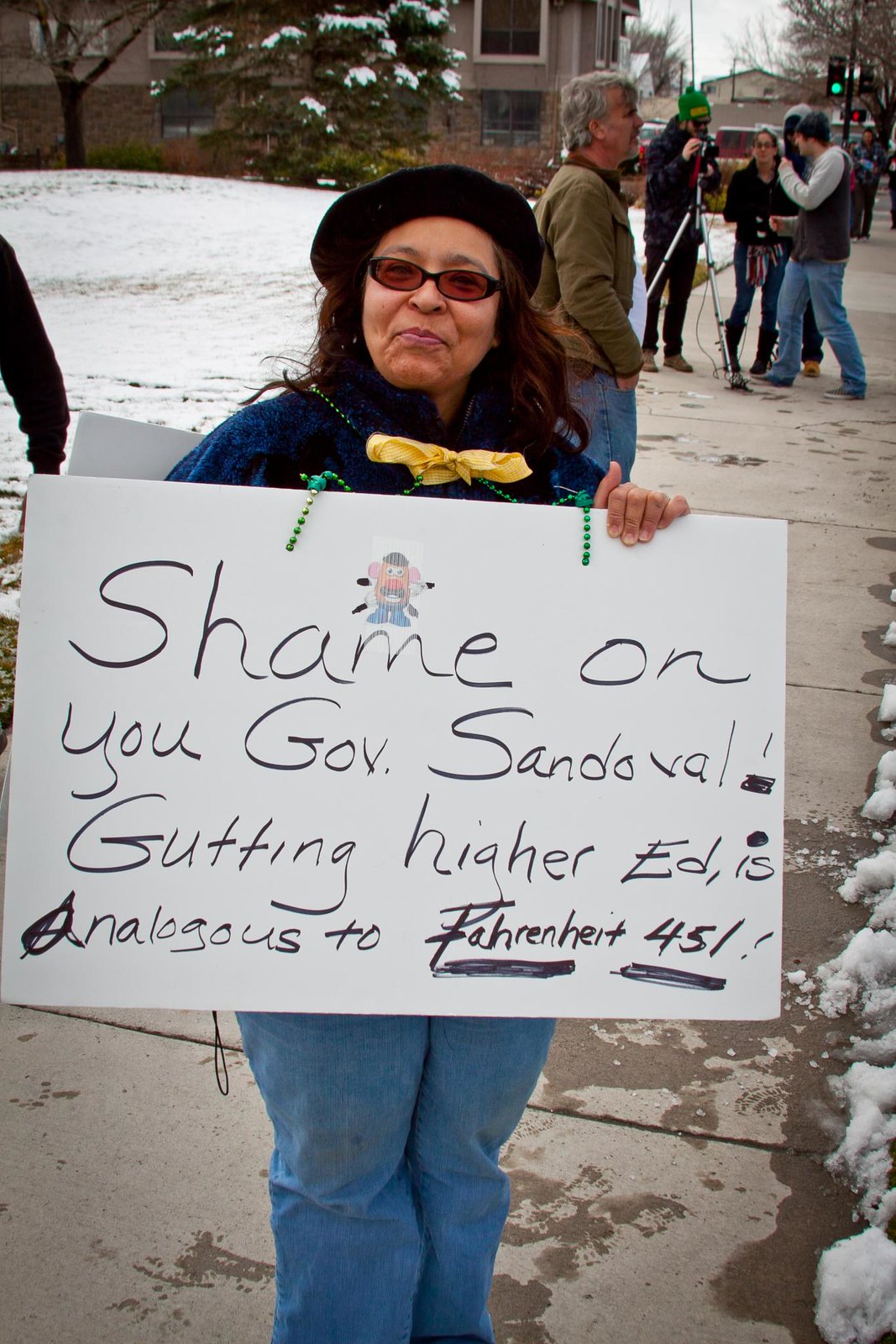 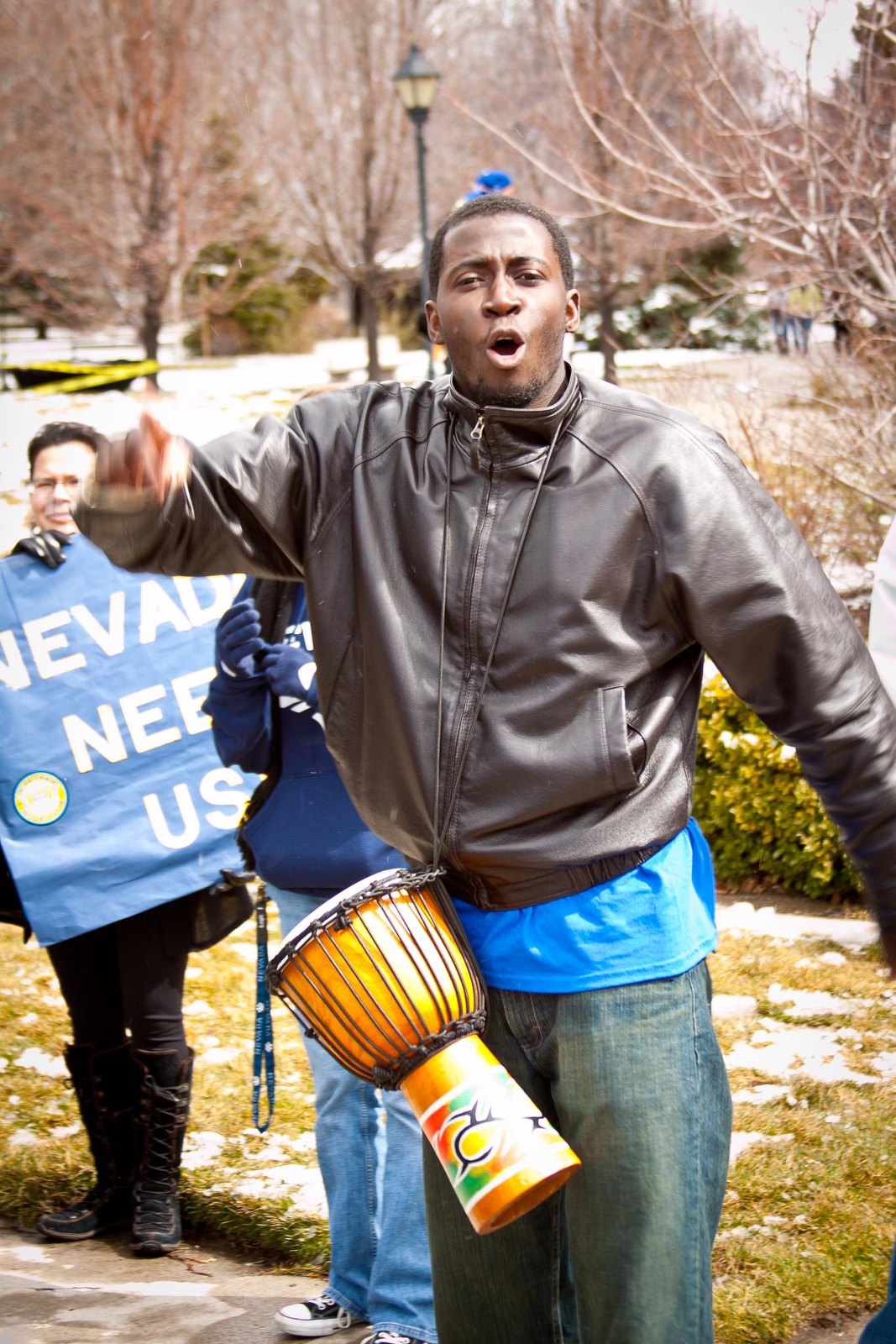 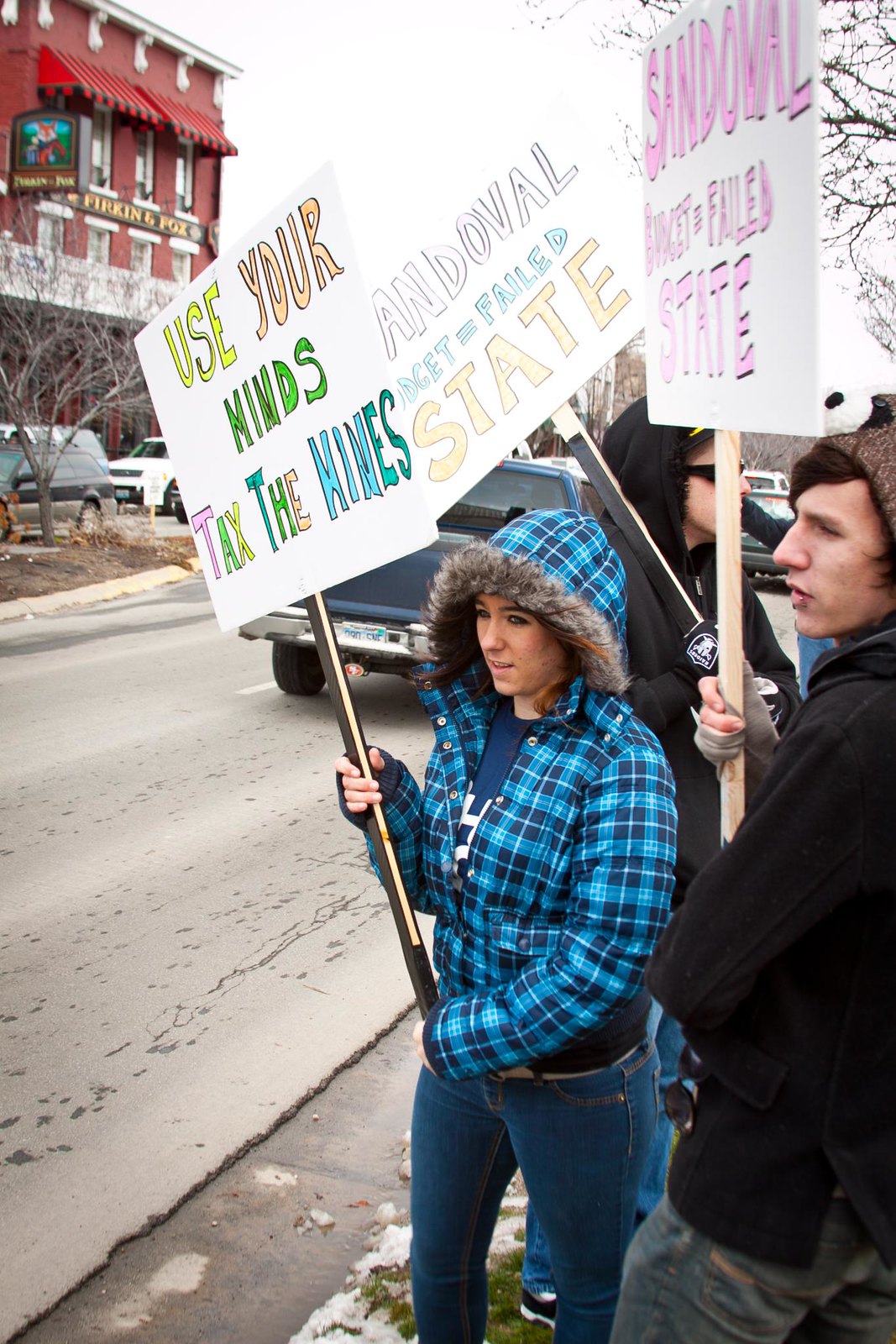 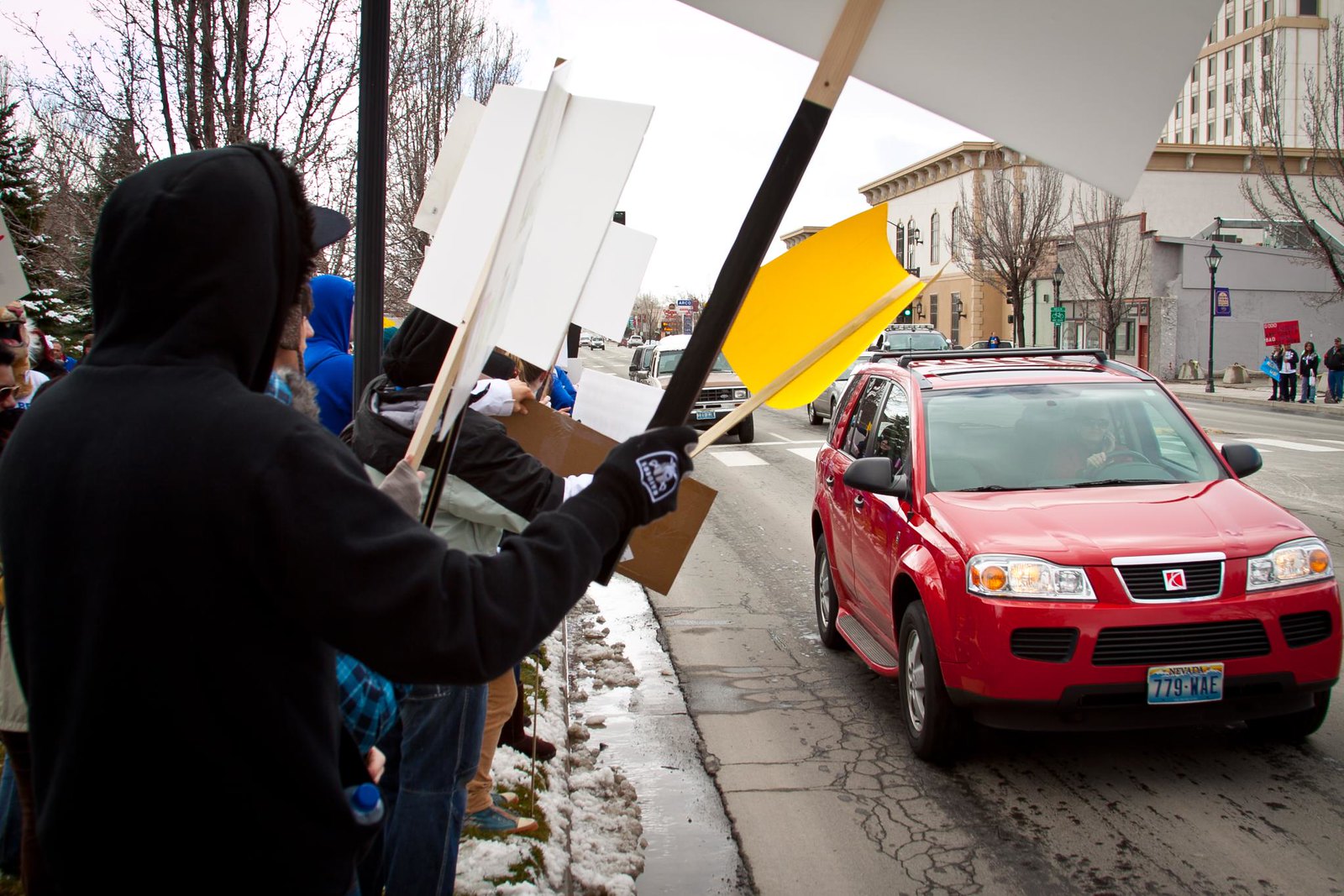 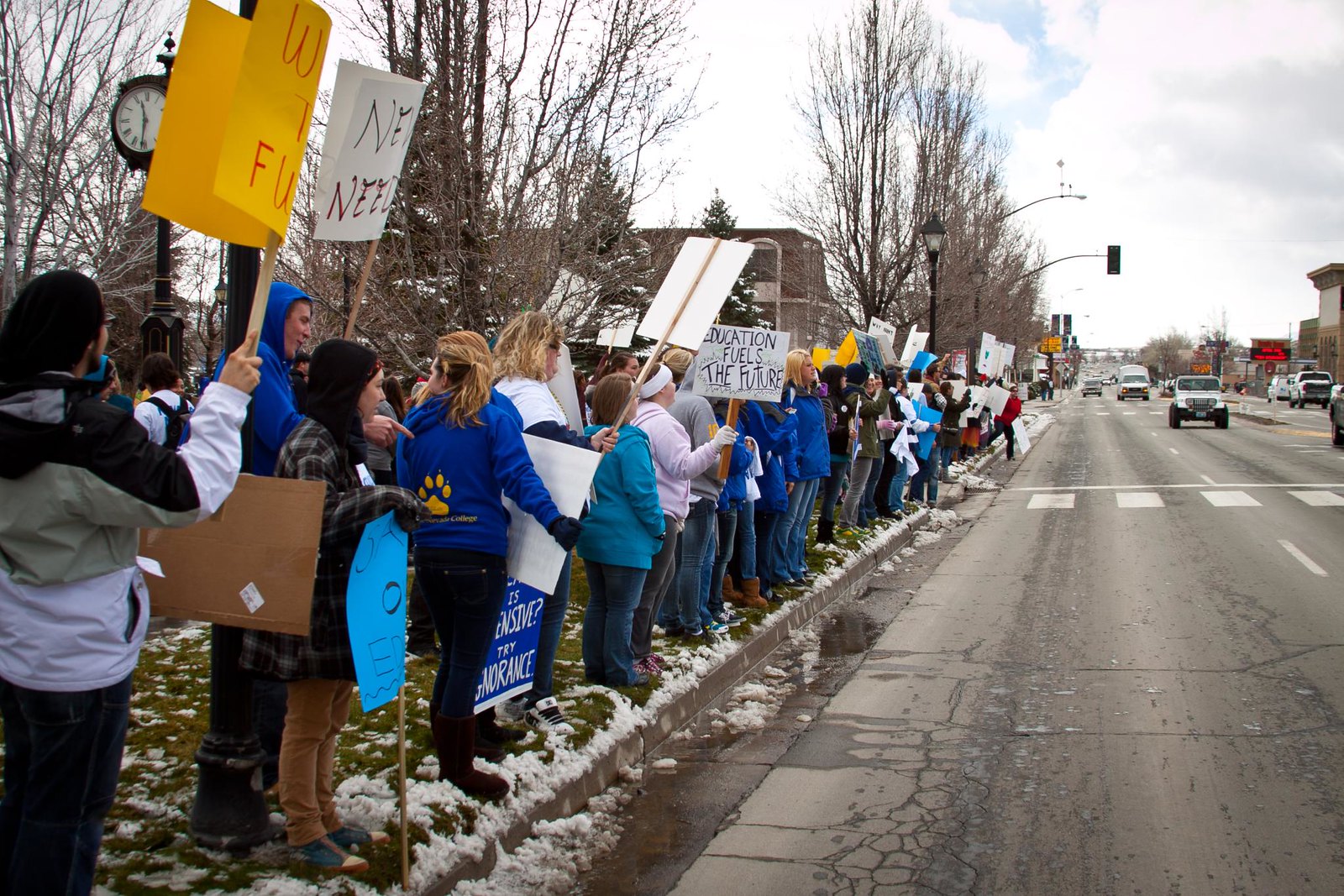 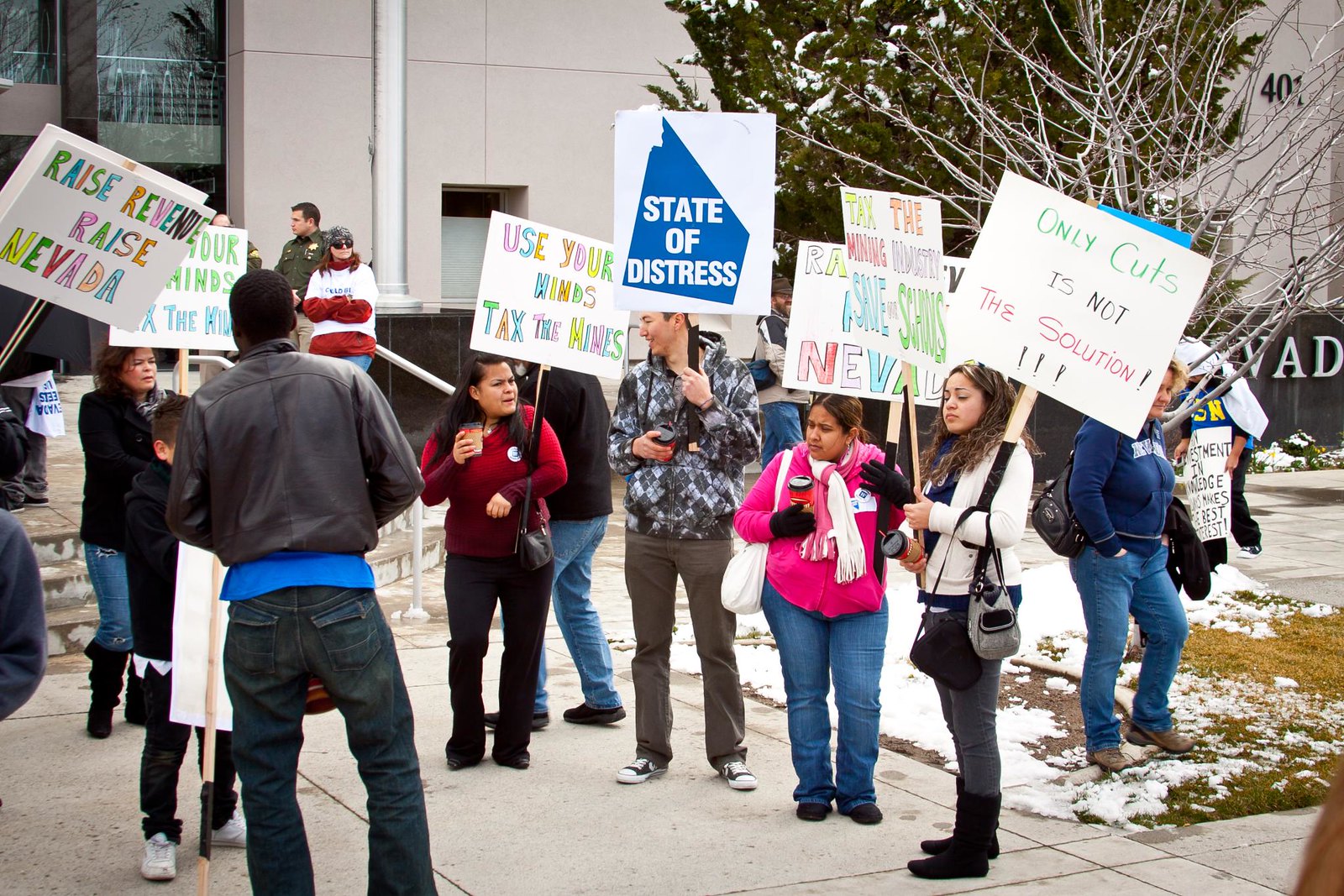 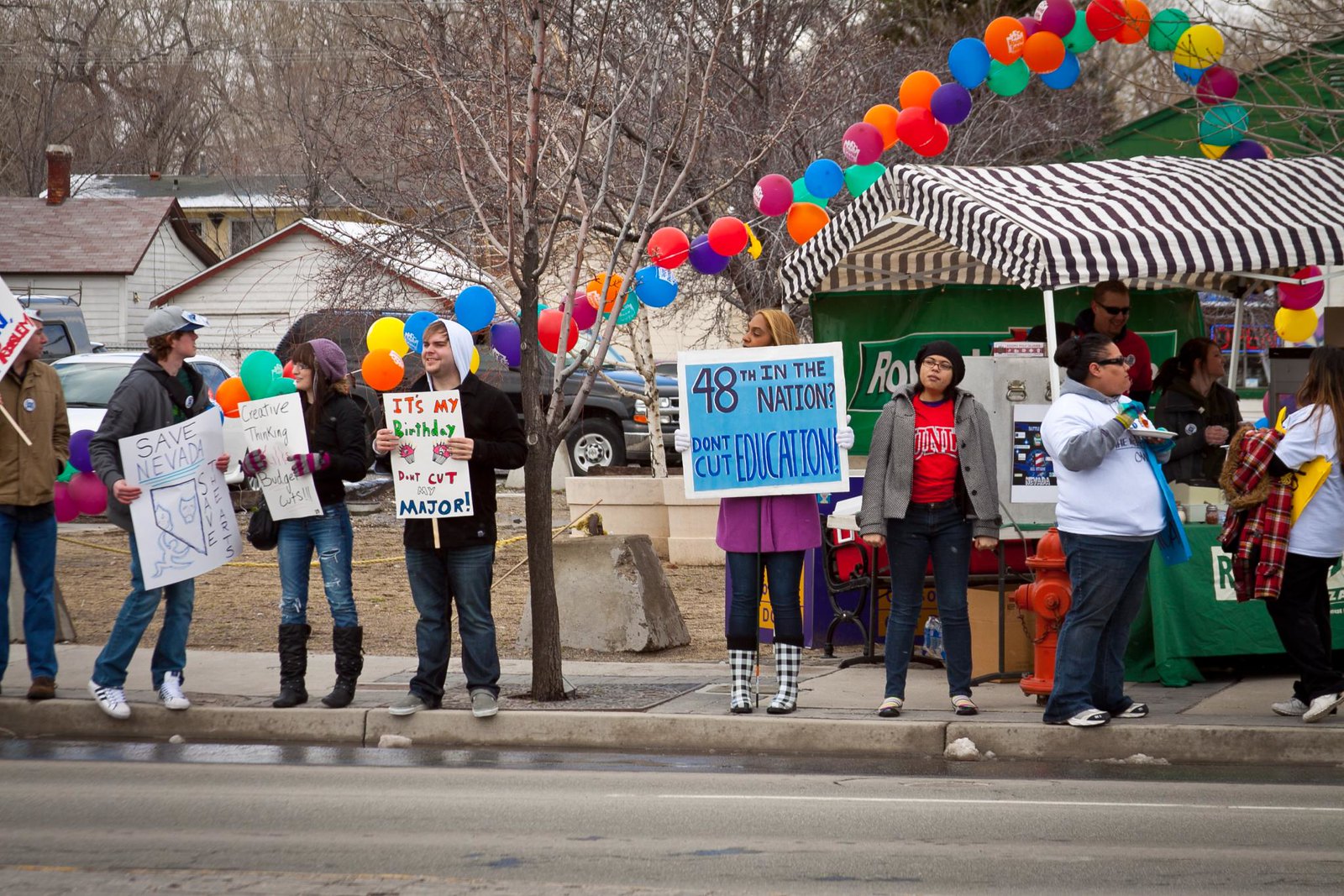 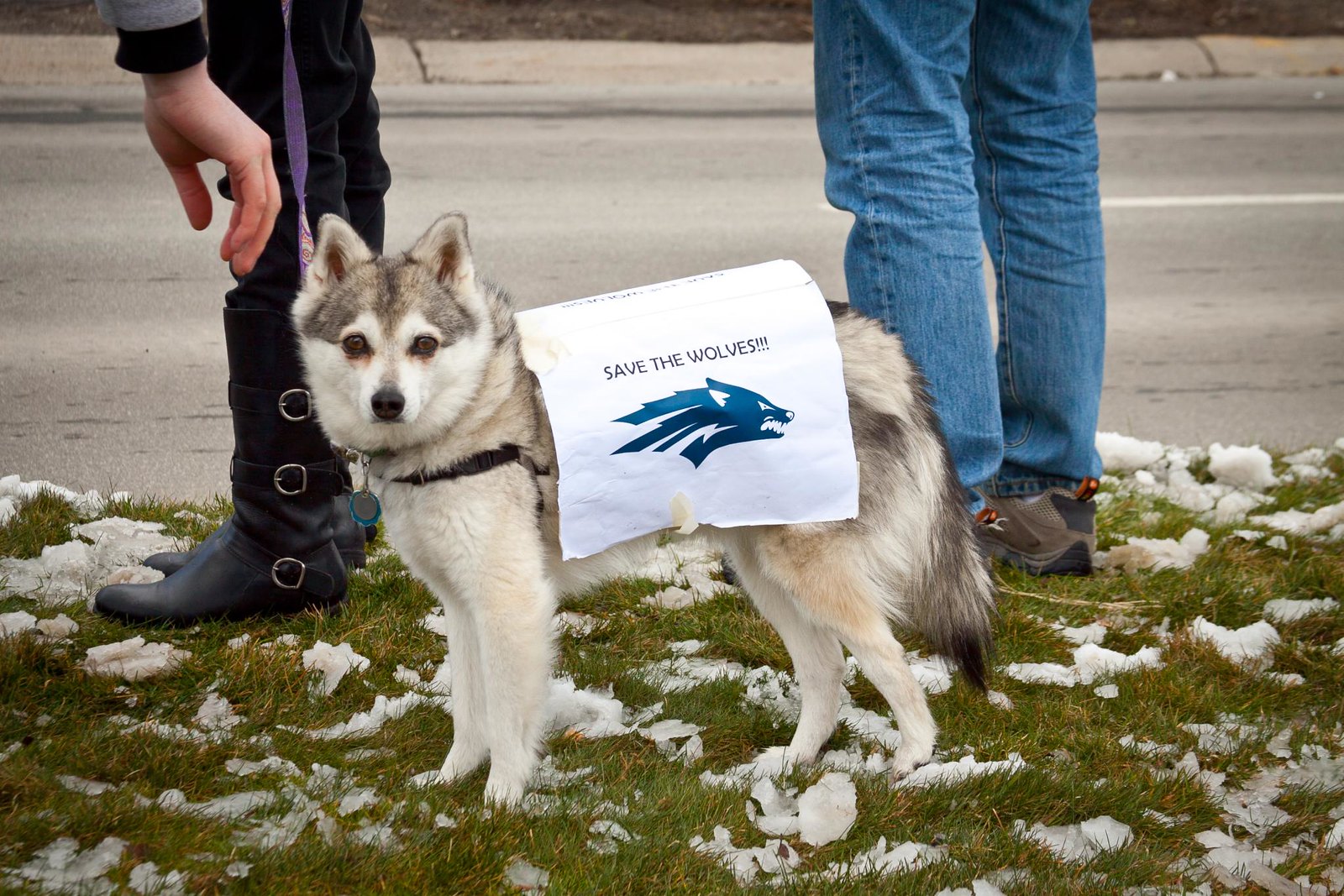 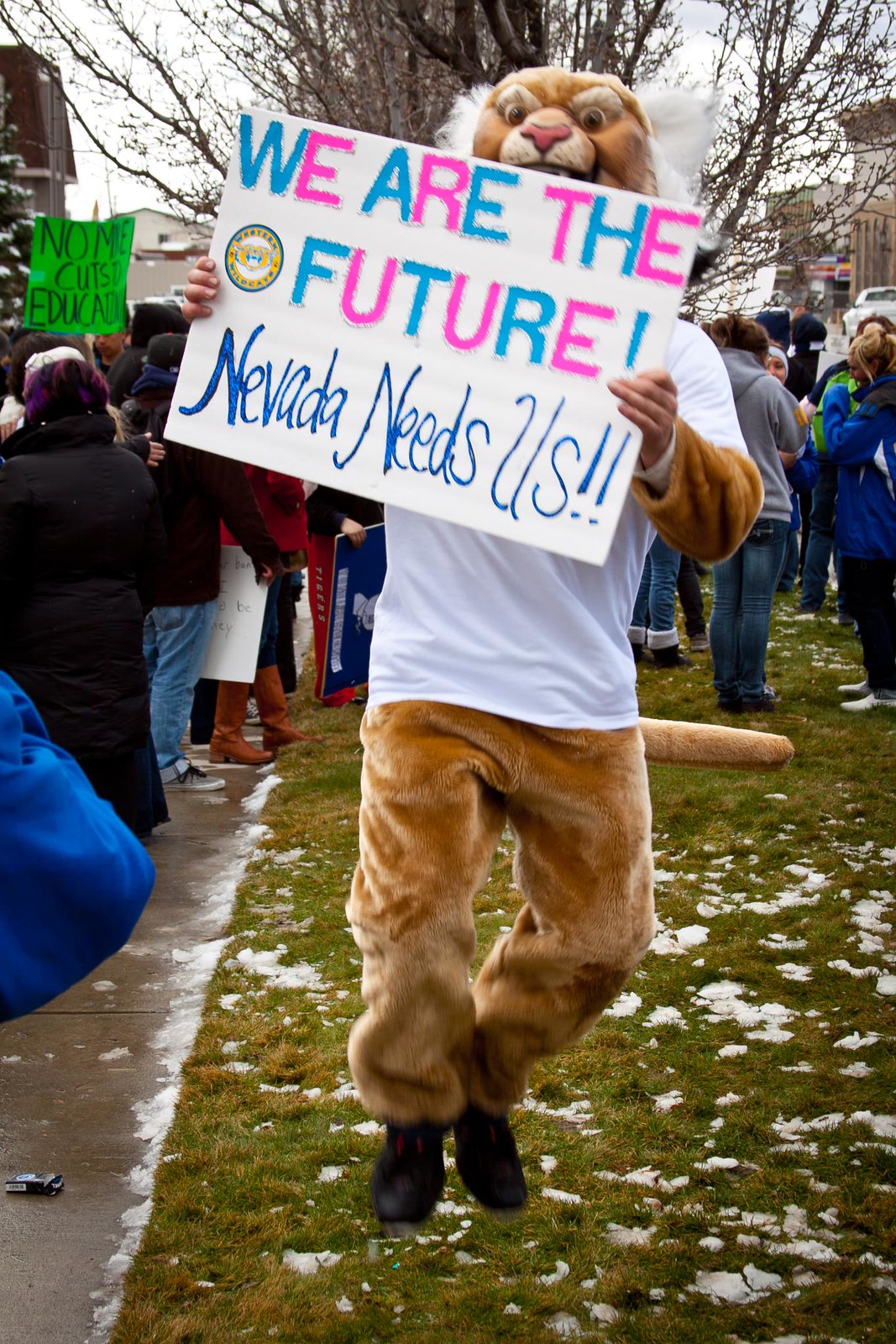