I Can’t Believe It’s an iPhone

I’ve had a number of camera phones over the years, and the pictures I’ve gotten from them have ranged from dismal to horrible to just plain crap. But now I have an iPhone 4, and they’ve actually made leaps that make this camera usable. It’s not just about the megapixels, which at 5MP might be a little too much for a sensor of this size. But it’s also the colors and the contrast that are so much better than any other camera phone I’ve had before. 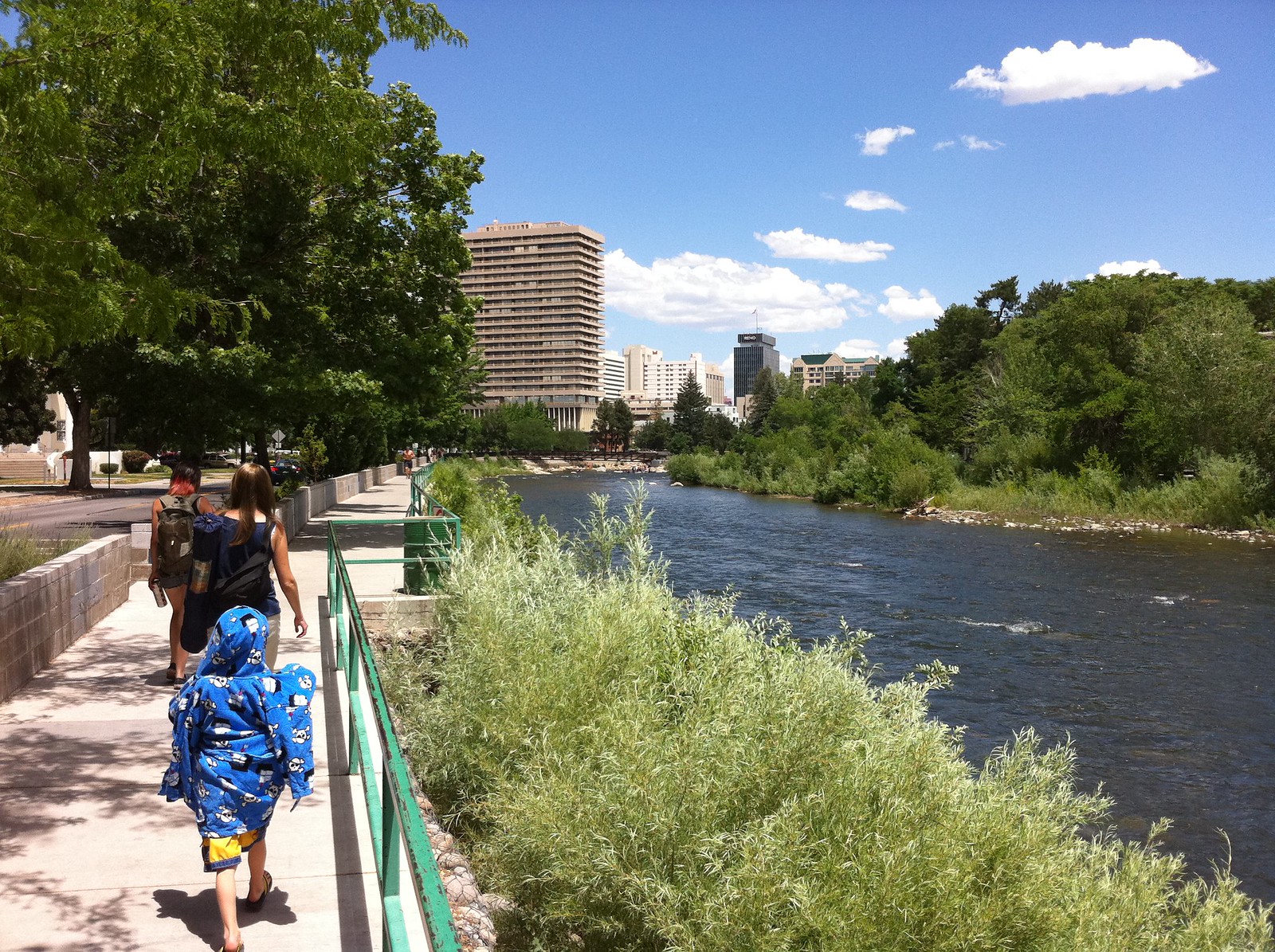 As we go through this gallery you’ll see that the pictures aren’t perfect, and there could be at least 50 things you could point at where the camera falls short of my DSLR. There is graininess and muddiness, there is motion blur because the shutter isn’t quite fast enough in low light, and there are times the colors are still a little off. But this is still a huge leap forward, probably producing better pictures than the first Fuji I has 7 years ago. Now I can feel comfortable leaving my DSLR behind more often, knowing that I have a capable camera right in my pocket. 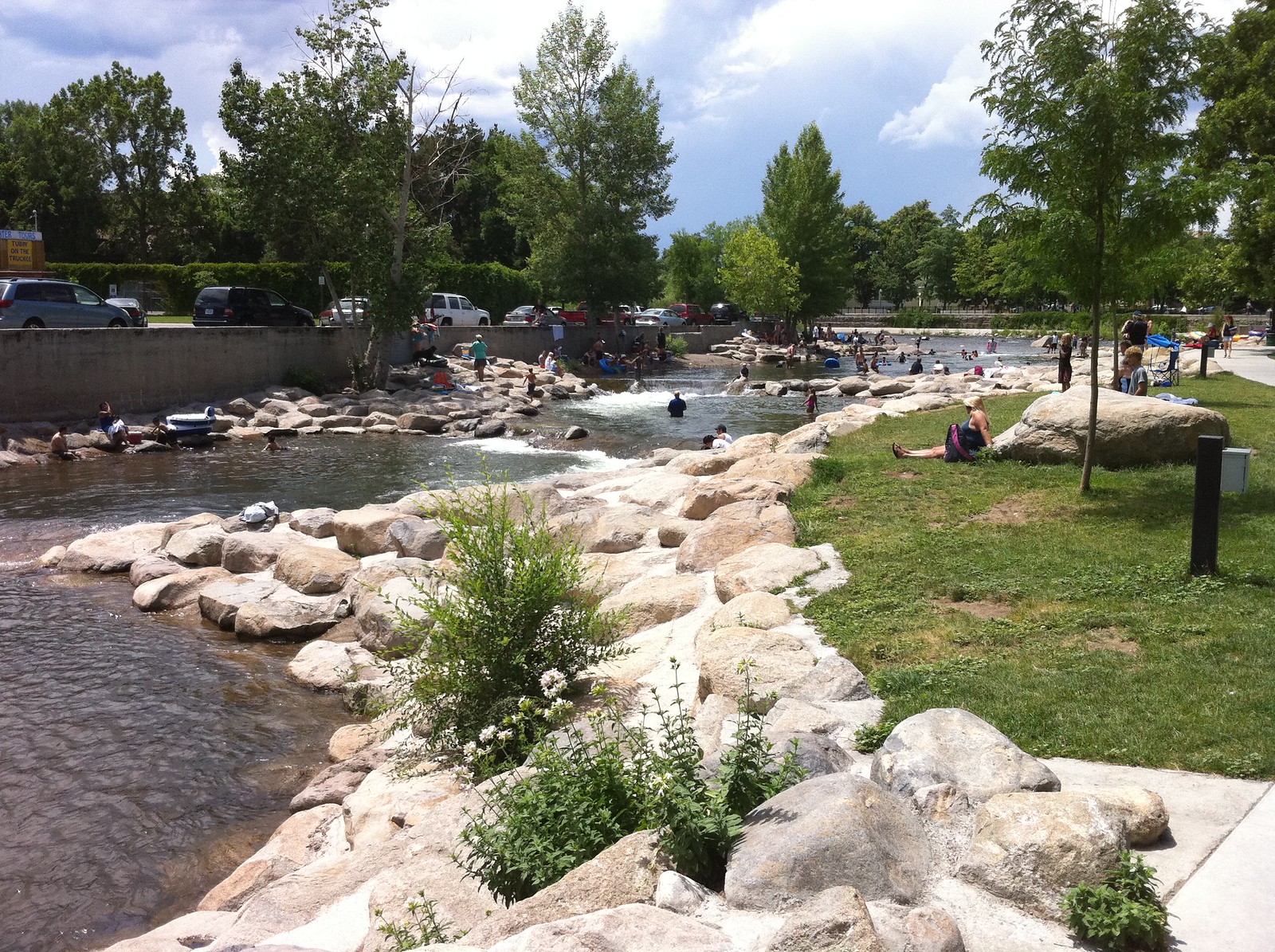 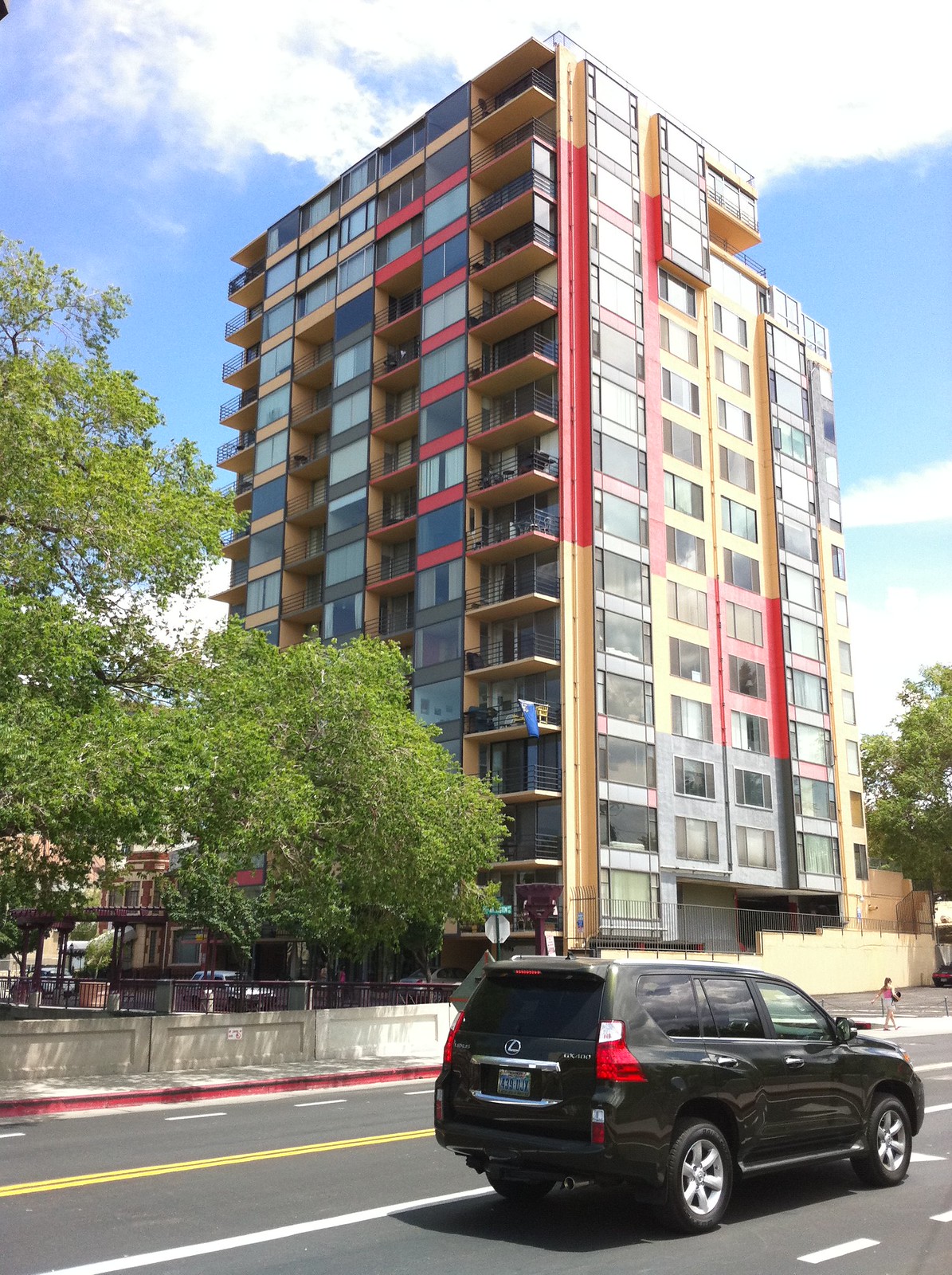 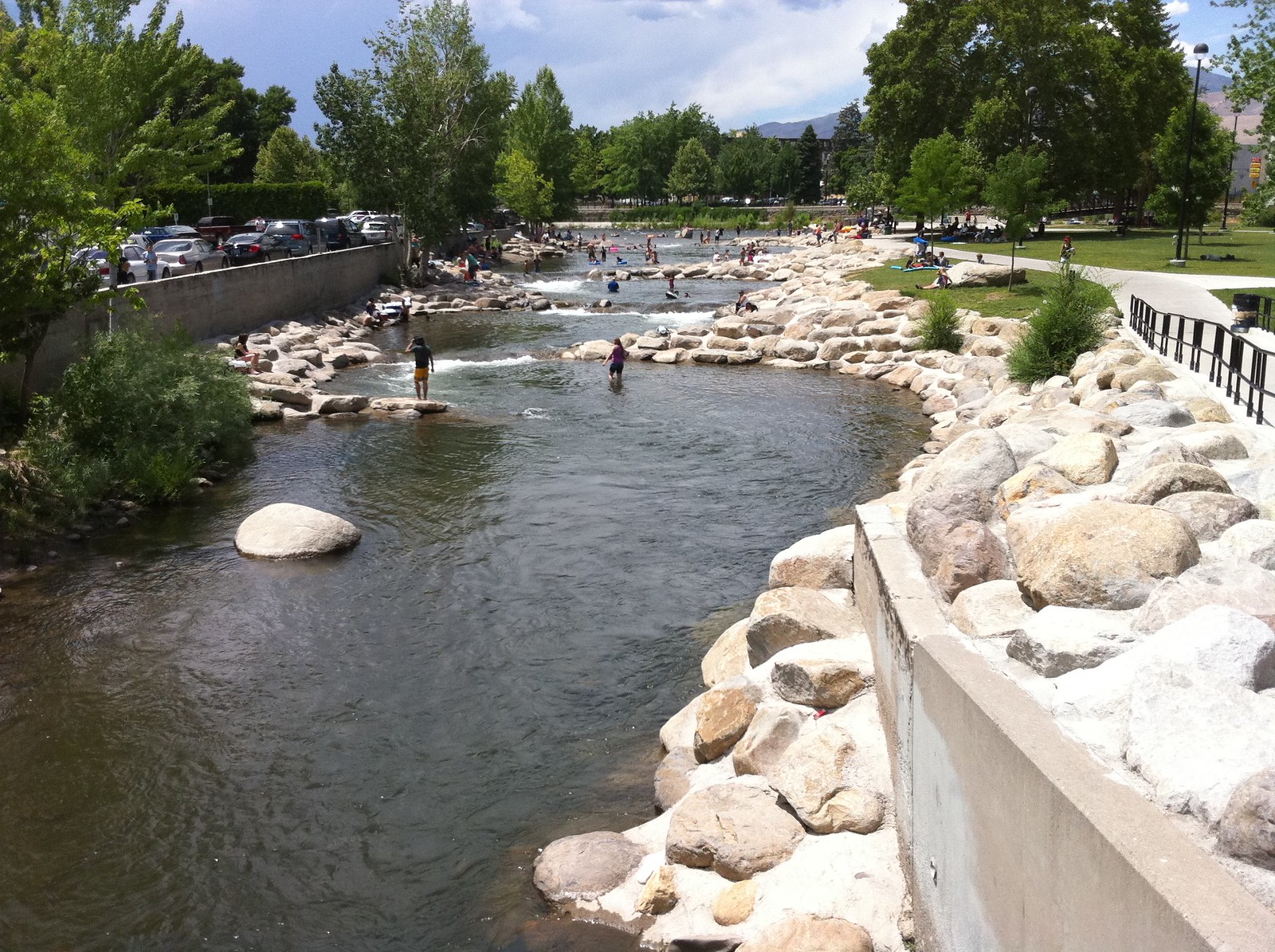 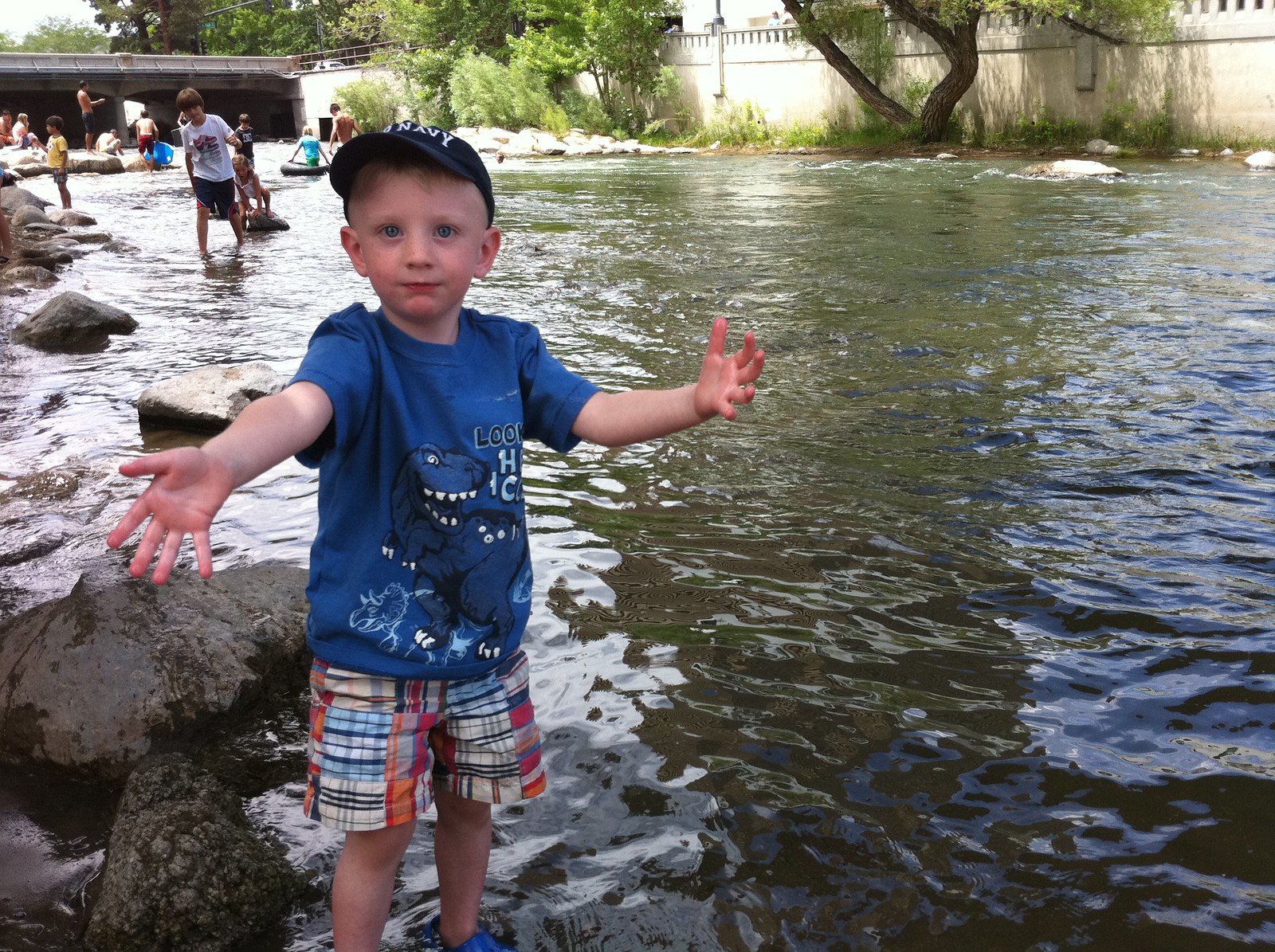 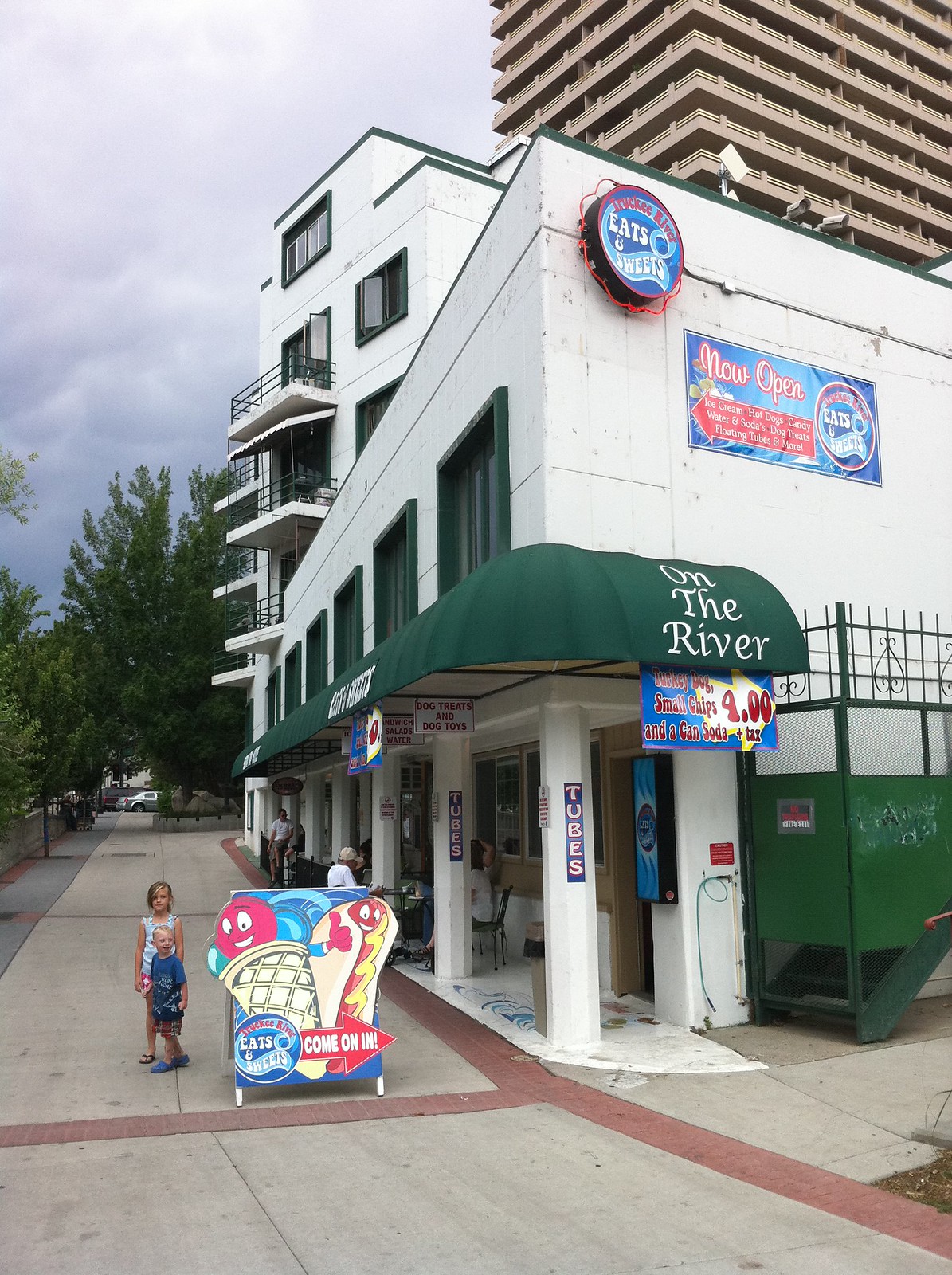 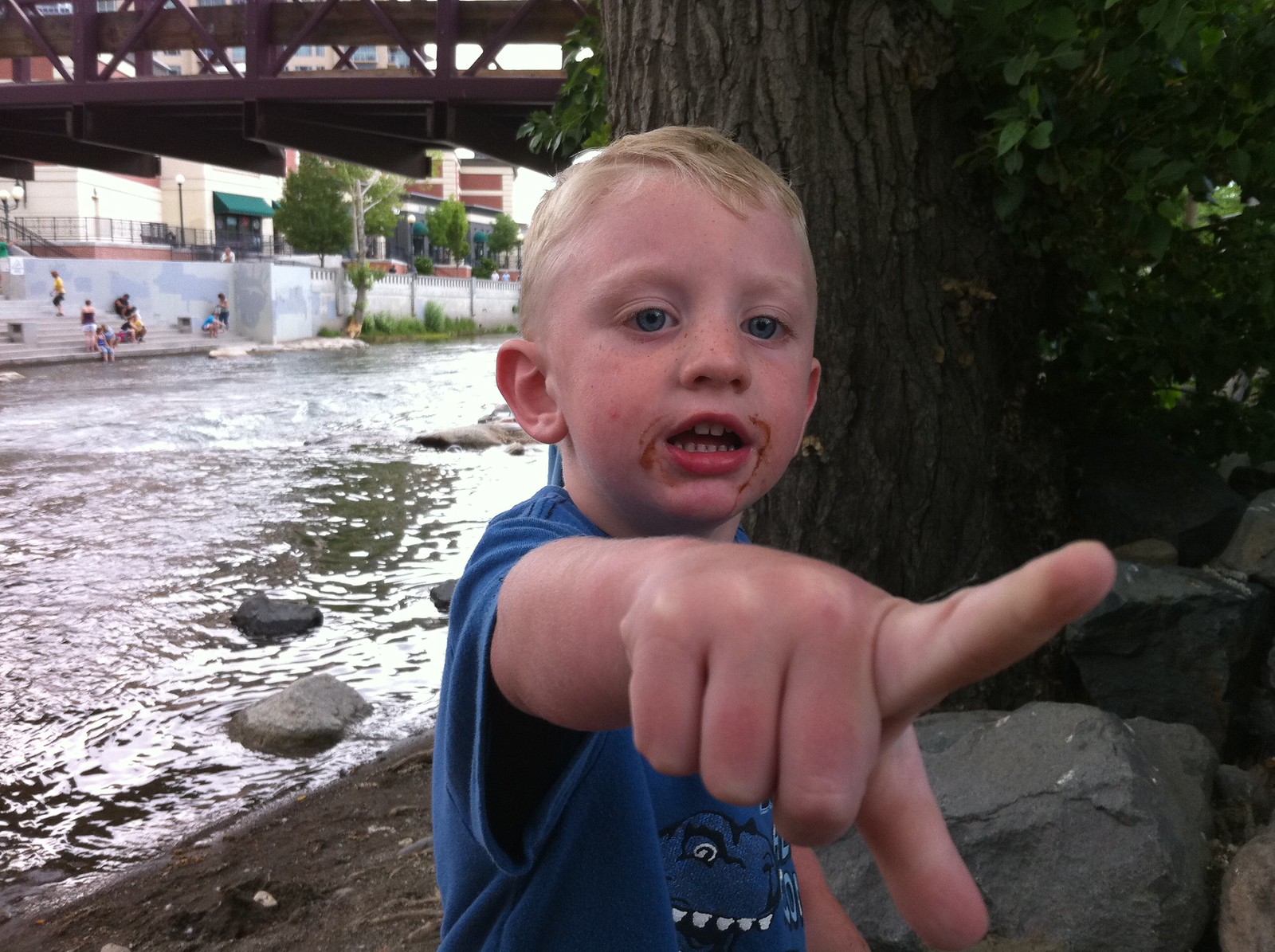 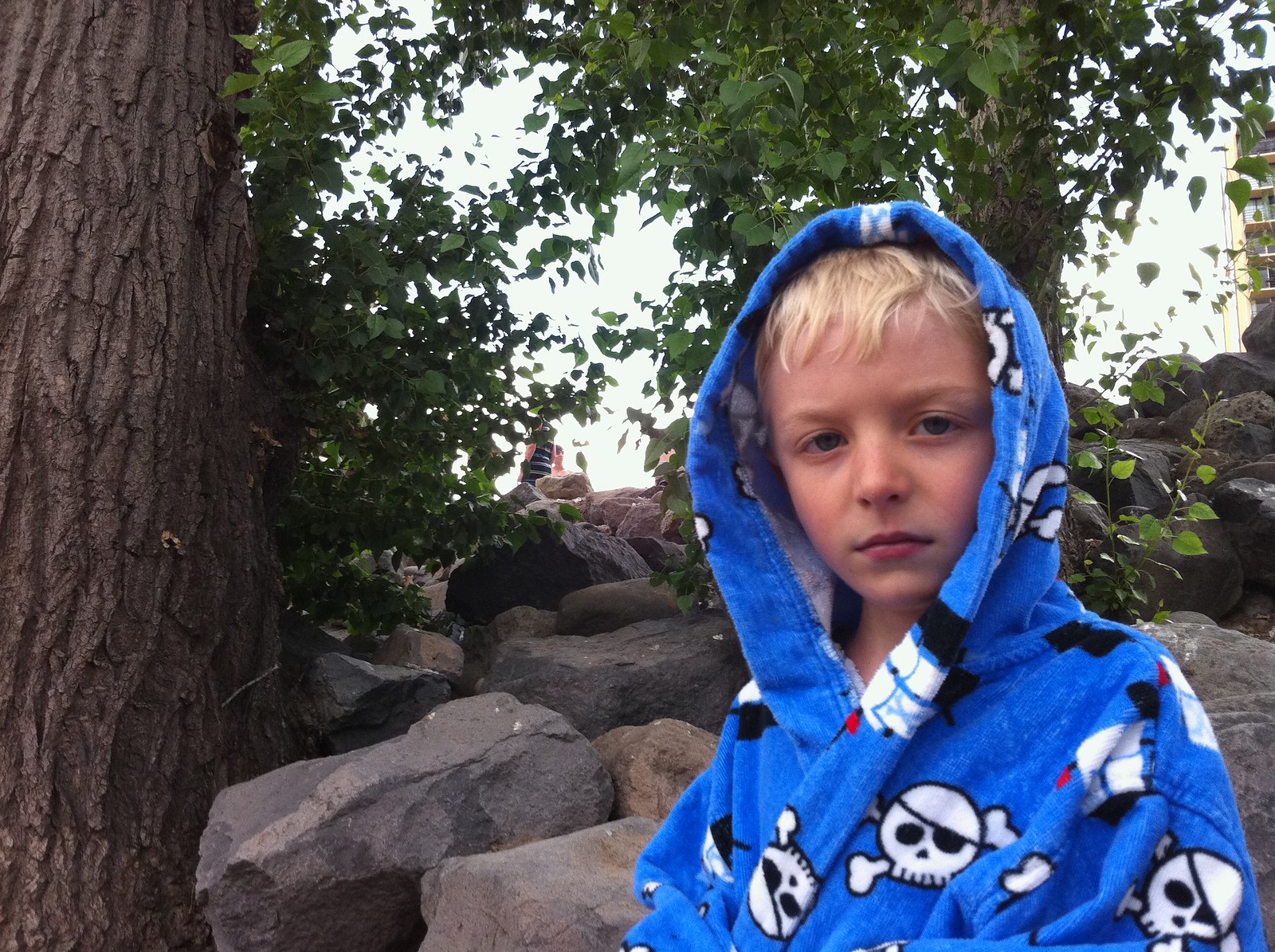 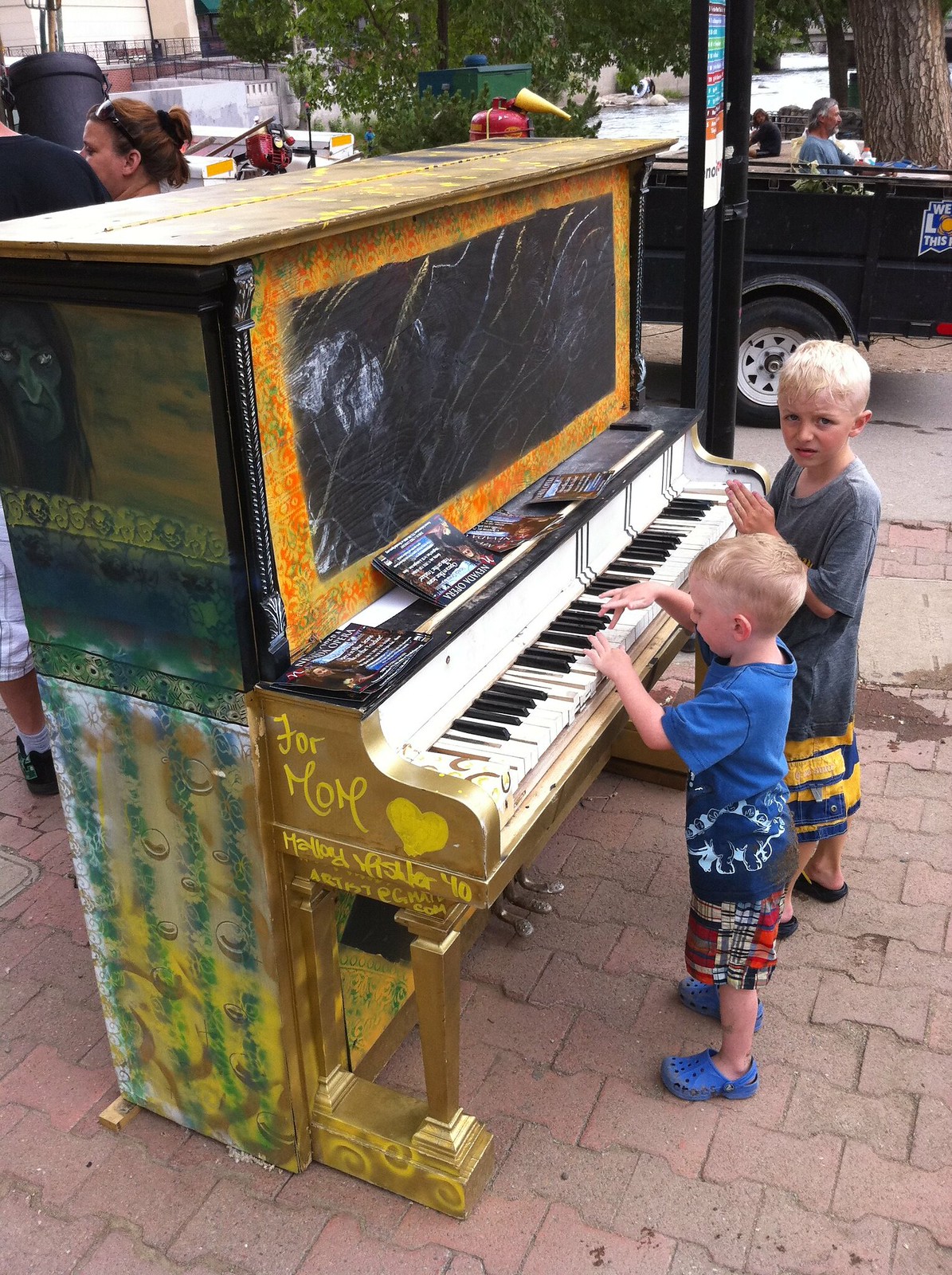 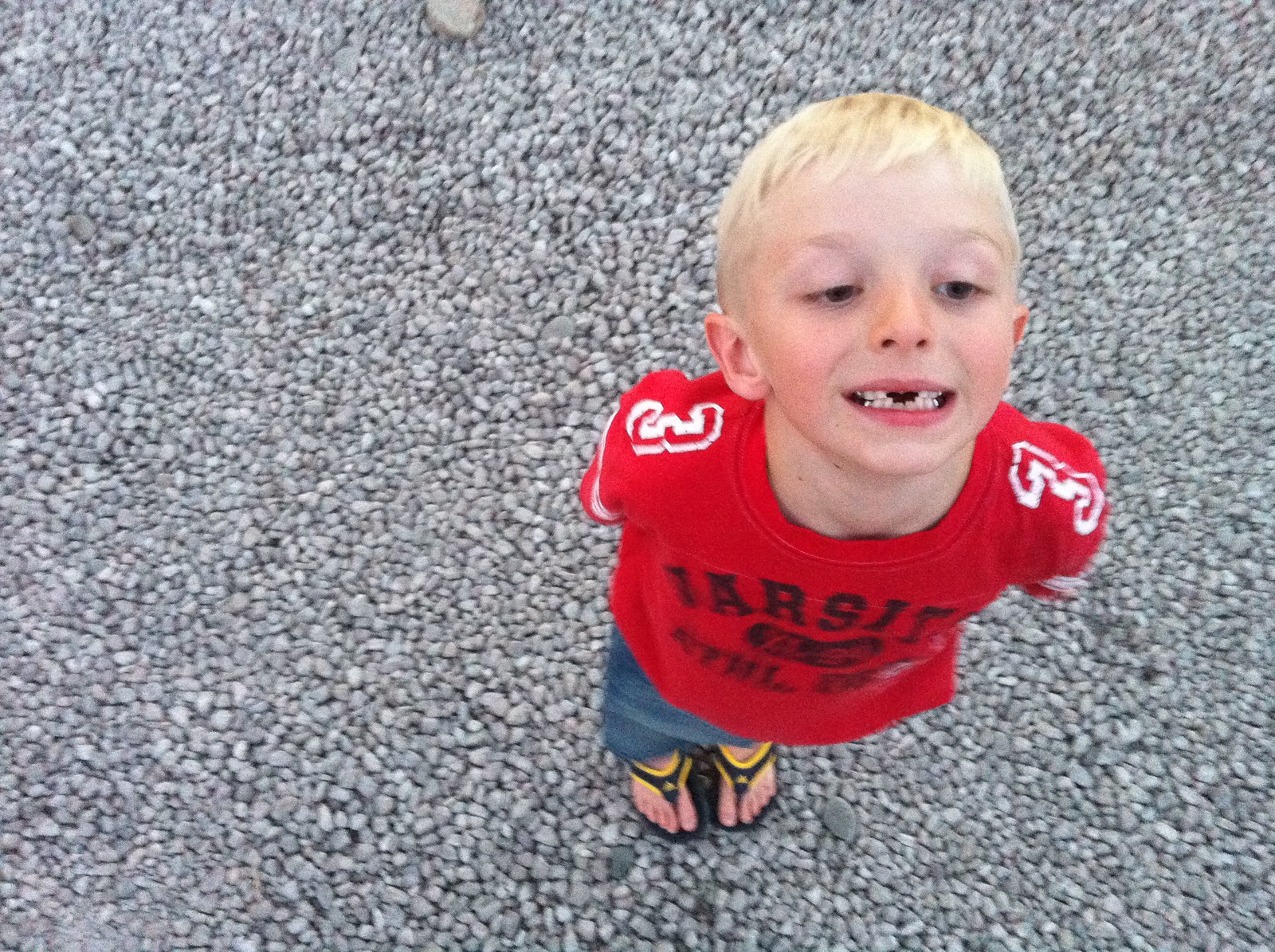 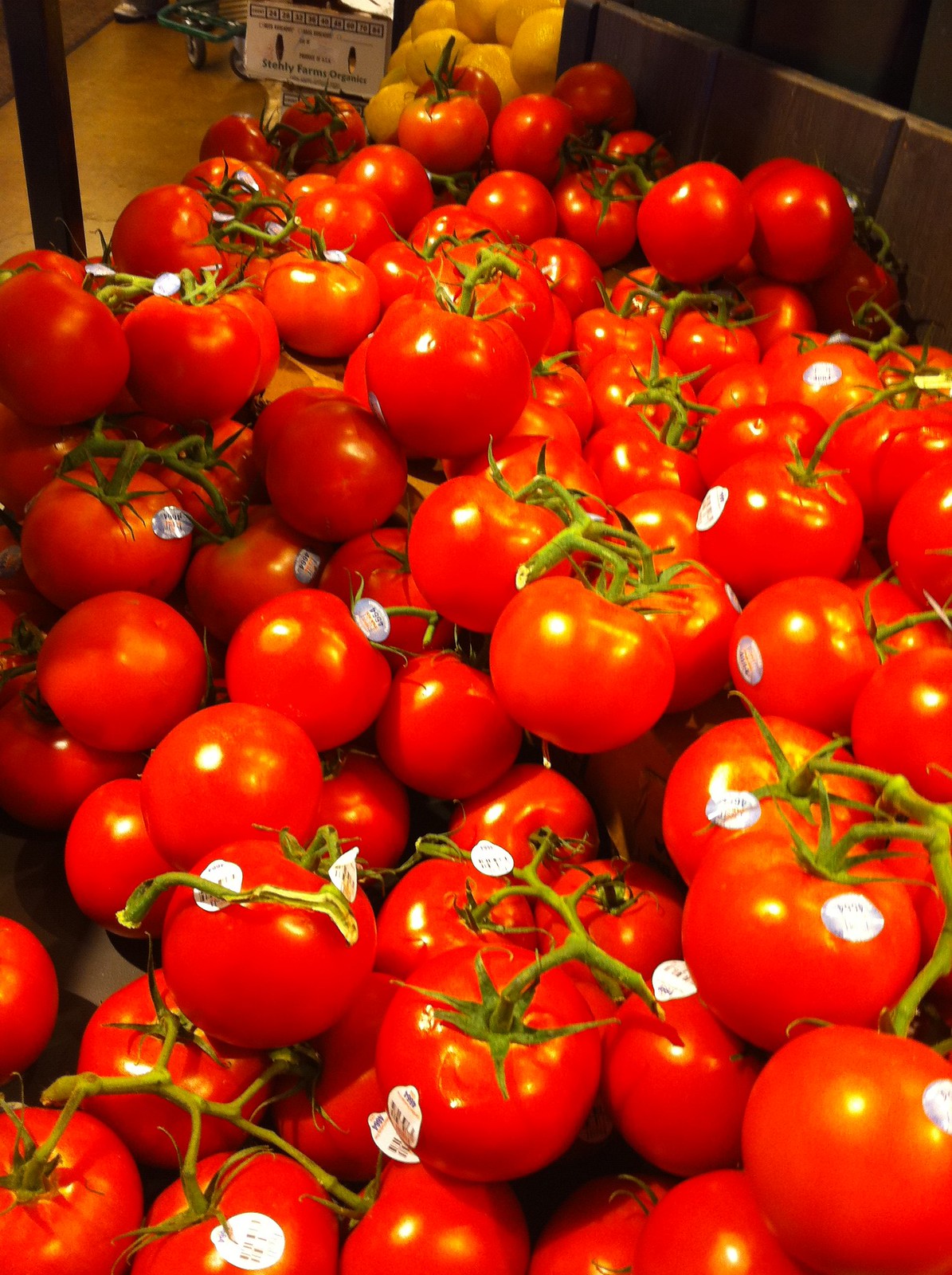 One Comment on “I Can’t Believe It’s an iPhone”